Literature
Voices of the Lost

The mail of the species: a novel by Hoda Barakat. 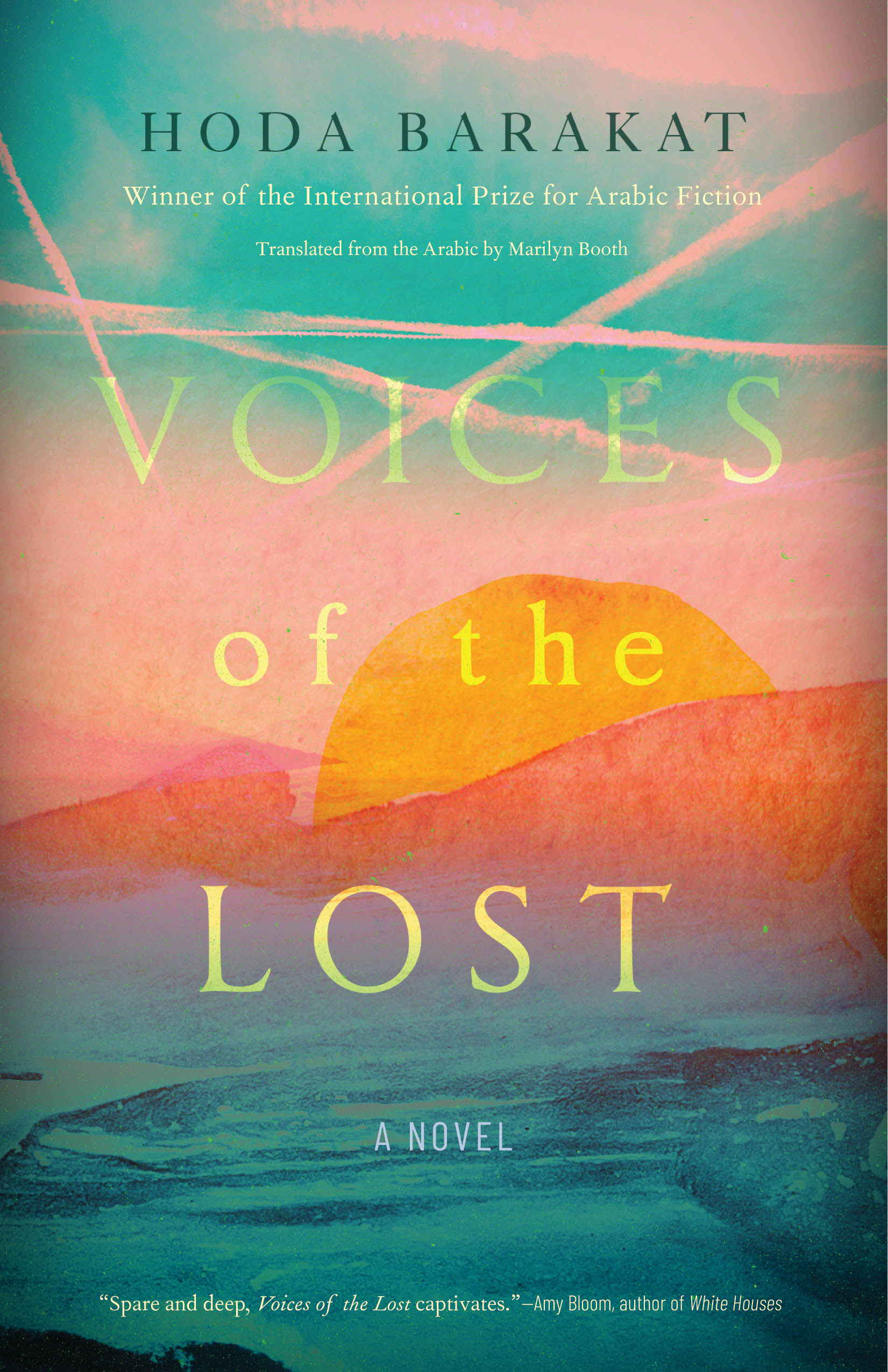 It’s sometimes argued that the epistolary in the novel was deployed to give a fiction the sheen of fact. I think this flatters our sense of ourselves as uniquely canny readers. We can pity some imagined, too-credulous Victorians, much as we chuckle at the rubes who took War of the Worlds for breaking news.

But readers have always known novelists were simply playing pretend, and novels, whether they aspire to realism or not, have reflected their times; the glorious mess of the internet has something to do with the fictions of our day (though what, precisely, is hard to say). The Lebanese writer Hoda Barakat’s new novel, Voices of the Lost, translated into English by Marilyn Booth, is made up of various letters. This tactic doesn’t make the work seem more real, but it is nevertheless the right choice, a mostly bygone form for a novel that feels like elegy.

Voices begins somewhat abruptly; a salutation but no name, just that pro forma Dear. We figure out it’s a letter, the writer a man, that unnamed addressee a woman, once his lover. The missive skips around, speaking of the past but narrating the present—or that is to say, the moment the letter is written. We don’t know, really, who this man is, or where he is, either on the globe or in time. But he reveals himself, abandoned as a boy by a mother he still thinks about:

I read in some book that mother animals eat their male young out of sheer attachment. I read about how a mother swallows her infant son, returning him to her womb, because she knows the infant male will always be wretched unless he’s with her.

The book will make more of the complicated intimacy between parent and child. But early on, we’d settle for the novel to simply make some sense. This first letter—sections of which end mid-sentence—is not impenetrable, but can be maddeningly elliptical.

There’s a break in the text and a change in speaker. It’s another letter, by a woman to a male lover who has failed to show up for a planned assignation. And here is our clarity: this writer has found that first letter tucked inside the pages of the hotel directory in her room. She hypothesizes about the man who wrote it, how it ended up in this room. But she also talks about herself, the death of her father, her hopes for the meeting that will not come to be. (We often use fiction as a Ouija board, making it tell us what we already believe; her letter reminded me of life during quarantine: “Little by little, day after day, my solitude has become the height of luxury.”)

You understand from this point how the book will proceed. Someone writes a letter, another person writes a letter that explains how they found the previous one. Maybe matryoshka is the right metaphor, though even as these narratives nest one inside the other they’re all of equal size, or significance. Gradually, it matters not at all how the writer of one letter came across the writer of the previous. Samuel Richardson may have wanted readers to believe Pamela existed. Barakat’s use of the epistolary instead underscores that a novel is always false; that’s part of the appeal. Thus liberated from pantomiming reality, the author is able to truly do something.

I can’t offer plot summary for a work so meandering, so interior; the story of people thinking about their lives. Even character remains elusive—Barakat’s cast feel convincingly real, but the enterprise has the quality of that sort of dream in which you sense the presence of someone you recognize even if you can’t quite see them.

So you look for repetitions and choose to believe them themes. Barakat tells stories of displacement: the man sent away from his family home while only a child; the woman who has traveled across the seas to reunite with a lover she met in yet some other place; a male refugee, perhaps from the Middle East, now living in what seems to be Europe; another Middle Easterner, this one a woman, once a prostitute and now a maid.

It’s as though these movements around the world had other, psychic ramifications—rendering the writers close to mad, or emotionally cool, or even capable of horrific violence. Perhaps this has to do with the crossing of borders, or perhaps with the severing of some primal bond between parent and child. This isn’t heavy-handed, and it’s not even altogether political; Barkat isn’t writing about “the immigrant.” She’s writing about the human.

My favorite of the stories within is the letter by a male refugee, addressed to his mother. “You will not believe what happened to me,” he writes, aptly, as he describes leaving his home country for a new land, where an older woman, seeing him on the streets, takes pity on him. They become friends, then lovers, and then he murders her. It’s horrific, absurd, yet somehow quite right; the book’s gradual shift from the poetic to the violent is more plausible than I wanted it to be.

Barakat is interested in the universals—violence, sex, family. The letter is, for her, not just a mechanism for telling a story, but a reminder that most stories remain unknown. As one of the writers here puts it:

I often think about all the lost letters that haven’t reached the people they were meant for, letters that are piling up in corners here and there, while the senders have no idea what has happened to them. Like the piles of dead leaves spilling over the kerbs at the corners of deserted streets. Maybe they’ve started burning them now.

Or maybe they’re fashioning them into novels.

Rumaan Alam is the author of the novels Rich and Pretty, That Kind of Mother, and Leave the World Behind.