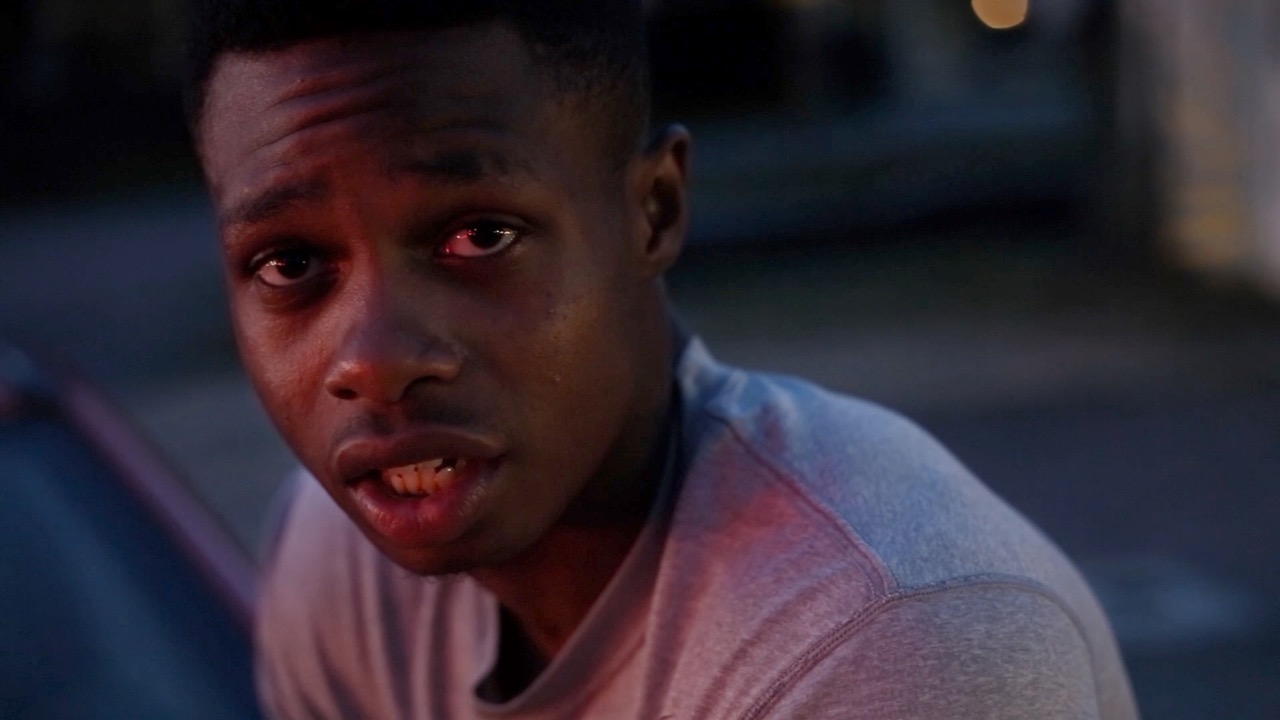 “Reality changes; in order to represent it, modes of representation must also change,” Bertolt Brecht said in 1938. It’s a declaration that RaMell Ross’s lush and alert documentary, Hale County This Morning, This Evening, a loose chronicle of two young black men and their family and friends in the Deep South, confirms—and amends. Ross’s film, his first, updates exhausted modes of representation. Yet what Hale County reflects isn’t a changed reality but rather a fresher perception of it.

As the title makes explicit, Ross’s film is a portrait not just of specific people but a particular place. Part of the Black Belt region of the US, Hale County is located in west-central Alabama. About sixty percent of the impoverished district’s roughly 15,000 citizens are black. Ross, currently an assistant professor in the visual arts department of Brown University, moved to Hale County from Washington, DC, in 2009. While working at a local educational program and coaching high school basketball in Greensboro, the county seat, he met the two principals of his film: Quincy Bryant, an employee at a catfish plant and a new father, and Daniel Collins, a student at nearby Selma University and an aspiring hoopster. Ross, who also shot and edited Hale County, began filming in 2012 and finished five years later. 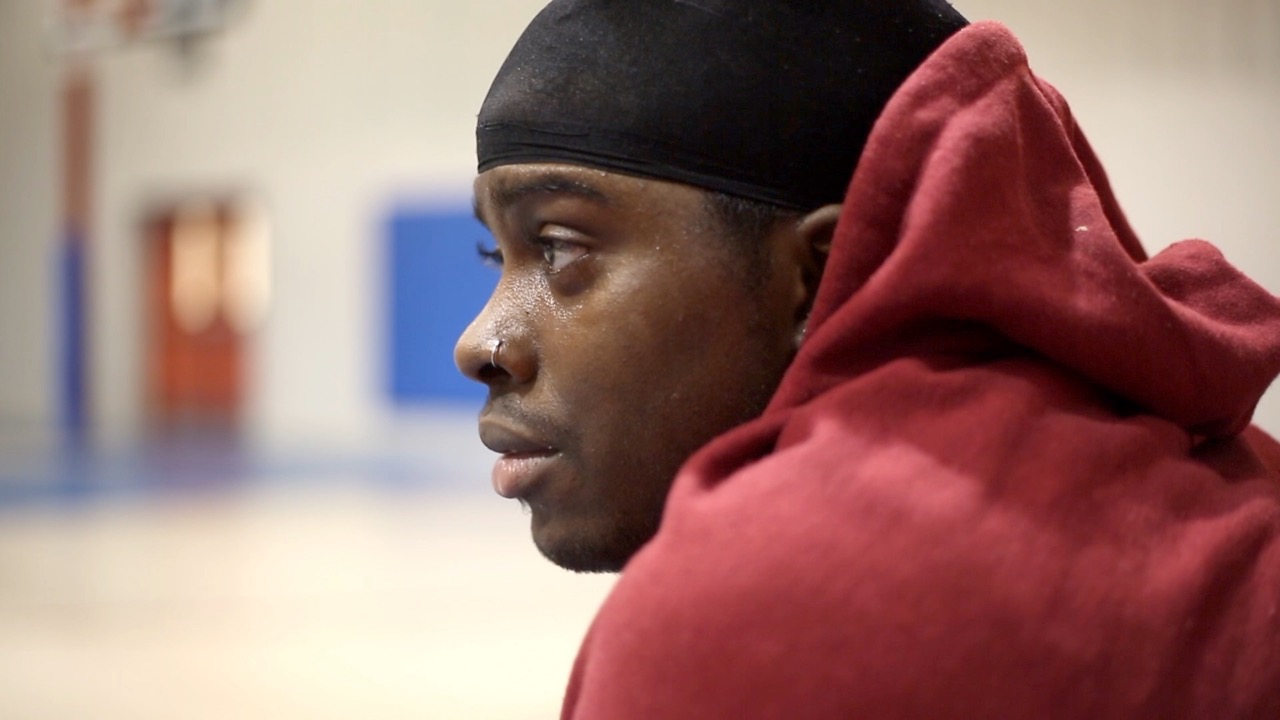 There are no timestamps or any other typical documentary signposts in the movie, save for the occasional bit of (often open-ended) text onscreen. Hale County begins with this note from Ross: “The discovering began after I moved to Alabama in 2009 to teach photography and coach basketball. Photographing in my day-to-day I began filming, using time to figure out how we’ve come to be seen.” (Some of Ross’s photos from his years in Hale County were featured in the Lens blog of the New York Times in 2015.)

The syntax of “how we’ve come to be seen”—first-person plural pronoun, passive voice—lays bare Ross’s quest: to expand or rewrite the vitiated visual language long used to document black people, especially the poor and the working class. Discussing the multigenerational residents of Hale County who appear in his movie, Ross, in an interview with Film Comment earlier this year, said, “I couldn’t make a traditional documentary about them because of [traditional documentary’s] inability to say something new about them.” That declaration is rephrased as a rhetorical question in one of the film’s intertitles: “How do we not frame someone?” Ross has no interest in explaining—via voice-over, talking-head interviews, charts, graphs, or any other kind of quasi-journalistic tool—Hale County’s participants. Nor does he wish to sentimentalize them, a strategy in sharp contrast with that of a much earlier record of Hale County: Let Us Now Praise Famous Men (1941), that Depression-era totem of white tenant farmers, queasily ennobled and exploited at once by Walker Evans’s photographs and James Agee’s words. 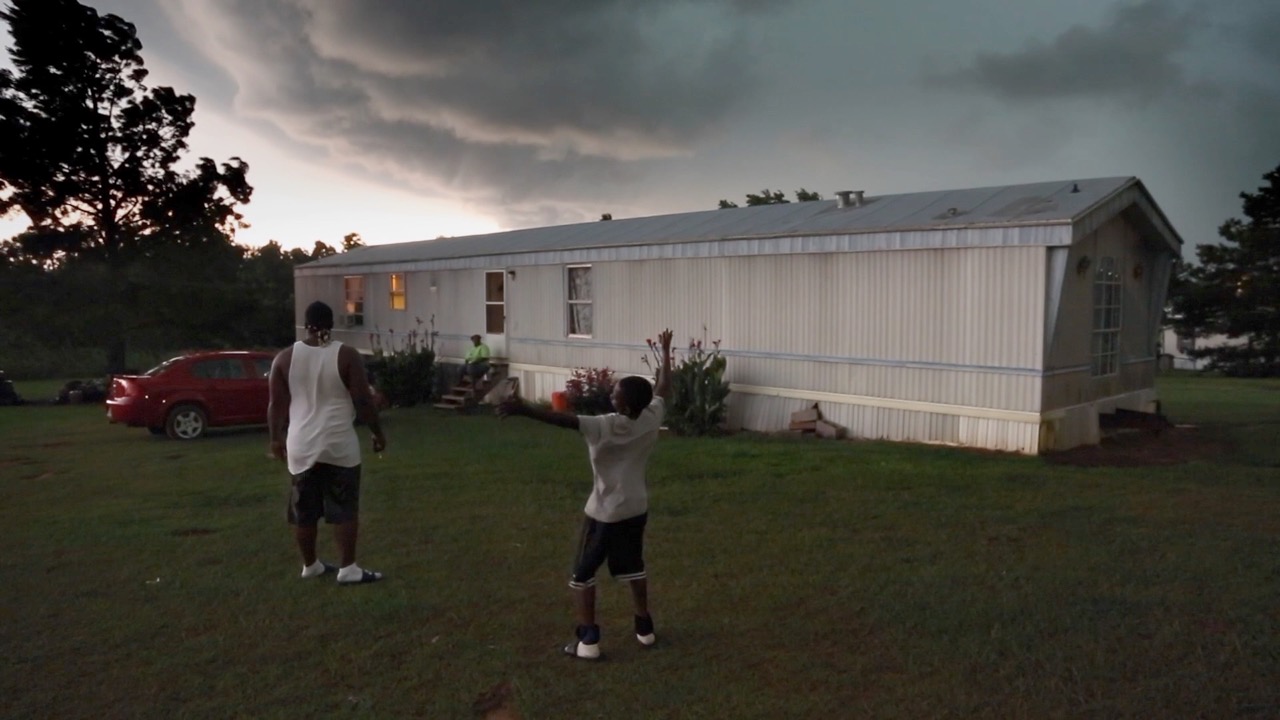 Instead, Ross remains ever attuned to the casual grace of quotidian human actions and interactions, and the subdued splendor of nature at its plainest. Hale County is documentation as a kind of auscultation; the camera functions as a stethoscope, capturing heartbeat and breath. Ross listens—and looks—deep within, not diagnosing but quietly marveling. He does not shape the lives of Quincy and Daniel into a tidy narrative arc—or a “journey,” that vacuous word so beloved in documentaries. Though a tragedy befalls one of the main characters, Hale County consists primarily of incidental or interstitial moments: Quincy playing with his toddler son, Kyrie, on the couch while Boosie—Quincy’s romantic partner and Kyrie’s mom—watches TV; Daniel and his teammates in the locker room, each athlete absorbed in his own particular way of spending a stretch of downtime.

Although Quincy’s and Daniel’s everyday moments constitute the main thread of Hale County, they are not the sole focus. With his great talent for striking compositions—a yellow fly swatter backgrounded by a pink-and-white housedress, three teenage girls silhouetted outside a building as they break into Etta James’s “I’d Rather Go Blind,” a bee walking in circles in the bed of a pickup truck—Ross assembles pleasing consonances and juxtapositions. Without sensationalism, he also potently underscores baleful realities: the stygian red of a police siren reflected on asphalt at night, a cop seen approaching from a side-view mirror. Ross finds other, less overt ways to address the constant threat of police violence, evidenced when an affable guy, maybe in his early twenties, shares (and enacts) his idea for a movie. The project is called A World Without Guns—cops carry not Glocks and Berettas but spears. 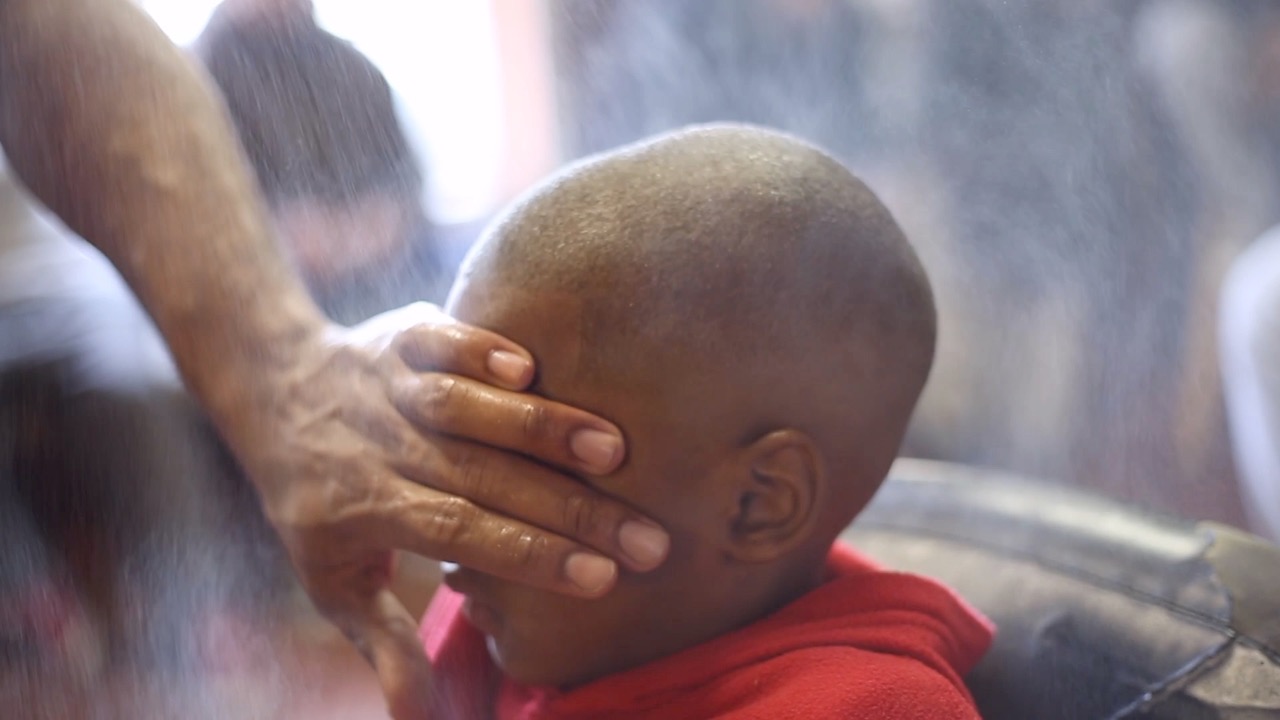 The rhythm of Hale County is calm, unrushed, even when the film spotlights kinetic glory. Ross’s camera, as close as a second set of lungs, seems mere inches behind Daniel as he jogs down the court and practices his long shots. Later, with the camera set at peewee height, Ross shows us Kyrie—dressed in a Lego Movie T-shirt and red shorts and exhilarated by his own recently acquired ambulatory prowess—racing back and forth between living room and hallway. That segment lasts just under three minutes. I could watch it for weeks.

In its buoyancy and tender, but never mawkish, empathy, the episode of Kyrie waddling at full speed recalls a scene from Charles Burnett’s neo-neorealist masterwork Killer of Sheep (1977), another film (yet this one fiction) centered on the complexities and nuances of everyday interactions among poor and working-class black men, women, and children. Burnett’s movie features a little girl (played by the director’s niece) sitting on a clothes-strewn floor and serenading a doll with a joyously off-key rendition of Earth, Wind & Fire’s “Reasons.” Ross has cited Burnett’s film as an influence. But as with any generous, generative project, Hale County This Morning, This Evening summons other, perhaps more oblique associations: Ross’s framing of isolated body parts reminded me of Robert Gober’s sculptures; windshield-view scenes of a car motoring down a main drag evoked Chantal Akerman’s work. These affiliations never overwhelm Ross’s movie, which revitalizes the documentary genre. Hale County models new ways of seeing in nonfiction film—and for those who appear in it to be seen.