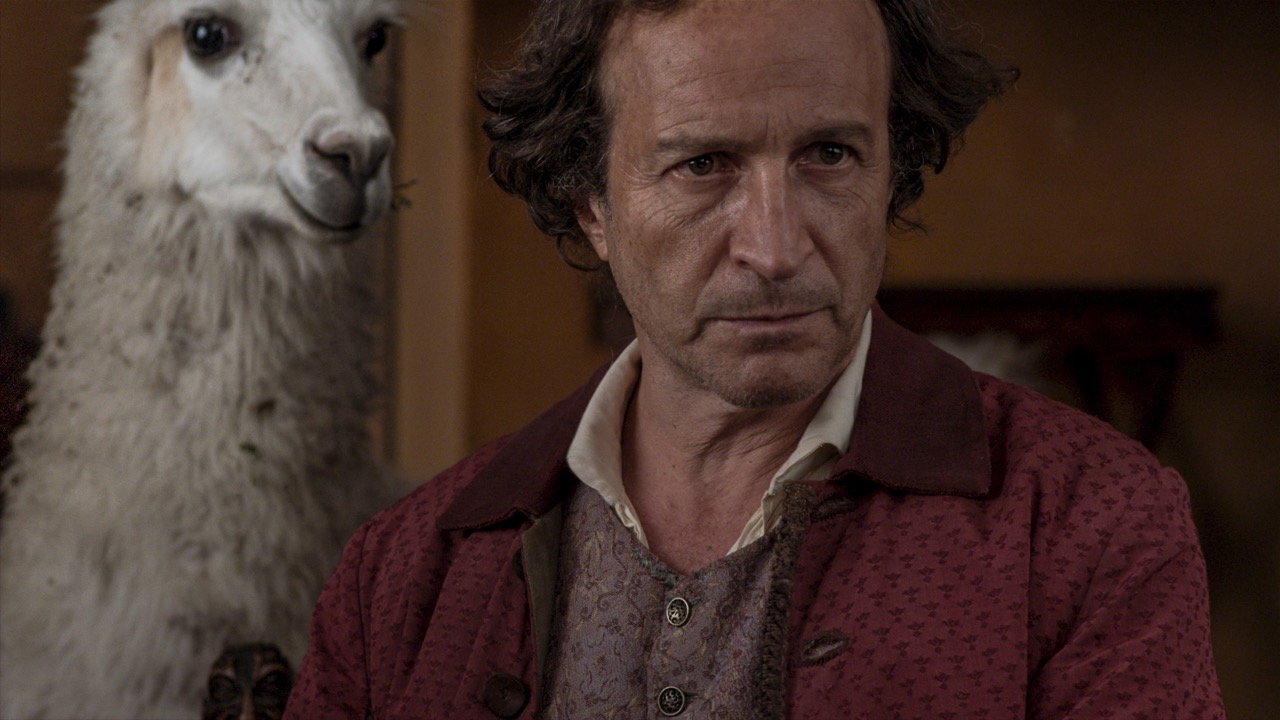 Few filmmakers rouse and disorder the senses as expertly as Lucrecia Martel. Reviewing The Headless Woman (2008), the third of her four features to date, I wrote that the précis-resistant movie, which focuses on a middle-aged bourgeoise who commits a hit and run, makes “a spectator feel as if she is in a slightly concussed state”—words meant as highest praise. From scene to scene, Martel’s films can seem disjointed, yet there is always the palpable, inexorable feeling of malaise, of psychic and moral rot under exacting investigation. With their trancelike sound designs and striking visual compositions, the movies enthrall as much as they bewilder.

Zama, Martel’s latest, follows suit, though it marks a notable departure from her previous work. The Headless Woman and its predecessors—La Ciénaga (2001) and The Holy Girl (2004)—constitute her “Salta trilogy,” named for the northwest province in Argentina where the films are set and where the writer-director grew up. Each title in the triune takes place in the present-day and centers around a female protagonist—and each, in its own oblique but searing way, probes personal and political failings. Zama, in contrast, an adaptation of her compatriot Antonio Di Benedetto’s 1956 novel of the same name, is Martel’s first period piece and the first to feature a male principal, the abject civil officer of the title. “Zama willfully disorients,” writes Esther Allen in the preface to her supple 2016 English translation of Di Benedetto’s book, which unfolds in the last decade of the eighteenth century and occasionally detours into hallucination and prolepsis. (Allen aptly notes that this existentialist novel is imbued with the “sense that the present results not only from the past but also from the future.”) Martel’s film likewise willfully disorients—even more so, as her adaptation forgoes any mention of the specific years (1790, 1794, 1799) that structure the source text. But paradoxically, this unmooring makes possible, as it does in Martel’s earlier movies, a more primal understanding of ugly truths and gruesome histories. 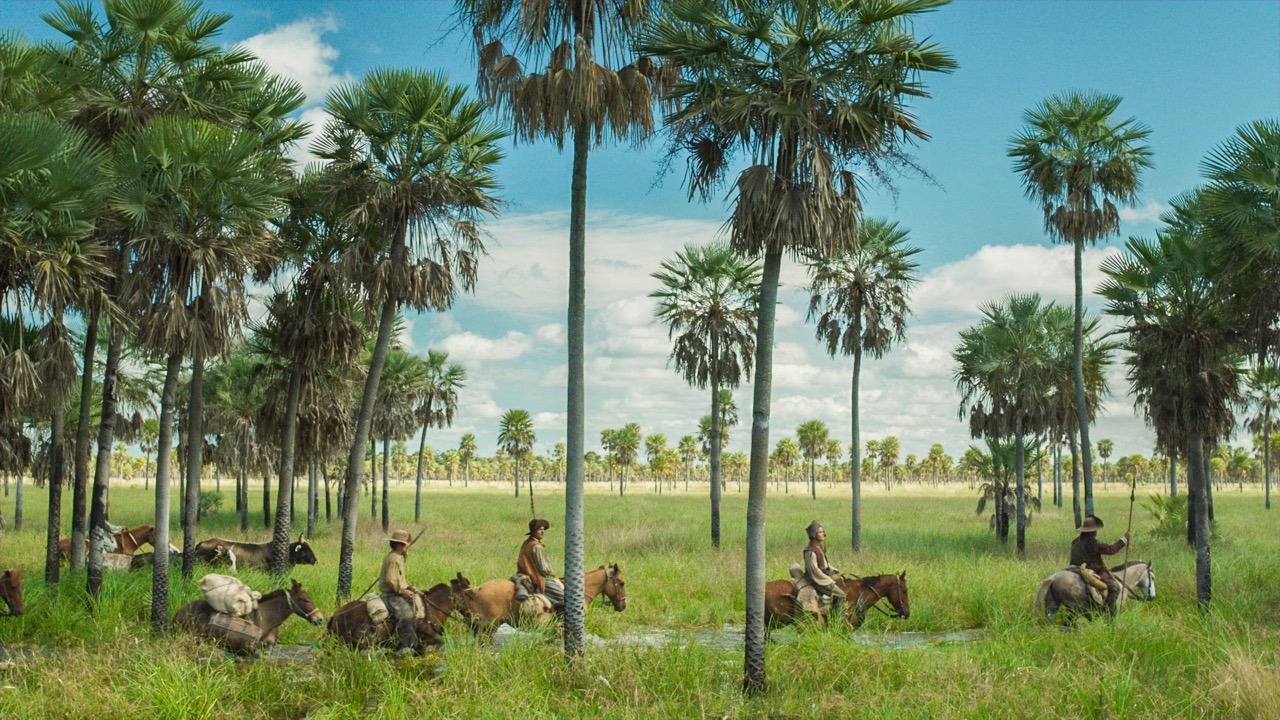 Di Benedetto’s novel is dedicated “to the victims of expectation.” No one waits or yearns more pitifully than Don Diego de Zama, a corregidor, or magistrate, stationed in an isolated colony of the Spanish empire—specified in the book as Asunción, the Paraguayan capital just north of the Argentine border, but unnamed in Martel’s film, which was shot primarily in northeast Argentina. Zama hopes, in vain, for a transfer from this backwater; Martel changes his desired location from Buenos Aires to Lerma (a town, not insignificantly, in Salta). Despite these and other alterations (some big, some small), Martel’s project largely follows Di Benedetto’s plot points, all episodes that highlight the entitled protagonist’s increasing humiliations as he is once again denied what he wants—whether sex, respect, or a new post. 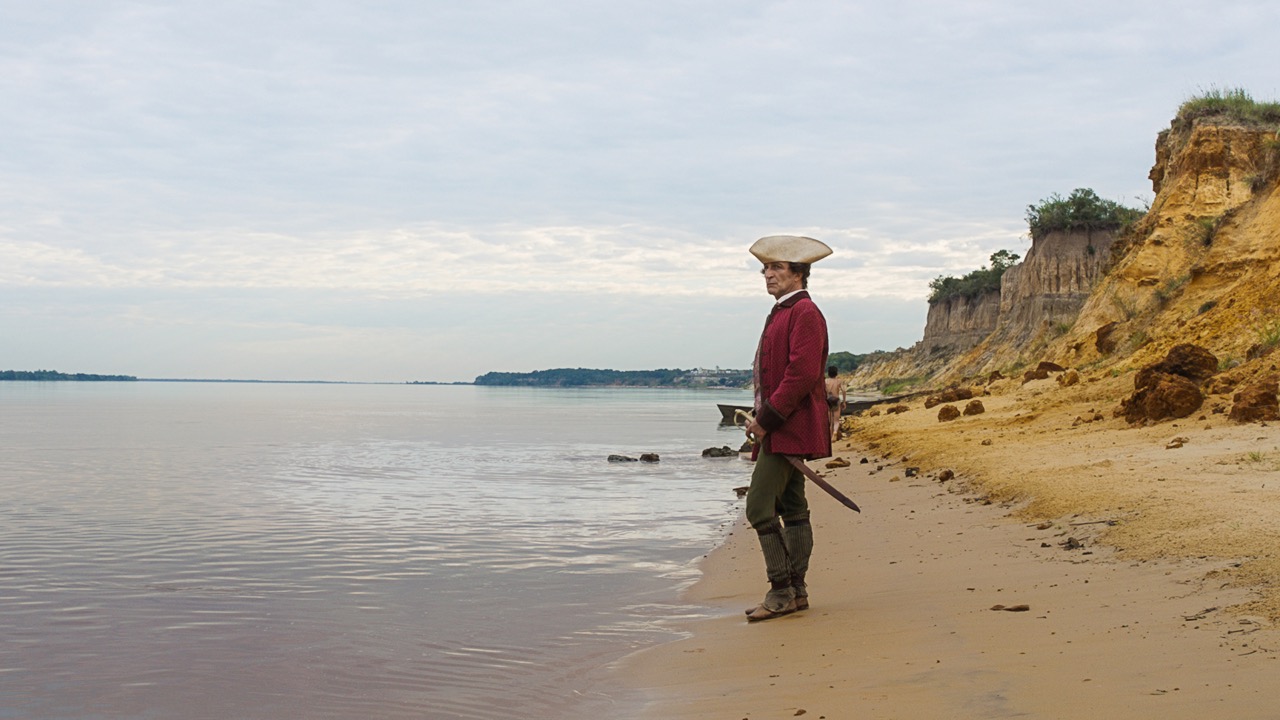 A sense of futility, and self-delusion, haunts the opening seconds of the film: captured in wide shot, Zama (Daniel Giménez Cacho), near the right of the frame, stands on the bank of a river, looking out on the horizon, awaiting something that will surely never arrive. Wearing a tricorn hat and other colonialist vestments, the middle-aged official puffs his chest out slightly and rests his hand on the hilt of his ever-present sword. The posture signals a pathetic, compensatory bravado. The absurdity of this lone figure’s hauteur is slyly underscored by the sounds of a group of indigenous children talking and laughing in the distance.

This tableau of etiolated stateliness, impeccably shot by cinematographer Rui Poças, hints at the enfeeblement to come. And as ever with Martel, the sonic elements of Zama are also crucial to the film’s deranging effects. (Guido Berenblum, who has collaborated on all four of Martel’s features, is Zama’s sound designer.) At least three times in the movie, the Shepard tone is used. This sinister drone—an auditory illusion that gives the impression of a tone continually descending in pitch—sounds like the world ending, or madness corroding an already diseased soul. It is the sound of falling into an abyss. 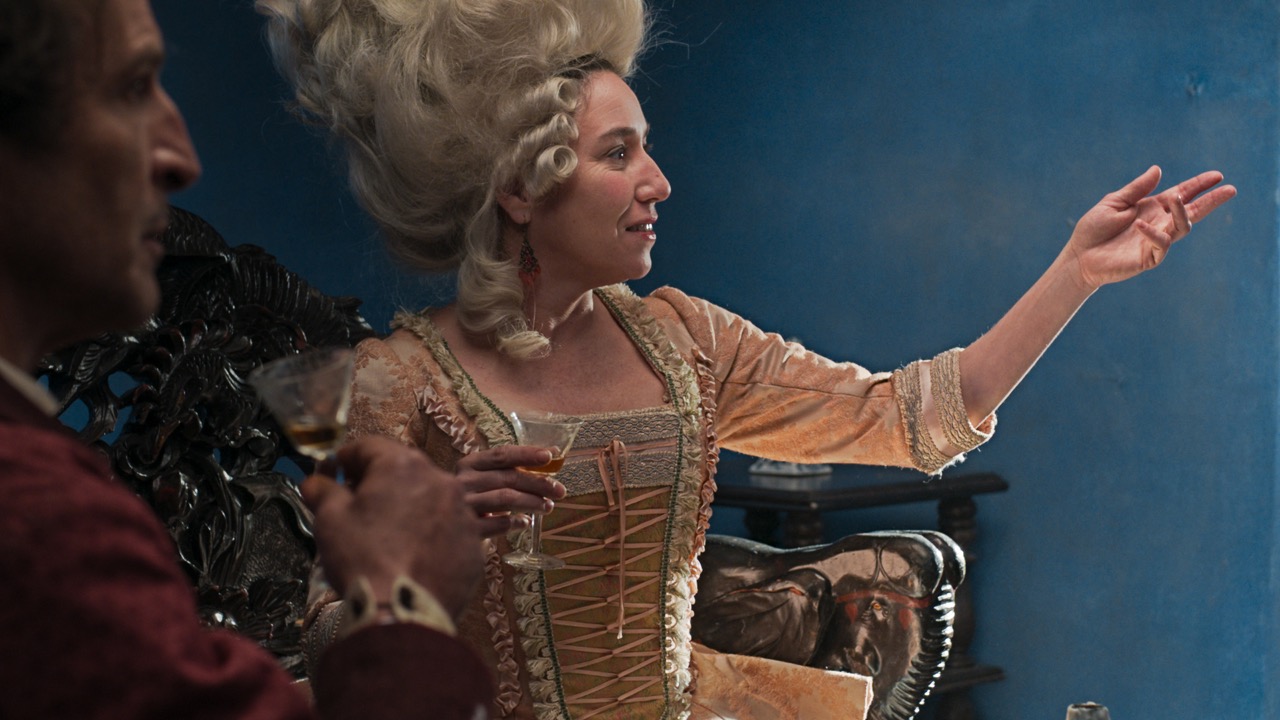 Zama does plunge further into the void with each fresh abasement. “You’ll be transferred any day now, I hear,” says the noblewoman Luciana (Lola Dueñas, a regular in Almodóvar films and a dazzling coquette here) to the magistrate, whose lust for her she stokes only to thwart. (Luciana is the spouse of the frequently absent treasury minister of this remote outpost; Zama’s wife and children live hundreds of miles away.) Born in the Americas, Zama is often ridiculed by his Continental cohort for his pretensions: “Europe is best remembered by those who were never there,” Luciana, a native of the mother country, tells him dismissively after he rhapsodizes about the elegance of snow and Russian princesses. Zama’s adjutant (Juan Minujín), outraged over a legal decision his superior has made, snarls that he is “astonished by the number of Americans who want to pass for Spaniards instead of being what they are.”

The corregidor is a man of rankest hypocrisy. On a visit to a brothel, Zama insists that he will pay only for white prostitutes; later he stops by to see Emilia (Maria Etelvina Peredez), the indigenous woman with whom he has a son, an infant he cannot pick out among the tots playing in the dirt. (This is perhaps Martel’s biggest, and most pointed, departure from the novel, in which Emilia is an española.) Once again, sound destabilizes: heard loudest among the ambient noise in this scene is a child’s distressed cry, but we’re never exactly sure from whom this colicky wail emanates. 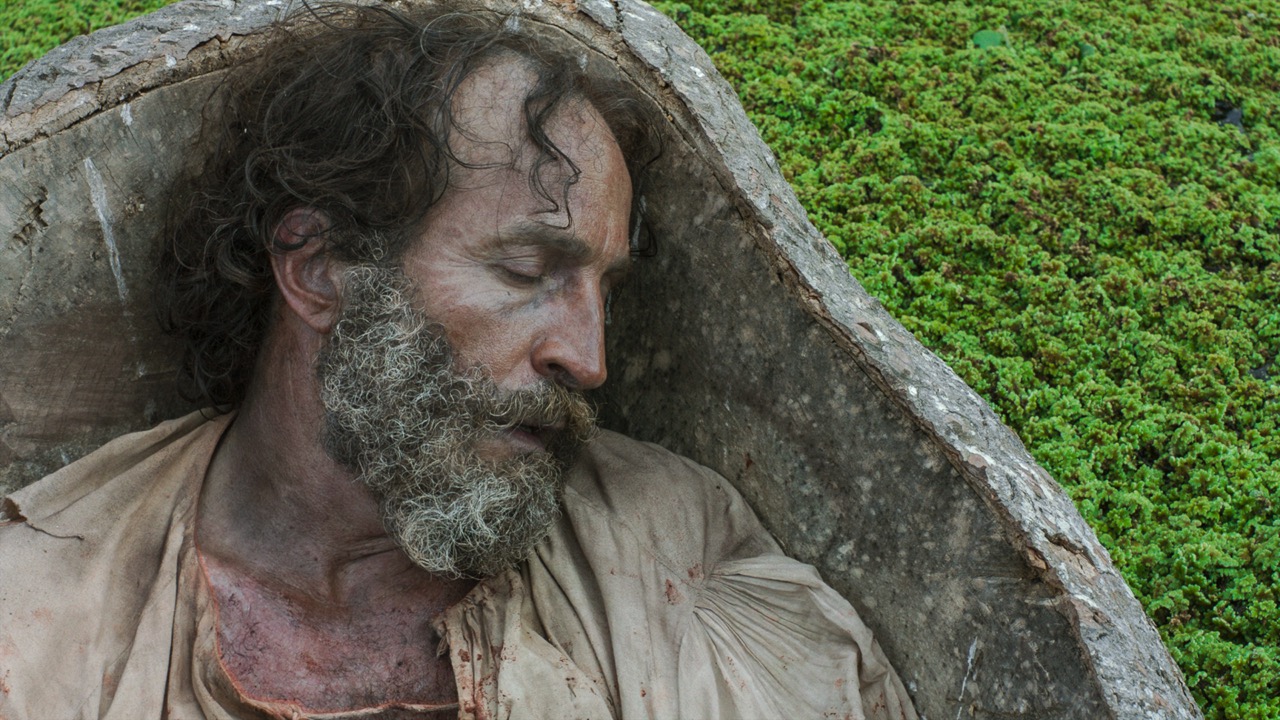 Bizarreries multiply. A wooden crate moves across the floor; Zama wakes up one morning to find that his nails have been painted red. He grows ever more befuddled and panicked, unable to follow what others say to him. “Who died?” he asks two separate interlocutors on two separate occasions, hoping for some clarification on their narratives about a recent decedent. Tellingly, an inversion of that query is posed to Zama by film’s end: “Do you want to live?” The emissary of the Spanish crown is too weak to answer; he can respond only with a faint wheeze. The noise approximates the most macabre sound in Zama, a film that brilliantly diagnoses the sickness of empire: the creak of a fan operated by a slave.