“Being a bitch is spectacular”—memoirist Myriam Gurba confronts a world of sexual abuse. 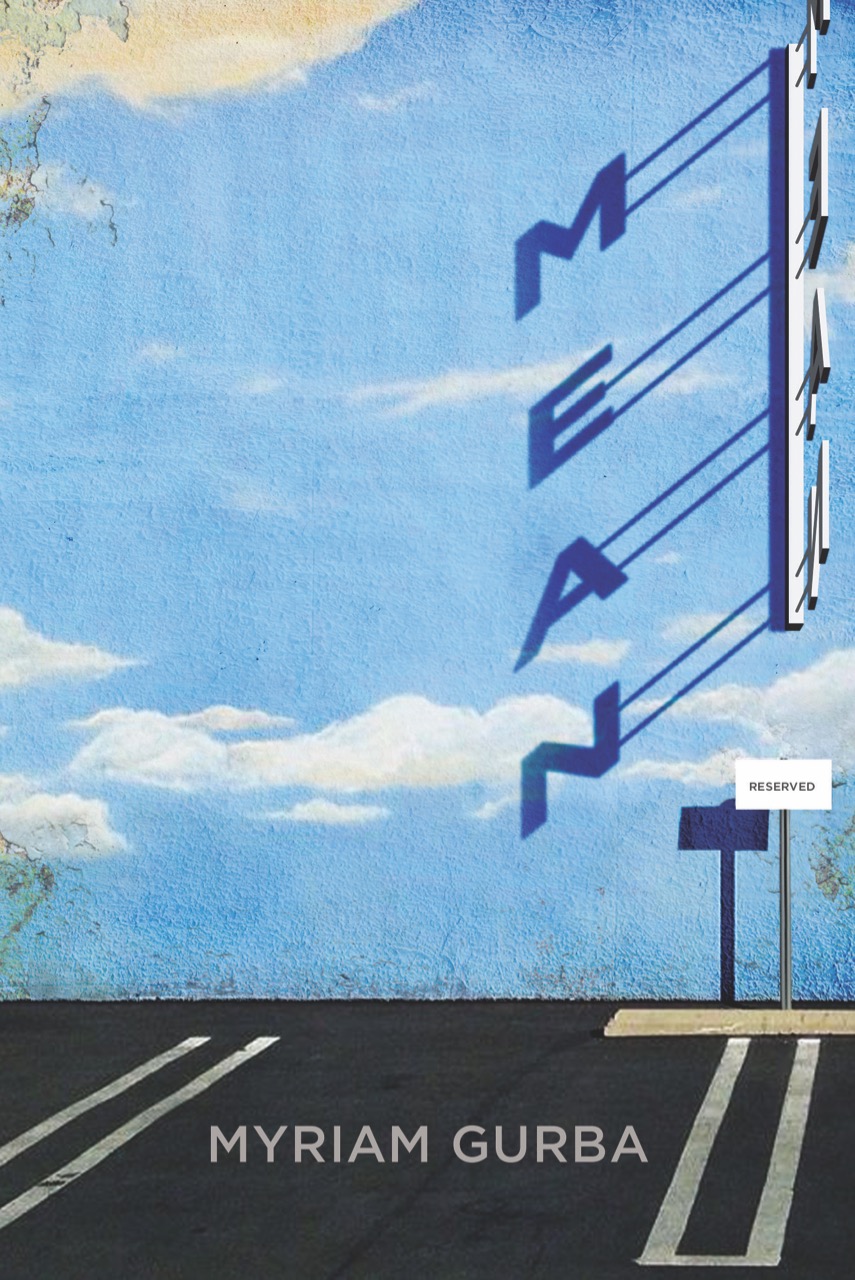 “Being mean makes us feel alive,” Myriam Gurba writes in her new book, the memoir Mean. “It’s fun and exciting. Sometimes, it keeps us alive.” Rooted in her experience growing up a queer mixed-race Chicana in a world structured by whiteness, straightness, and misogyny, Gurba’s particular meanness is confrontational, deliberate, and very, very funny. She goes for the throat, then bats the reader playfully on the head.

Mean follows two volumes of short fiction, most recently, Painting Their Portraits in Winter. Whether working with Mexican folk tales (like La Llorona, the weeping ghost mother, whom Gurba imagines crossing the border into the US in “The Chaperones”) or Sylvia Plath (in “The Time I Rewrote the First Two Pages of The Bell Jar from a Melodramatic Chicana Perspective and Named It The Taco Bell Jar”), the warmly irreverent stories in these collections bridge both cultural traditions and fictional modes. Gurba, who has toured with Sister Spit, Michelle Tea’s troupe of queer writers, is also known as a dynamite performer, delivering wit and audacity in equal doses.

Mean is pure Gurba: brazen, ballsy, and grinning. But Gurba’s first memoir is also poised to be a breakout book—a work that, like Lidia Yuknavitch’s The Chronology of Water, will likely catapult its author out of the small world of experimental-ish short fiction and into a much larger readership. Gurba’s memoir fuses realism, fabulism, and formal experimentation with elements of true crime, refashioning the genre into something singularly new. Equal parts vulnerability and provocation, the book is a poem by Judy Grahn performed by Sarah Silverman to the tune of Margaret Cho’s “I Wanna Kill My Rapist.”

Structured in loosely sequential sections of irregular length—some very short riffs, some longer chapters—Mean begins and ends with the story of Sophia Torres, a young woman who was raped and murdered by the same man who had earlier sexually assaulted Gurba, in the summer after her first year of college. In between, Gurba covers a lot of ground, charting her own coming of age: from growing up “Molack” (Mexican Polack) and becoming aware as a child “that white people are white people and that that’s not necessarily a good thing” to dealing with her sister’s anorexia in high school and discovering feminist artist Hannah Wilke in college. What stitches all this together is Gurba’s burgeoning awareness of the pervasiveness of sexual abuse in the world around her—and her cultivation of meanness as a response to it.

“Being a bitch is spectacular,” Gurba asserts, before launching into a discussion of what she calls “the queer art of being mean.” Drawing on drag culture as depicted in the film Paris Is Burning, she offers a crash course in shade, a “high art.” Gurba’s own mean streak shows up most often through broad comedy (broad as in bawdy, and broad as in female-centered) and language play.

Her gleefully crass images arrive with a jolt: cunts are described as “chipmunks”; a running teacher’s “breasts dog-paddled in her muumuu.” She produces similarly indelicate effects with diction, often cramming her sentences with deliberately clunky language: she and her classmates “Hitler Youthfully” obey the teacher; a stylist “Joan of Arcly” cuts her hair. Popping up absurdly in otherwise taut sentences, these awkwardly formed adverbials call attention to themselves with a smirk. Other word choices produce more unnerving effects. For example, in the very first scene, in the midst of imagining Sophia’s rape and murder in lyrical prose, Gurba swaps in the word “corn” for “penis,” inserting an uneasy tackiness into an otherwise sober moment: “His slack corn slides out of her.” The word choice insists on ugliness. It’s wincing and painful. It hurts to read.

If Gurba’s sentences can be elegant, they rarely stay that way for long—they’re invariably uglified or camped with an abrupt tonal shift. In this way, Gurba’s mean streak unsettles not just social but aesthetic propriety. If the dominant mode of literary prose is realism characterized by quiet, meaningful details, Gurba goes for vulgarity and volume. Occasionally her riffs fall flat for me—there are a couple of AIDS jokes that I don’t exactly disapprove of but maybe just don’t get. This, though, is part of her project too: to trace the limits and effects of bad taste.

In exploring the possibilities of meanness, Gurba distinguishes it from other forms of cruelty. “I’m mean,” she writes, “but I’m not so mean that I’ve ever raped anybody. . . . That’s a special kind of mean.” Throughout the book, Gurba describes a world shaped by the ubiquity of sexual violence: “Rape is in the air. Rape is in the sky.” She grew up near Michael Jackson’s Neverland, we learn; her rapist was tried in the same court that Jackson was. A classmate’s father is accused of molesting children, including, potentially, the classmate who molested her in junior high. Even Cyndi Lauper’s “Girls Just Wanna Have Fun,” she tells us, “was originally a kind of rapey song meant to be sung by a guy.” Gurba makes connections between all these instances of abuse.

As she does so, she also captures the heady thrill of adolescence: of ditching school in the company of other (mean) girls, of coming into her own as a baby dyke and young artist at Berkeley. The memoir’s middle third sags a bit as it moves through high school and into college with slice-of-life scenes (her friend’s youth group, dorm move-in) and some very short sections (a sentence summing up a summer in Mexico, for example) that are entertaining if restlessly lightweight. But when they get supplanted by the shock of assault and its aftermath, of course we want them back.

“Guilt is a ghost,” Gurba repeats several times. Hovering over the book’s burbling laughter is Sophia’s ghost and Gurba’s survivor’s guilt. The riffs keep coming, but they’re laced with injury and rage. Henri Bergson famously described laughter as “a momentary anesthesia of the heart,” a coldness that is pure intellect. Gurba’s comedy is sometimes that—deploying detachment as a kind of survival strategy. More often her punch lines are punches, and they land.