Literature
Memoirs of a Polar Bear 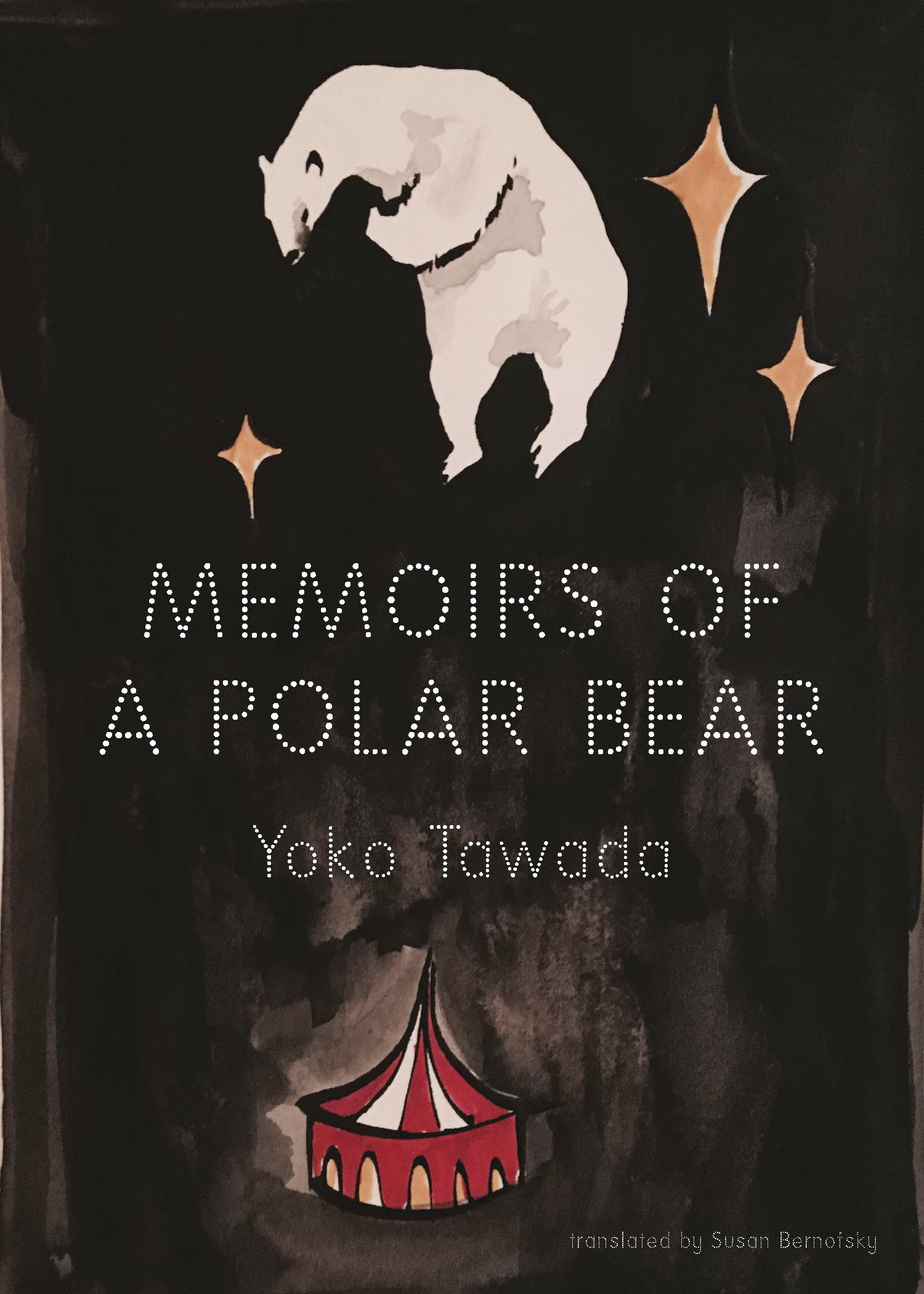 Few animals have captivated the world like Knut, the young polar bear rejected by his mother and raised by a human surrogate in the Berlin Zoo. Considered something of a miracle due to the improbability of his survival under these conditions, Knut quickly became a global celebrity, and in 2007, when he was not yet a year old, he landed the cover story of the German edition of Vanity Fair: a piece titled “I, Knut—A World Star from Germany.” In Memoirs of a Polar Bear, her latest book translated into English, Japanese-German writer Yoko Tawada assumes a similar faux-autobiographical perspective, and imagines, with persuasive complexity, the interior lives of not only Knut, but two of his forebears. Both a novel of ideas and Knut fan fiction, Memoirs of a Polar Bear is as densely philosophical as it is deliciously absurd, and as playful as it is poignant.

Tawada, who was born in Japan and has lived in Germany for much of her adult life, writes in both Japanese and German. Her fiction often adopts bilingual perspectives to unsettle her readers’ relationships to language, culture, and national identity, and can perform as deadpan ethnography—albeit with frequent slides into the surreal. Acclaimed in both Germany and Japan, the prolific author remains under-read in the United States. Memoirs of a Polar Bear is the sixth work of hers available in English; it was written first in Japanese, then translated into German by Tawada herself, now translated from German to English by Susan Bernofsky.

Combining multilingualism with trans-speciesism, Memoirs of a Polar Bear maintains Tawada’s reliable brilliance; the novel practically gloats with originality. Each of the book’s three chapters chronicles the life of one polar bear, and each plays tricks on the classical genre of the first-person novel (historically modeled after autobiography). We begin with Knut’s grandmother, a former USSR circus performer turned memoirist whose chronicling of her past quickly gets disrupted by her present. We then move to Knut’s mother, Tosca, a dancing bear who takes on the even more unusual authorial task of writing her trainer’s life story in what becomes a joint autobiography. The final portion of the book, Knut’s chapter, begins as biography, written in third-person before converting to self-narration when Knut learns the pronoun “I.” Although each section follows its own idiosyncratic logic, key themes recur: questions of language and authorship, of alterity, of our relationship to animals, and of family.

In Tawada, language selection is never unconsidered, and these polar bear memoirs are no exception. As Grandmother wins fame as a polar bear memoirist, her autobiography becomes potential evidence for the Socialist abuse of animals, so she flees to Berlin. Her German publisher pressures her to continue writing in her “mother tongue”—presumably Russian. The bear is bemused: “I don’t think my mother spoke Russian,” she responds—probably “Northpolish.” In fact, she has never known her mother, much less spoken to her. Importantly, lack of access to her mother tongue is not necessarily tragic for Grandmother; she has, and will develop, other language skills.

Defying her publisher, Grandmother learns to write in German by reading Kafka, who like Tawada herself wrote in German despite non-German national origins. It’s through Kafka’s animal parables that Grandmother forms her identity as a writer—and as a bear. In contrast to Kafka’s apes, on whom he imposed the desire to become human (“A Report to an Academy”), Grandmother does not wish to be human. Although initially Tawada’s bears seem to flicker in and out of a metaphorical register—Grandmother’s otherness among humans designed to reflect the experience of human displacement—they soon settle into the strictly nonhuman (ironically, given their language abilities). Tawada consistently asserts the divisions between polar bears and humans—even as she affirms the two species’ affinities. Made strange through the perspective of inquisitive polar bears, the human world becomes both a source of comedy and an object of critique. Differences across language and nation, examined meticulously throughout Tawada’s body of work, remain pressing concerns, now accompanied by physiological difference. Berlin, for example, is “unbearably hot.” Our narrators require cooling off. And salmon.

Tawada rejects the primacy of not only a mother tongue, but of mothers in general. Biological mothers get supplanted by other mothers, other parents, and attachments. When we meet Tosca, Knut’s biological mother, it’s through Barbara, her trainer, with whom she develops a romantic friendship. Both Tosca and Barbara have refused the role of mother, having given up their children to pursue another calling: namely, their act together. Their notorious “Kiss of Death” involves Tosca leaning down and swiping a cube of sugar from Barbara’s open mouth with her tongue. When Barbara offers to write Tosca’s biography, she finds she is cramped by her own life story. Finally it is Tosca who assumes the mantle of author. “What bear in the past,” she observes, “had ever before succeeded in writing down the life of her human friend? It was only possible because her soul had flowed into me through our kiss.”

Knut’s chapter deepens the book’s interest in human-bear intimacy and interdependence, focusing on his attachment to his human “mother” Matthias, the zoologist who has raised him from birth, and on Knut’s role in igniting activism around climate change. Tawada renders this cross-species relationship with tremendous tenderness: Knut’s deep love for Matthias is as sweet as Matthias’s eventual leaving is wounding. The novel’s turn to grief hits hard, arriving after the pleasures we’ve taken in Knut’s cuteness, in the exciting opportunity to inhabit a polar bear mind. We deserve the gut punch. Implicit is human culpability in exploiting and then losing interest in Knut, and in creating the environmental crisis that threatens his species’ survival.

Notably, Tawada wrote Knut’s final scene before his sudden death in 2011, at just four years old, for reasons that were mysterious at the time. In 2015, scientists determined that Knut’s fatal seizure was caused by a neurological disease called anti-NMDA receptor encephalitis: this was the first case of the disease discovered in nonhuman animals, suggesting human–polar bear boundaries are more porous, perhaps, than we thought. In their study on Kafka, Deleuze and Guattari write of a “becoming-animal” that occurs in his texts. The same could be said of Tawada’s latest novel. To read it is to become polar bear, without being permitted release from the limitations of our humanness.