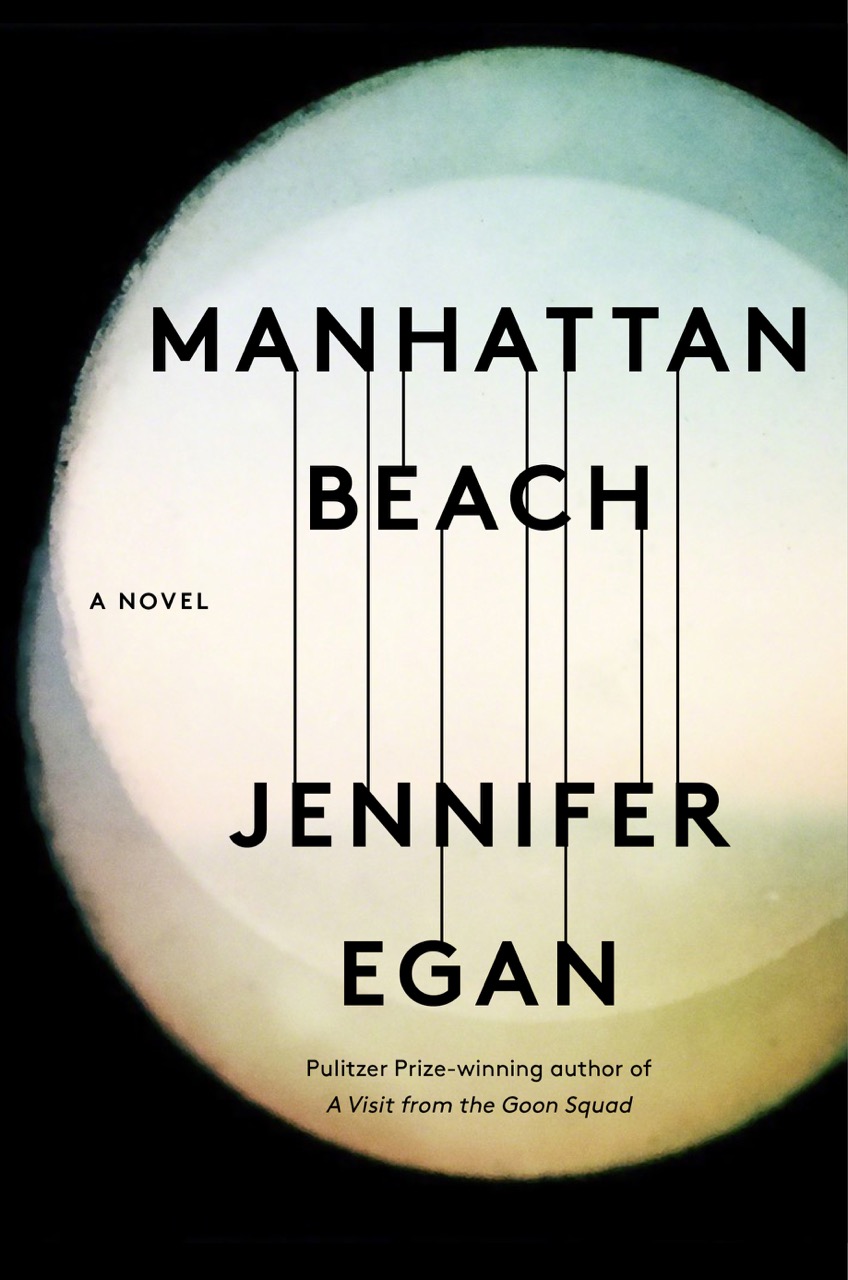 Jennifer Egan is a clear-sighted observer of contemporary urban life, and an unusually warm-hearted one. A novelist so attuned to certain aspects of the zeitgeist—the cult of personal success, the social media addiction, the narcissism of small apartments—ought naturally to be a cynic about its participants. But in her most recent novels, A Visit from the Goon Squad (2010) and The Keep (2006), Egan seemed genuinely sympathetic even to her most difficult characters: unreliable narrators, oblivious opportunists, all-too-human self-defeatists. In Goon Squad she held a disturbingly recognizable mirror to her own generation—urbanites who came of age in the 1970s and 1980s—while the plot swept back and forth from the past, with its lost pleasures and its millstone mistakes, to the more hopeful space of the future.

That book’s urgency and stylistic innovation won it a well-deserved Pulitzer Prize, but Egan’s first novel in seven years finds her leaving contemporary time to embark on a love affair with history. Manhattan Beach is set in Brooklyn during the Depression and World War II. Dense with detail, it evokes the period through the eyes of three characters, two Irish-American, all striving to get ahead.

There are no unreliable narrators here: if anything, Egan’s characters slip too dependably into their roles. Eddie Kerrigan is a wary, close-mouthed bagman for a corrupt dockyard boss. In the opening chapter he comes to Brooklyn’s Manhattan Beach to talk business with Dexter Styles, a nightclub owner whose ties to organized crime have not ended with Prohibition. With Eddie and Dexter on their walk along the water is Eddie’s daughter Anna, a sturdy, dark-eyed child her father thinks of as “a scrap, a weed that would thrive anywhere, survive anything.”

Seven years after that day on the beach, Eddie has vanished without a trace, it’s 1942, and nineteen-year-old Anna is working at the Brooklyn Navy Yard, inspecting parts for the war effort. She’s a typical Egan character, a resourceful young woman full of plans and longing who feels her unadmitted ambition as a “grating distance from something urgent, elemental.” When Anna once again crosses paths with Styles, she decides to pursue a more intimate connection, believing he can tell her the secret of her father’s fate.

Egan fondly, unironically re-creates midcentury New York, populating the West Side docks with tough-talking Irishmen, a Brooklyn tenement with struggling immigrants, a nightclub with dandies and gangsters, and Sutton Place with patricians. Writers who venture into a new fictional genre often practice a kind of literary tourism: they visit the highlights and stay on the well-marked paths. Egan too favors familiar settings and keeps Dexter and Eddie close to their origins as stock characters. (Not all historical fiction is genre fiction, but by employing genre clichés Egan plants her flag firmly in the territory.) The novel hits its dramatic stride only when Anna finds her calling as a salvage diver, defying convention and male pride to go below the surface of the East River in a brass helmet and weighted shoes.

The suit seems to Anna “primally familiar . . . as from a dream or a myth,” and her diving work is described in terms that are both very realistic and slightly larger than life. Diving immerses Anna in lost time (and evokes Adrienne Rich’s “Diving into the Wreck”), while another character is literally and metaphorically cast adrift on the open ocean. Images of the sea recur: in one Joycean section, the beach becomes the liminal, whispering space between life and death, with the water “a glittering curtain drawn over a mystery.”

More than ever it’s clear that Egan has immense storytelling gifts. She can match Elena Ferrante for page-turning reading, especially when we’re following Anna’s attempts to find her way. And her writing is full of lovely images. Anna’s first sip of champagne “crackled down her throat—sweet but with a tinge of bitterness, like a barely perceptible pin inside a cushion.” A twilit sky is colored “an aquamarine so glassy and pure it looked as though it would chime if you tapped it with a spoon.”

What Manhattan Beach doesn’t have is the original style and lively humor that animated Egan’s previous novels. The Keep—about a fateful encounter in a Gothic castle—was a story-within-a-story that doubled back on itself and mixed hard-boiled drama with elements of a fairy tale. Goon Squad included a chapter written as a PowerPoint presentation. Because she used those gimmicks to evoke her characters’ rich and specific inner lives, rather than to score cleverness points, they often worked brilliantly: the critic Ron Charles once said she was the writer who made postmodernism worthwhile. Manhattan Beach is as emotionally committed as any of her work, yet reading it is a bit disconcerting, like seeing your tats-and-hightops friend turn up in a pantsuit and sensible heels.

Egan did years of research for Manhattan Beach, and for the sections on diving and the Navy Yard drew on her own interviews with men and women who had worked there. The vivid detail makes these passages the strongest, but in other subplots she seems too thrilled by the knowledge she’s amassed to take narrative control. She’s said in interviews that the work rebelled against all quirks she tried to impose. “I wanted Manhattan Beach to be a tricky, raffish take on the historical novel, but the material died when I tried to manipulate it that way. I had to let it be what it wanted to be.” Her respect for the era and its people is admirable and lovable, but factual darlings are as unwise to cherish as fictional ones.

Manhattan Beach will undoubtedly be a success: it’s already been longlisted for the National Book Award, and any book is likely to do well that feeds New York’s endless hunger for stories about itself. But it lacks the spark and the quiddity of her previous work. It’s as if she couldn’t bear to subject the historical past to the same scrutiny as the present. The warm heart is here, but it’s less engaging without the cold, honest eye.

Julie Phillips is the award-winning author of James Tiptree, Jr.: The Double Life of Alice B. Sheldon. She lives in Amsterdam, reviews fiction for the Dutch newspaper Trouw, and is working on a biographical book about creativity and mothering. Her work has appeared in the New Yorker, Ms., and the Village Voice, among others. She is a member of the advisory board of 4Columns.