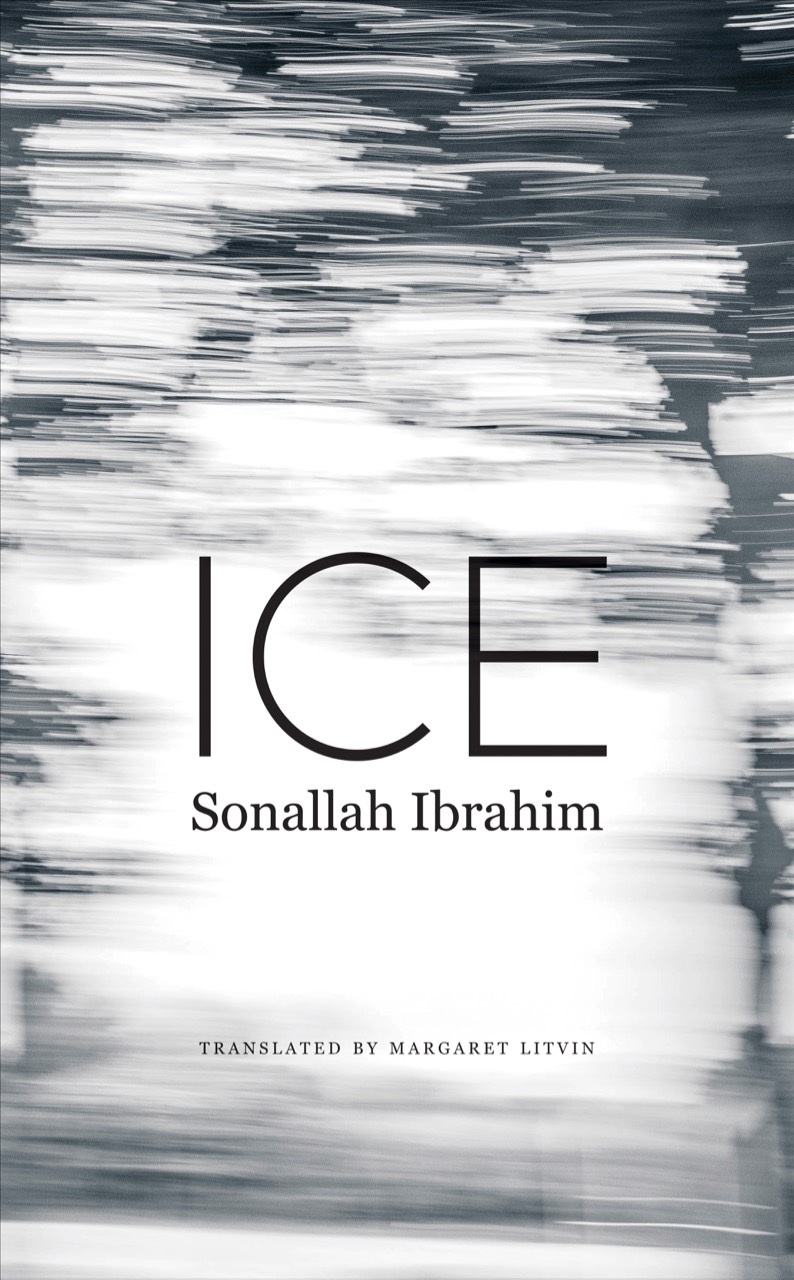 Since the appearance—such as it was—of his debut 1966 novella, the Egyptian writer Sonallah Ibrahim has been one of the most intriguing and important figures in contemporary Arabic literature. Although he is a prolific author, he remains strongly identified with the style and manner of that first semi-autobiographical book, given the title That Smell in a 2013 translation by Robyn Creswell. In this desultory portrait of a recently released prisoner who passes time wandering the streets of Cairo while awaiting his nightly rendezvous with a policeman verifying his whereabouts, very little happens: the unnamed narrator smokes a lot, masturbates a lot, and fails at every effort he makes to write. These daily routines are made palpable through a powerful battery of simple, declarative sentences lacking much punctuating glue to connect them—it resembles Camus filtered through Hemingway without feeling either derivative or dated. It’s a manner that still registers as a kind of minor-key manifesto of stringent refusal.

Ibrahim’s blunt formal rebuttal to what was expected of novels in mid-1960s Egypt upset both censors and critics. The book lived a life of its own, circulating in various expurgated versions for two decades before its complete publication in 1986. It had the rare distinction of being published in full in English (a 1971 version, translated as The Smell of It) more than a decade and a half before it was available as a whole in Arabic.

It’s worth lingering on That Smell and its convoluted publication journey in the context of Ibrahim’s newly translated work, Ice, since the latter too seems caught in a strange loop of time, although one of its own making. In style and attitude, the novel reads like a belatedly translated book of the 1970s, sprinkled with period literary references (the dissident poet Yevgeny Yevtushenko, Thornton Wilder’s Ides of March, Norman Lewis’s The Volcanoes above Us, Tawfiq al-Hakim’s The Return of Consciousness) and films by little-remembered Georgian directors. World Women’s Day is a holiday marked by rose vendors at metro stops, where groups of girls encircle folkie guitarists, and characters are decked in flared red bell-bottoms and thigh-high miniskirts. More than anything else, Ice registers as a journal-like sequel written seven years after the earlier book, transposed to a different part of the globe (the USSR), a portrait of the artist as a (just barely) no-longer-young man afoot in a promiscuous but joyless world of second-rate consumer items and black-market tickets to the Bolshoi—until one realizes that the book was in fact written in 2010 and published the following year. The knowledge that the author himself spent time in the early 1970s in Moscow under similar circumstances intensifies the sense of oscillation between experiencing the book as a delinquent memoir-portrait of a vanished place and time or reading it as a tightly fictionalized allegory of the present.

Like the Cairo of That Smell, the Moscow of Ice is sketched in highly detached fashion. The book tracks the twelve months its protagonist, an Egyptian historian named Shukri, spends studying film in the Soviet metropolis in 1973. One should probably say a year spent in residency at an institute of cinematic studies rather than studying film, since the antihero of Ice never actually sets foot in a classroom, and it’s barely clear at all why he’s in Moscow. Filled with ambiguous detail related by a narrator who understands Russian poorly, the novel is populated by a cast of students, some Russian but mostly foreign or from distant parts of the USSR, who flit in and out of the story.

As with the internal tempo of That Smell, the days pass by in a numbly uninflected rhythm—the first days of 1973 give way to drunken summer nights, but there is little rise and fall to the twelve months that Ice spans. Politics is not absent; students argue about the Middle East, and Shukri has started an undefined project (even he doesn’t know what to make of it) of amassing clippings from a stack of old Egyptian dailies, a prequel here to the author’s eventual practice of collaging found bits of journalism in subsequent novels. Yet none of this greatly inflects the narrative course of Ice. Even the eroding relations between the once-friendly Soviet and Egyptian governments—a closeness that explains the large number of Arab students and cultural workers in the novel—and the outbreak of the Arab-Israeli War register less as earth-shaking events than as dull murmurs hanging over deadpan reports of dreary sex, heavy drinking, and detailed bodily emissions in an atmosphere of scabrous boredom. An example among many:

Mario said he had heard on Voice of America that eight Palestinian guerrillas had attacked the Saudi embassy in Khartoum and executed three foreign diplomats. He said he would be out that night, so I called Madeleine. She came in the afternoon. She wanted to pee, and I suggested she go up to the girls’ floor. She refused. Instead she went to a corner of the room and used the empty milk bottle. I lay down on the bed and began to read peacefully. I thought that marriage must be quite comforting from that point of view. She came up and stretched out beside me. I held her, but she took a long time to respond, so I lost interest and fell asleep. We slept until morning.

In her translator’s afterword, Margaret Litvin emphasizes her attempt to present “a sequence of events without logical subordination, analysis, or even much personal response.” There is some black humor that leavens the flatness of Ice—bad Brezhnev jokes, the narrator’s struggles to contain a prostate condition brought on, he claims, by the subzero winter—but the ambient style is relentlessly affectless. Even a startlingly violent act at the end of the book is juxtaposed with the light of a gray morning, heavy snow, and Shukri’s immobility. It’s hard to pinpoint the precise moral temperature of Ice: it’s not solely a matter of disenchantment with the Soviet reality or the banalities of consumer desire (a feature in all of Ibrahim’s books) or the already disappointing sexual revolution or, for that matter, the news from home.

Regardless of its ambiguity, the cumulative effect of Ibrahim’s rigidly factual narrative becomes mesmerizing, and his portrait of pissy taxi drivers and waiters and theater attendants, belligerent drunks, fatigued students with distant husbands in the military, and the merely beleaguered of all ages has a weird power that comes out unexpectedly, in the smallest of observations. Riding the bus, the narrator sits “across from a woman holding a dog to her chest. A round, rosy face with prominent cheekbones. Big mouth, blue eyes. Her face framed by wild locks of curly hair. Her features pulled forward in a pout like a spoilt child. The dog’s tiny head, looking around intelligently in all directions. Her shy-looking companion. She put her head on his shoulder and said she was tired.” Written and published at the very moment Egypt was entering the Arab Spring, Ice is a curious missive from a partly real, partly imagined past to a generation awakening to hope and upheaval—as well as the possibility of dashed illusions.