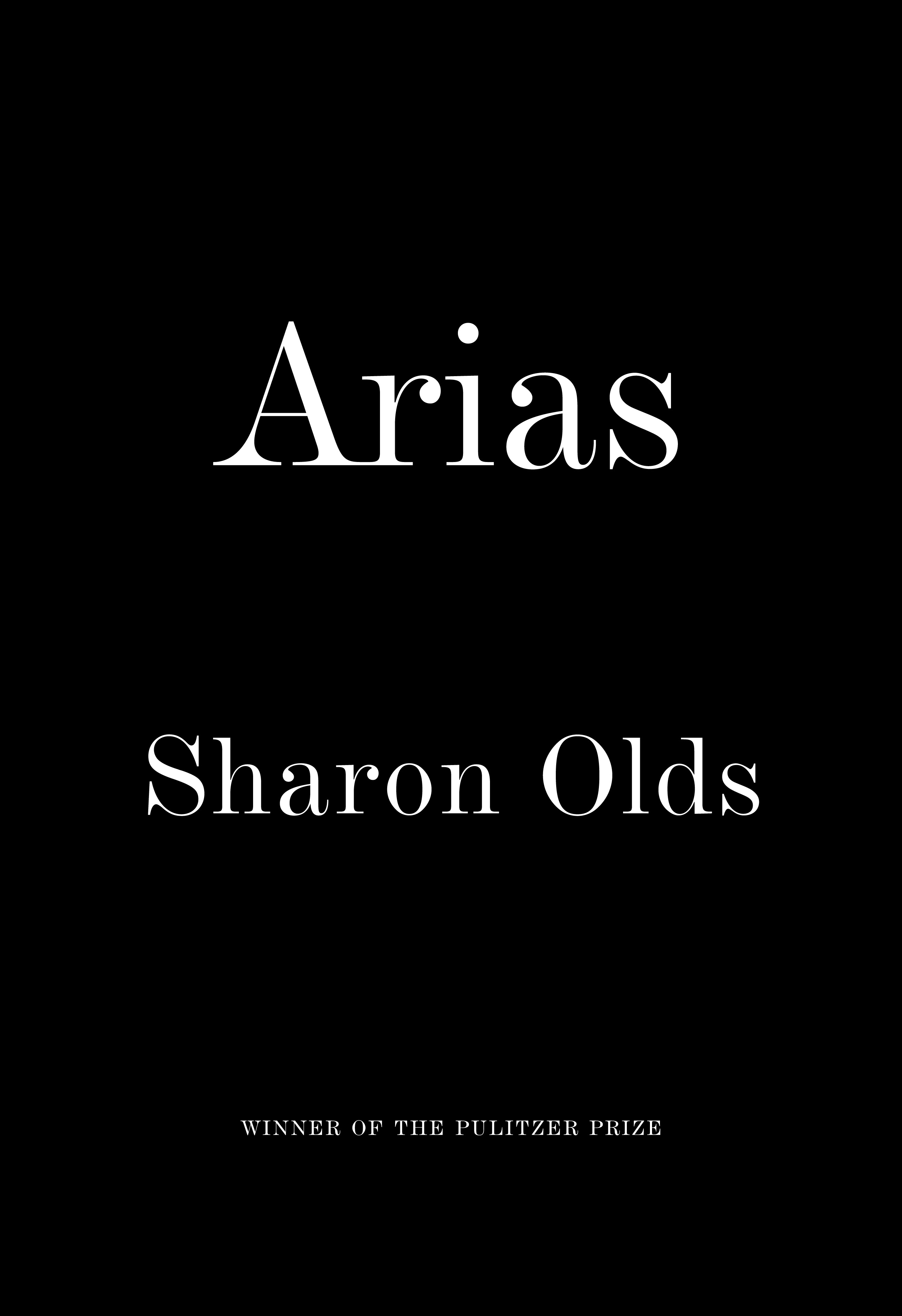 Sharon Olds is a poet of plenty. Having published with remarkable consistency over her now four-decade career, she’s not a writer who has found much use for silence or even seems all that capable of speechlessness: in book after book, her words read as if they have generated themselves at will, at the same furious pace as the personal revelations they disclose. While the poems themselves are rarely epic in length, their avoidance of stanza breaks, their relentless accretion of detail, and their four-beat meter—which Olds has attributed to the early influence of church hymns and the rhythm used when she was beaten as a child—give the impression of language galloping down the page, beckoning readers to consume it with the same boundless energy.

Casual and improvisational as it can sometimes appear, this approach has invited disdain, especially from those who idealize poetry as a realm of essential utterance, where lines are painstakingly sculpted and words never wasted. Though Olds belongs to an elite and very small circle of American poets who are award-winning, acclaimed, and widely popular, her zest for diaristic TMI has won her a fair number of detractors, including the influential critic Helen Vendler, who has dismissed the poet’s sexually graphic writing as “pornographic.” The freedom and excess for which Olds is both beloved and reviled stands in contrast to the experience of reading her books, which can often feel limited to the point of claustrophobia. Her latest volume, Arias, hits this fact home. Anyone who has followed Olds over the years will likely emerge with the sense of an artist who has worked hard to keep her style loose-limbed and unfettered, only to find herself now drifting through a series of narrow culs-de-sac.

These new poems circle again and again around Olds’s perennial themes of sex, death, and family. No surprise there, and certainly each one of these subjects is capacious and complex enough to sustain a career. In the past this method has been central to the poignancy of Olds’s work: you can almost hear her making amends with the flat, unchanging surfaces of middle-class life, resolving to uncover drama and delight in its every corner. But here the cumulative effect is not one of expansiveness but of an almost suffocating repetition. Olds not only recycles the strategies of earlier books—the headlong descriptions, the leaps from the minute to the cosmic, the intimation that the speaker is constantly on the cusp of some piercing revelation—she also draws from the same old well of ideas and scenarios, sometimes in ways so unvaried she risks self-plagiarism. Corporeal punishment at the hands of her mother turns up in several poems, couched in Olds’s fairly predictable whimsy. Also recurring are meditations on the cremains of dead loved ones, reflections on marriage and child-rearing, and celebrations of her aging anatomy, from her cervix (“the glug! / at the core of my body”) to her pubic hair (“the darling tiny bellpulls, the ringlets of bright dodder”).

Tedious repetition may not be new or always unintended in Olds’s oeuvre, but it’s never been this overpoweringly pervasive. For decades she has been one of the most consistently entertaining figures in American poetry, a bright light in a field where approachability and general joie de vivre are held in suspicion. In her sharpest work, there’s a sense that the ordinary traumas of human existence are made worthwhile by the linguistic pleasures she’s able to extract from them—and that if these traumas had never been experienced, she’d just as soon have invented them herself. What Olds at her best can capture better than any of her peers is the almost juvenile, can-you-believe-it wonder that accompanies even the most banal of life’s twists and turns—that impulse we all have to understand our lives as fodder for narrative and performance. For Olds, awe is a kind of equalizer, allowing her to sing the praises of the physical world both at its most unlovely (in the poem “Never Saw,” collected in Arias, she revels in the bloody sight of her hymen’s “torn edges”) and at its most miraculous (which she often invokes by describing, in vaguely scientific detail, the human body’s molecular structure).

There’s nothing more tiresome than half-baked astonishment, though, and in Arias, Olds frequently bogs down would-be rhapsodic passages with clunky metaphors and pseudo-wisdom—at one point, she declares her chosen art form to be “a vale of soul-making” right after subjecting us to a stretch of verse woefully lacking in soul. Every once in a while, her lavish gifts as a storyteller come to the rescue, reminding us how cuttingly funny she can be when she lands on a juicy anecdote, as when she recounts a former boyfriend crying out, mid-coitus, “Look at us, Sharon, / we are fucking each other!” But at other times her subject matter seems only cursorily thought through, and the consequences are most cringe-inducing in a handful of politically tinged poems in the book’s opening section.

The worst of these is the overwrought “Meeting a Stranger,” which finds her imagining every interpersonal exchange as a coming together of historical selves—her WASP heritage colliding with a person of color’s lineage of oppression. As if she had never considered the odiousness of the white-savior myth, she wonders if she, in some unspecific racist past, would have been equal to the role: “would I have risked harm / to try to protect you . . .” It’s not unusual for Olds to fearlessly wade into awkward territory, but there’s a faux-naïf quality to these musings, as if she were trying to persuade us that the realities of white privilege were only just now dawning on her (when in fact she has grappled with them in similarly navel-gazing fashion in previous books).

If Arias counts as one of Olds’s most disappointing collections, it’s partly because it follows two of her finest. Both Stag’s Leap (2012), which mined the dissolution of a long, happy, and well-sexed marriage, and Odes (2016), inspired by Pablo Neruda’s work in that form, suggested that her powers of emotionally charged wordplay—and her sheer hunger for language—would serve her well in her late career. These books also showed how much her writing benefits from conceptual through lines, a structure for her wandering interests and appetites. For a poet who has so often been caught between a hankering for profusion and the limitations of her own autobiographical material, it makes sense that when her art falters, it would do so at the intersection of too much and not enough.