The experimental composer’s Petra steps inside a cyberpunk cathedral. 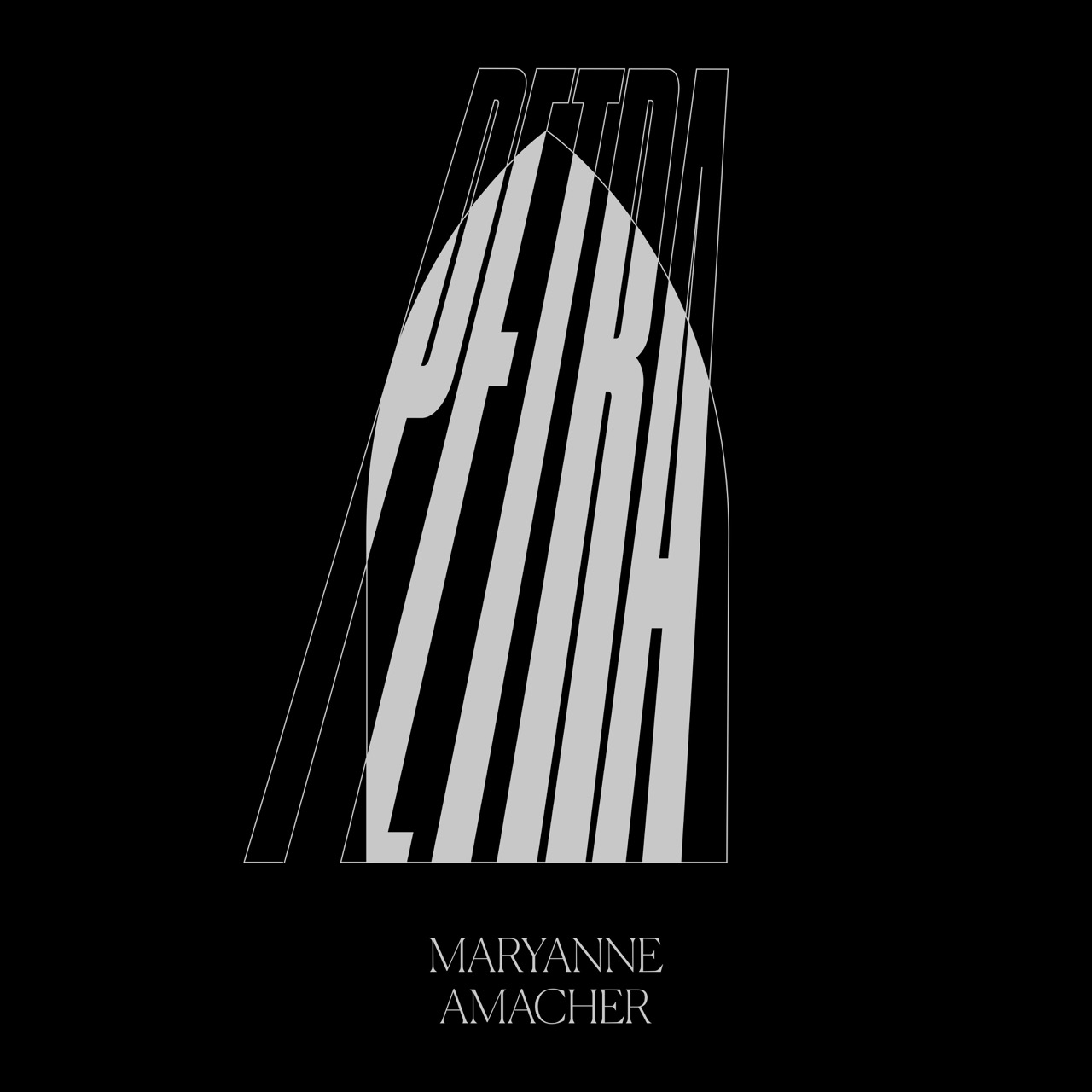 History tends to remember the composers and musicians who left behind voluminous discographies. Other composers, who were just as significant, remain more enigmatic because their output is harder to track down.

Maryanne Amacher, who died in 2009 at the age of seventy-one, was a shining example of the latter: a towering figure in experimental music who released few recordings. While she left an expansive private archive, spanning several decades, in her rambling home in Kingston, New York, there haven’t been many releases that the general public could find, outside of two albums (Sound Characters and Sound Characters Vol. 2, both on the Tzadik label) and a few scattered appearances on compilations. 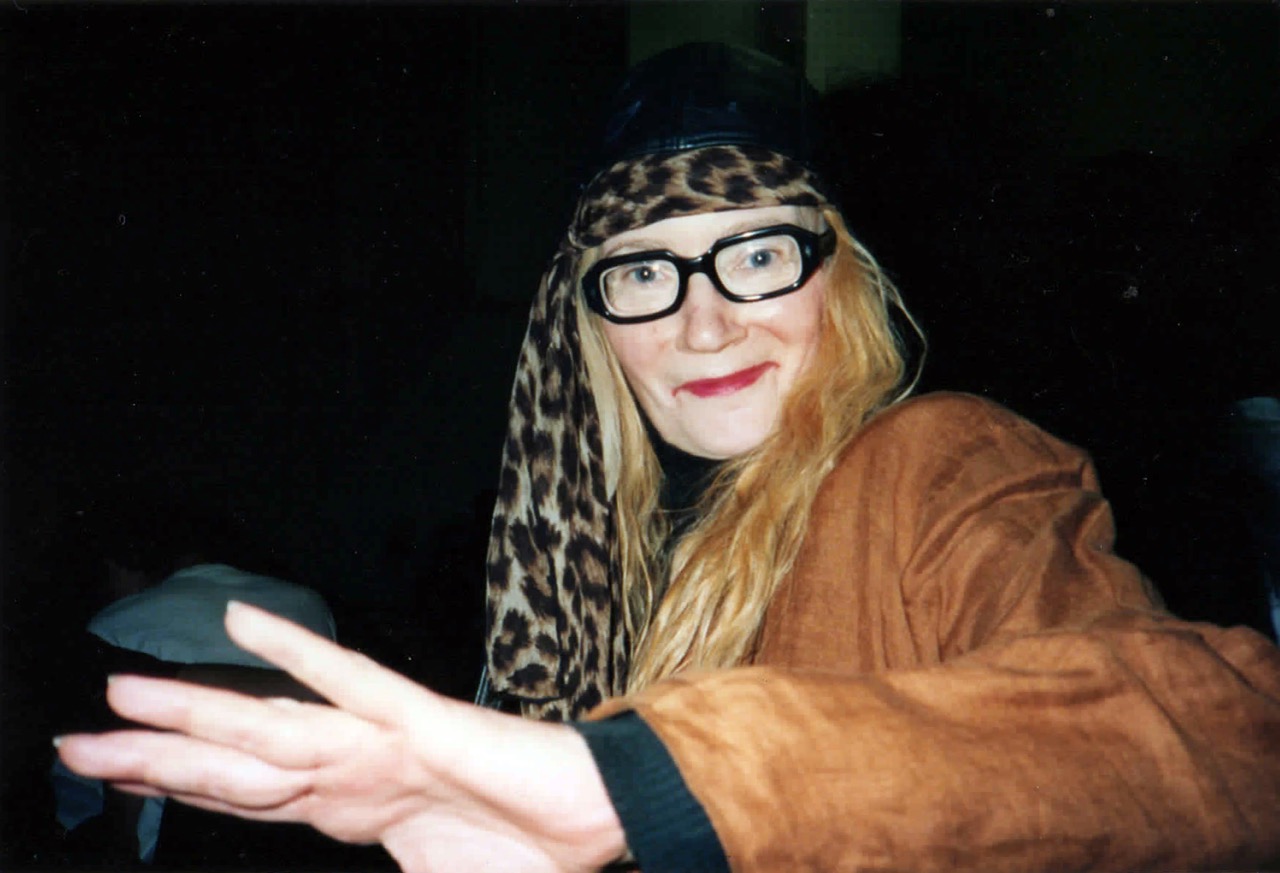 “I haven’t made recordings,” she explained in an unpublished interview for the cyberculture journal Mondo 2000, “because it’s very difficult to reproduce the kind of sound levels I use. My music is not conceived for playing in your living room, although I’m working on the kind of experience that would be good for your living room.” Amacher often created works that were specific to the places in which they were performed. “I like to make shapes in the head and in the ears, and I also like to make them in the room . . . to create a world where architecture magnifies the expressive dimensions of music, diving down deep into the music in a way that is not so artificial as other ways of presenting music.”

Amacher is primarily known for her explorations in electronic music, sound art, cognitive science, and sensory perception. She was tremendously original—a sonic radical whose work could often be described as “challenging,” shredding at ear-splitting frequencies with little in the way of easy melodies or forgivingly lush textures. She made acutely cerebral investigations of psychoacoustic and physiological phenomena—such as otoacoustic emissions, sounds produced inside the ear—and embraced emerging technologies early on, as in a series of “telematic” works using long-distance telecommunications she began creating in the late 1960s. 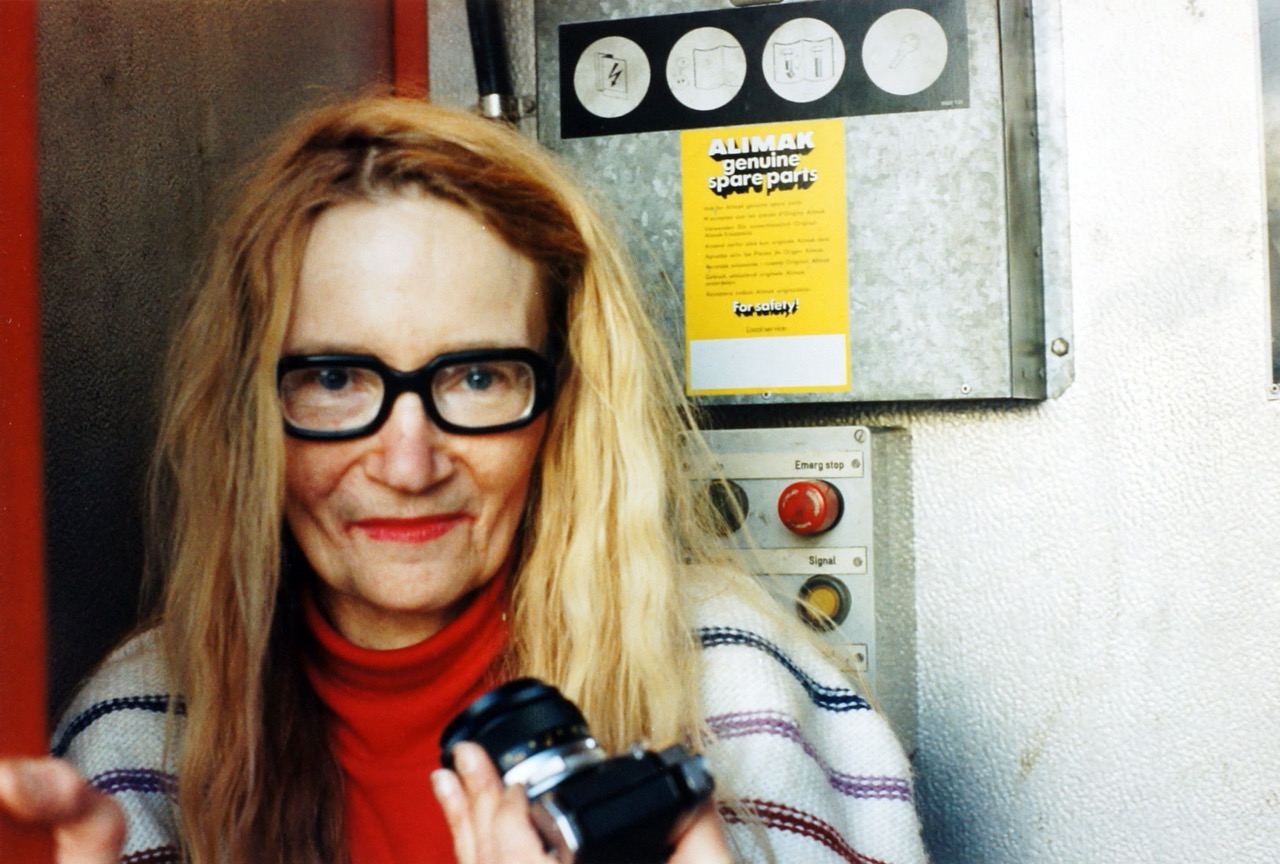 A fresh wave of Amacher scholarship and recordings aims to bring her far-reaching oeuvre back into public view. The sumptuous new Petra, released by Blank Forms, is a remarkable look into a lesser-known facet of Amacher’s output—a melancholy, enveloping work for two pianos that originally premiered in a historic church in the small town of Boswil, Switzerland, in 1991. Amacher never finished a written score for Petra, and the piece exists only in fragments. But through some digging and creative interpretation, as more bits of it were found in the sprawling Amacher archives, Petra slowly reawakened.

This new album is a document of a resplendent performance of Petra in 2017 at St. Peter’s Episcopal Church in New York by the acclaimed pianist Marianne Schroeder, who originally performed the piece with Amacher in 1991, and the artist and musician Stefan Tcherepnin, who also had personal ties to Amacher during her lifetime. Petra’s more traditional acoustic design and passionately emotive quality presents a more approachable side of Amacher for those who are new to her bracing body of work.

Amacher took the architecture of the church, a Swiss landmark originally dating back to the Middle Ages and slowly built and rebuilt over the centuries, into consideration while devising the piece. “I wanted the place of the music’s first performance to enter the origins of my compositional thought,” she wrote in the 1991 program notes. “It was important to immerse imagination in the ‘life’ of the church, and to incorporate this perceptible knowledge mentally in imagining a musical world.” 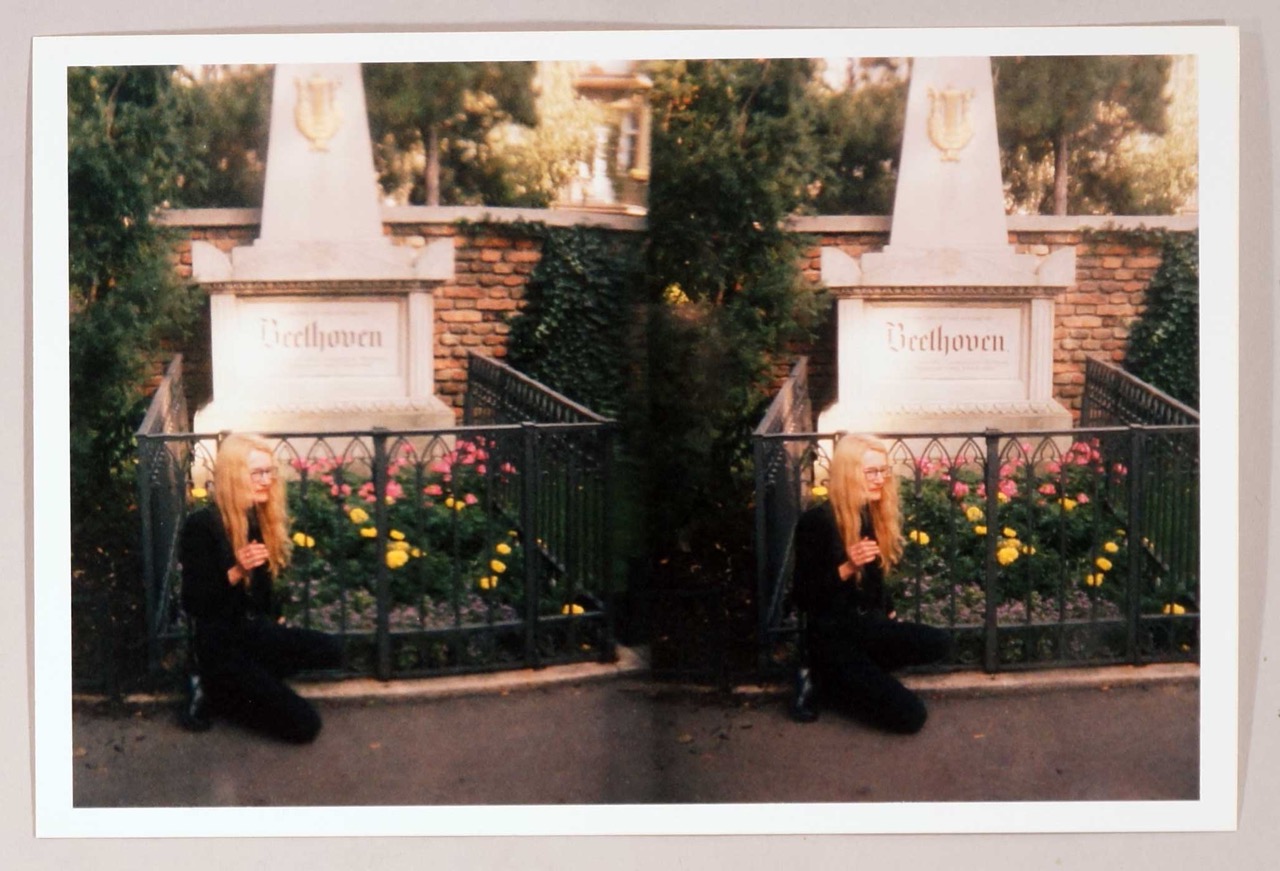 Amacher was also inspired by a short story she found in the 1986 cyberpunk anthology Mirrorshades, edited by Bruce Sterling—a tale called “Petra” by Greg Bear, about a grand cathedral, possibly Notre Dame in Paris, in a ravaged, postapocalyptic landscape. Stone gargoyles and other statues mate with humans, creating new hybrids who wander the labyrinthine chambers of the battered house of worship. Much like Amacher’s works, the story has vivid architecture; you can almost picture yourself traversing the vast corridors of the crumbling church, watching treacherous scenes unfold. “A world where stone and glass animations meet, interact and breed with the characters of flesh,” wrote Amacher. “Two pianos sound to animate sound shapes in a space of activity. Inspired by the church’s ‘presence’—the clear forms and color, the deep ghostly altar windows—the sound shapes of PETRA become characters, interacting within the virtual time of the church.”

During its thirty-eight minutes, Petra cycles through a panoply of emotions—forlorn and despairing, placid and hopeful, rousing and furious. Its opening is spare and haunting, the mood somber. Over time, it builds in intensity. Richly melodic passages wind through the piece, and a sudden staccato segment that feels like ominous footsteps amps up the drama. A climax of chaotic, ringing piano, like many alarms blaring at once, gives way to an overpowering swirl of radiant notes, and then to sharp, hammering dissonance. Suddenly a luminous, gorgeous passage emerges, the calm after the storm. But this peace is short-lived, and soon the music grows louder and more urgent, before finally splitting into a quietly delicate piano figure that almost sounds like a children’s song.

Petra is a stunning work, and the recording is, in effect, a posthumous collaboration. Amacher wasn’t known for her collaborations, generally laboring alone. Here, the performers and organizers are also historians and archivists, carefully assembling a finished piece from notes, scraps of sheet music, and documentation of the 1991 premiere. One might wonder what Amacher, a perfectionist who spent countless hours fine-tuning things like speaker placement, would have thought of Petra being resurrected and released without her. But this new recording is enormously valuable—not simply because it is fantastic as a piece of music, but because of its tenacious scholarship, illuminating an aspect of Amacher that many would otherwise never see.