Thirty years in, the Australian trio is still making it up as they go. 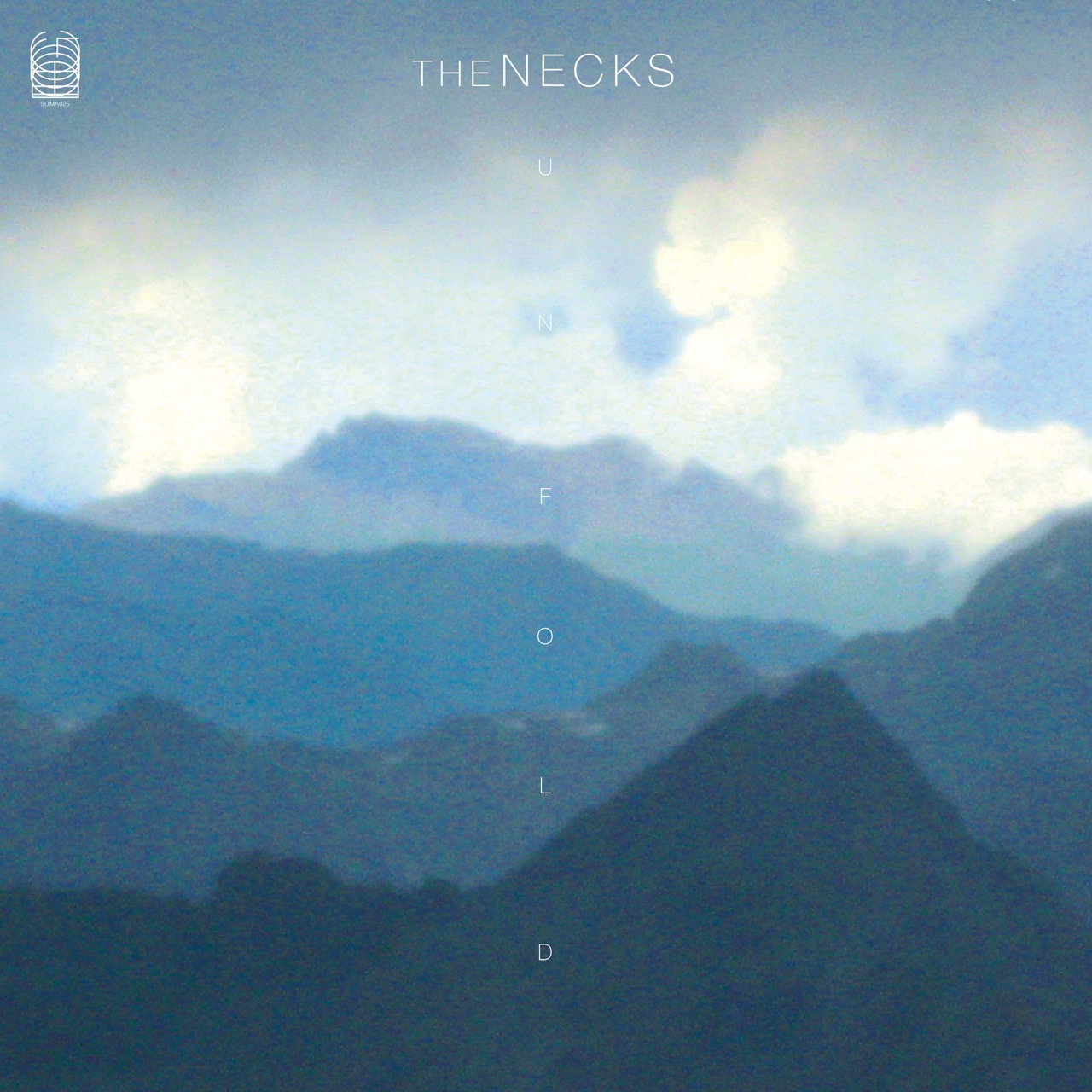 How do you know if music is improvised? What do you hear that suggests that a musician is making decisions in the moment, without reference to an existing guide? In jazz, improvisation often accepts a chord sequence, recognizes a motif, and continues; what follows is generally a declaration of excess, an abundance of notes and events that represent ideation and energy. In freely improvised music, this abundance is total: not even meter is retained. Whatever the strain, improvisation announces itself by rejecting the signposts of the song and avoiding straight lines.

The Necks, a trio from Australia that recently celebrated its thirtieth anniversary, have made a career of ignoring received wisdoms about improvisation: that repetition is a lesser strategy than elaboration; that extreme noisiness represents some kind of moral bravery; and that a listener can find artistic depths only through code-breaking. Their new album, Unfold, argues for abandoning rules, even implicit ones. The late Derek Bailey, one of the most important figures in free improvisation, made his guitar rustle and pop, never drawing the same line twice. The Necks create metrically steady vortices that depend on repetition to create change. And, yes, they both make it up as they go.

Pianist Chris Abrahams, bassist Lloyd Swanton, and drummer Tony Buck formed the Necks in late 1986, playing in various rehearsal rooms at the music department of the University of Sydney. As Swanton described it via e-mail, “Our desire to keep the creative procedures we were working on entirely free of outside influence” meant that the band had no intention of performing in front of an audience. Since nobody knew they existed, this wasn’t a terribly bold stance. But then a member of the music department said the staff had been enjoying hearing the trio’s improvising and offered them a chance to participate in an upcoming concert series. The Necks played in public for the first time on April 9, 1987, with the provision they would go back to playing privately if it didn’t work out. “The notable thing about that performance,” Swanton wrote, “was that the starting time was soon before sunset in Sydney at that time of year, and we decided to perform with only natural light. What this meant was that by halfway through the piece, the entire room was cast in darkness and the audience could only dimly see us at best. But I think this added greatly to the intensity of the immersive listening experience and I’ve often wondered whether we ought to try it again sometime.” 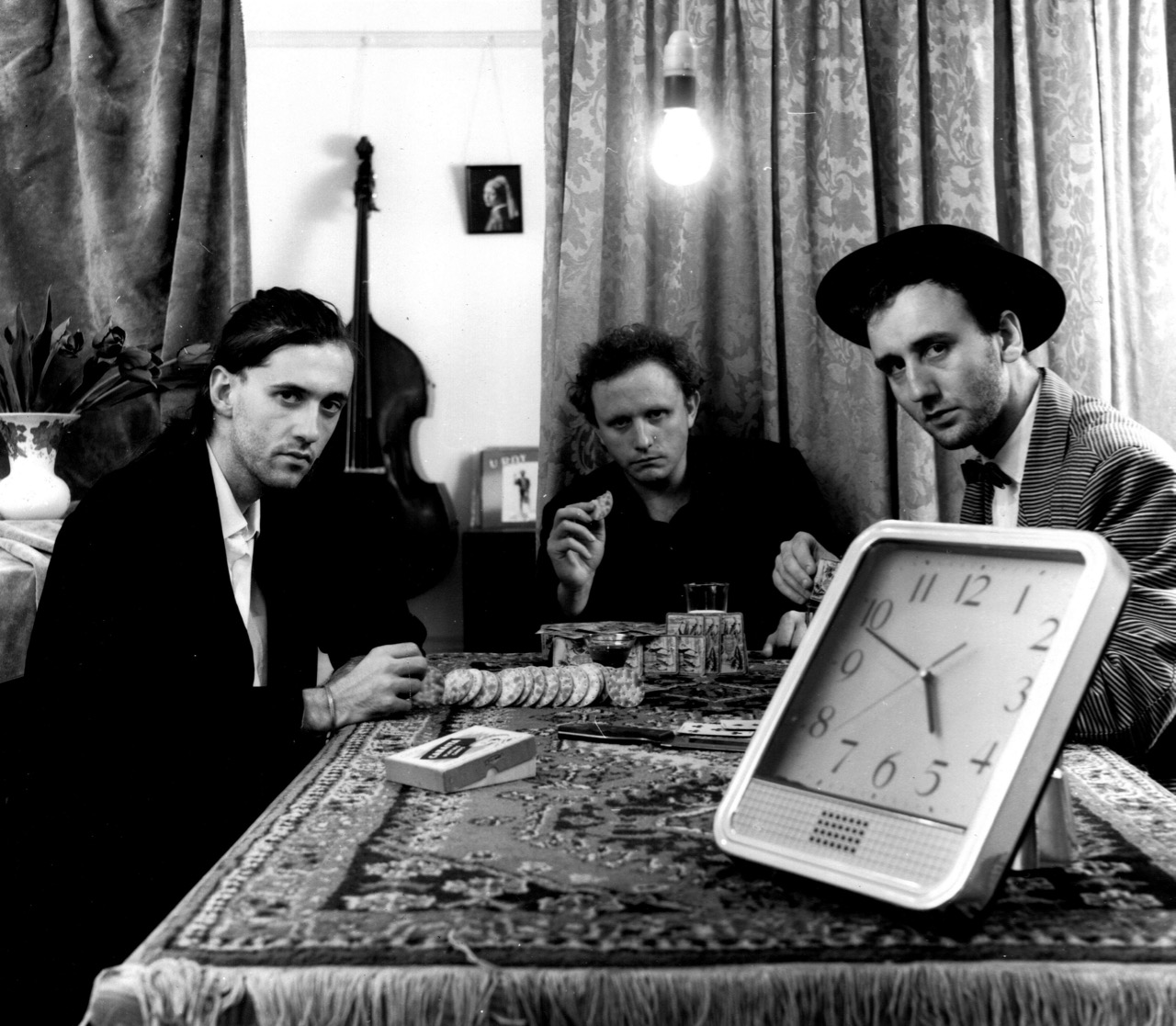 On that day in 1987, and at every gig since, the trio appears onstage with no material and no plans. They stand still for a minute or less. (The band calls this “the waiting-around-in-silence ritual.”) Then, one member will play a figure, which will be repeated, even if that phrase is quite long. At a pace between slow and still, the three build up a piece, changing their parts by very small increments over an extended period. Their interaction involves no eye contact; Abrahams intentionally sits with his back to the rest of the band. The musicians can only listen to one another and rely on accrued instinct. “Hypnotizing” feels like a diminished way of describing the power of their music, even if it’s accurate, and characterizing their pieces just feels dopey: Time-melting. Neural rewiring. Drugless psychedelia.

For studio albums, the parts are improvised and then assembled in a way that allows for all the reflection they can’t indulge in live. The entire band, or just one member, lays down a foundation. Then they spend days listening and slowly adding improvised overdubs, not all of which are retained. One similarity between their albums and live shows is that most of their recordings are single, hour-long tracks. And the Necks do share one commonality with free improvisers: they don’t, and probably can’t, reproduce any of their recordings onstage. Everything the Necks do is an edition of one, whether or not it’s mechanically reproduced. 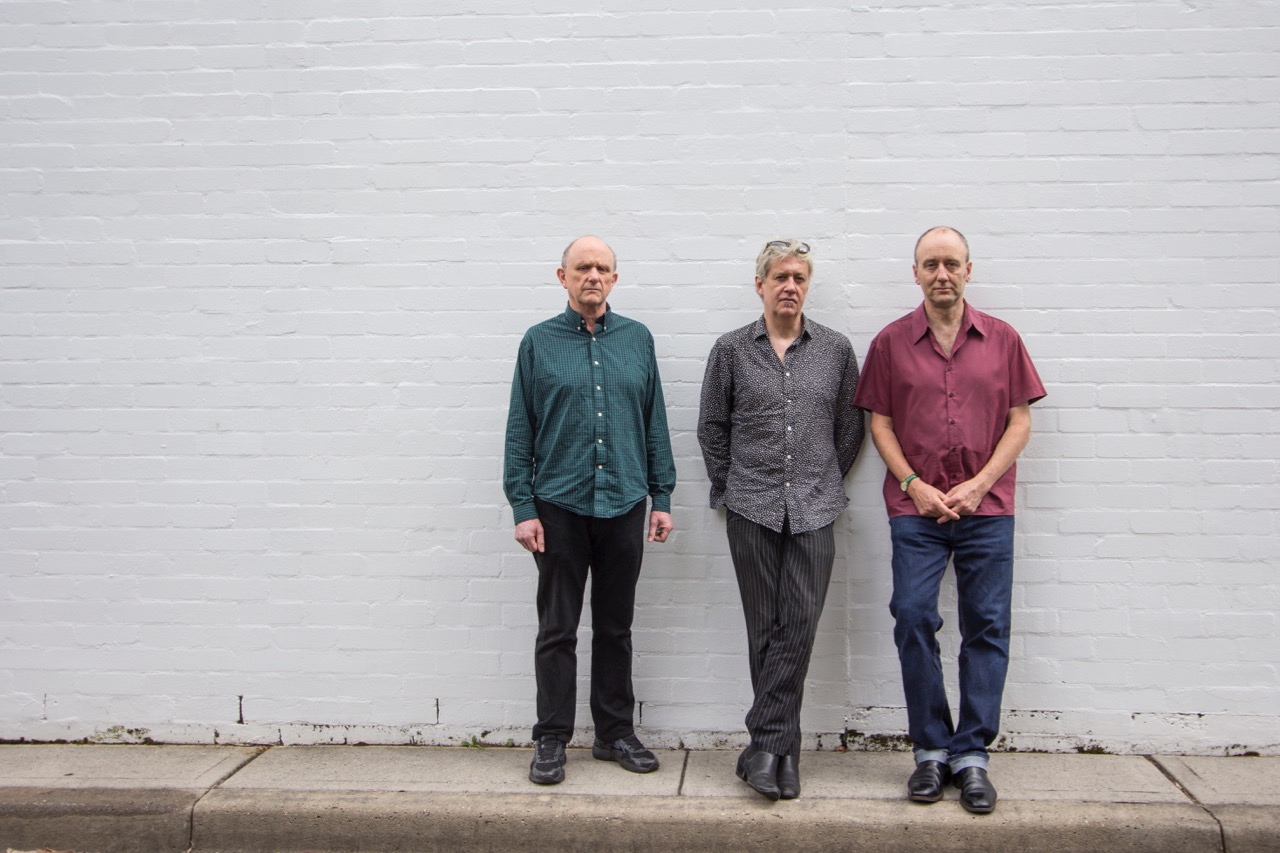 Unfold combines their live and studio approaches. Because the album was designed specifically as an LP, the band had to work within the time afforded by a side of vinyl. “Given the shorter format, and not wishing to rush our signature rate of change, that pretty much ensured it would be a double album,” Swanton wrote in his e-mail. Two pieces are around twenty minutes, the other two close to fifteen. Though overdubs were used, there are no edits within the body of each track. This means that, as in the live setting, any structural change had to happen in the moment of playing. Overdubs allow Abrahams to play organ and electric piano on top of his standard acoustic piano. It is slightly harder to identify other audible sources, because the Necks are devilishly good at pulling nonstandard sounds out of standard instruments. That frosty click? It could be Abrahams manipulating his piano strings with a tool. The animal moan? It could be Buck rubbing the length of a long stick against a drumhead.

“Timepiece” features three Abrahams keyboard parts—an organ chord, a succession of hammering piano notes, and a high, thin electric piano part. Swanton is the secret agent here, playing widely spaced bass tones, and possibly other noises. Buck splits his time-keeping into bundles without marking a downbeat. A cowbell intermittently rattles, like a muffled schoolhouse ringer. The snare is hit, though not hard, at roughly even intervals. Bells and shakers and other resonant gewgaws shuffle through the track. The interplay of all these elements, without much harmony, melody, or distinct meter, makes twenty-one-and-a-half minutes evaporate. The shortest track, “Rise,” has the simplest core: Abrahams’s piano and Buck’s ride cymbal circle each other in a lazy gallop. Other events enter and exit, all of them in the traditional Necks fashion: without fanfare and irregularly.

Unfold suggests that the idea of change itself is possibly the Necks’ main concern. They mimic a variety of natural processes, where change can be simultaneously imperceptible and significant. The band dares you to hear the moment when one part becomes another, to find the seams, and to decide if being able to identify change is even necessary in the act of hearing change.