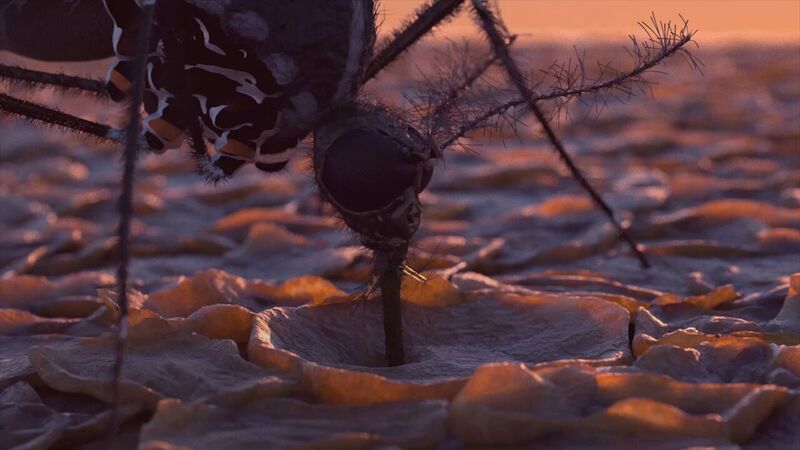 Like so many exhibitions and publications in the past several years, the eleventh Gwangju Biennale—The Eighth Climate: (What does art do?)—assesses the agency of art at a time when artists seem at once to be newly powerful and notably powerless: as avatars of the creative class, their social stature and economic function are impressive, yet their ability to shape the world beyond MFA syllabi and investment portfolios remains dubious.

Maria Lind, the curator of this gargantuan exhibition—101 artists in twelve venues, not to mention two catalogues, a school, a blog, a bookshop, and several forums, meetings, and other events—approaches the question of art’s agency from a number of complementary angles. The show’s title comes from the twelfth-century Persian philosopher Shihab al-Din al-Suhrawardi, who conceived of an “imaginal” realm that exists alongside the intelligible, spiritual, and material ones; those who are sufficiently wise can enter this “eighth clime” and gain powers such as prophesy, as well as access a fund of images that sits between the physical and mental universes. The implication is that art might see and show us the world differently, mold minds in doing so, and ultimately reshape the world without directly acting on it. 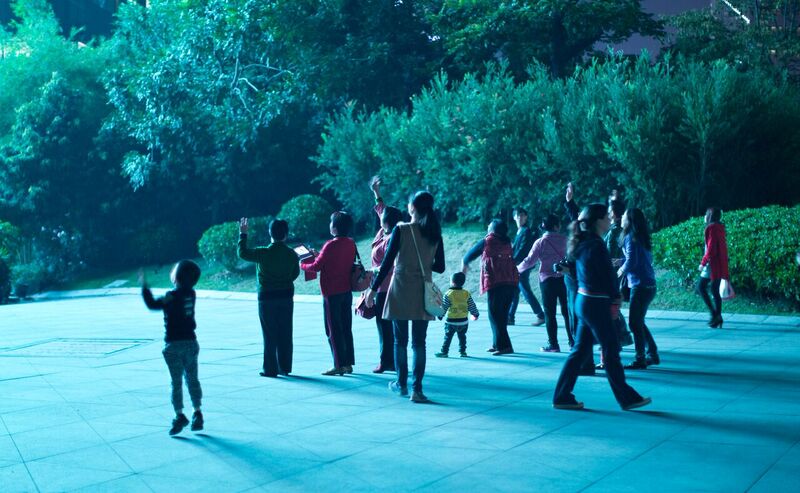 This Molotov-cocktails-of-the-mind approach is exemplified by works like Zhou Tao’s Blue and Red (2014) and Andrew Norman Wilson’s Ode to Seekers 2012 (2016). Zhou’s ethereal video juxtaposes mining run-off with citizens bathed in LED light, camping on sidewalks and plazas, and—in a momentary, muted scene that seems more about the secrets harbored by quotidian gestures than any particular instance of political violence—skirmishing with police. The catchy and kaleidoscopic Ode to Seekers 2012 mixes Steadicam footage of an abandoned psychiatric center with CGI confections of pumping mosquitos, syringes, and oil derricks, set to the tune of a four-on-the-floor remix of Icona Pop’s “I Love It.” The effect is of swiping between consciousnesses, none of them much like one’s own.

A second patron saint of the exhibition is the Martinican novelist, poet, and philosopher Édouard Glissant. Glissant observed that colonized peoples are always required to submit to assessment and measurement, to communicate and present themselves in ways that can easily be understood. In opposition to this demand for transparency, he invoked the “right to opacity.” This term—which has lately become an art-world shibboleth—is employed by Lind to name a group of works that engage in various kinds of abstraction, from José León Cerrillo’s towering metal “screens” to Walid Raad’s wooden crates imprinted with reproductions of paintings that allegedly were destined for a Lebanese museum but pilfered by government officials as the project stalled. This organizing principle threatens to conflate non-representational art with semiotic guerrilla warfare, yet there is certainly something to be said for withdrawal and concealment, given the billions being spent to mobilize neural networks to make all our communications intelligible to machines.

The biennial tends to sacralize the artistic imagination to the point of mysticism and even hermeticism. But it also asks how art can more directly help to construct another world—and perhaps migrate a bit more quickly from the “imaginal” realm to the one where most of us spend our days and incomes. Particularly interesting in this respect is Christopher Kulendran Thomas’s New Eelam (2016). At first glance, the installation seems like a sardonic take on the profit-seeking charlatans who digitally exploit our desires and dictate our future. Designed in the manner of displays at high-end trade fairs, it hawks the ultimate luxury product: the globetrotting lifestyle of the young, attractive, successful artist, who circulates as freely as capital. Promotional images, printed on banners and mounted on light boxes, encircle a raised platform, which is arrayed with tasteful bean-bag chairs and potted plants. A slick video makes the pitch: membership in New Eelam (a service, not a place) will allow you to inhabit apartments in London, Berlin, New York, et cetera, eliminating the need to rent or buy—AirBnB meets Amazon Prime meets fill-in-the-blank.

But after a few minutes, the pitch reveals itself to be an essay-film and the irony dissipates. The narrator describes a collective ownership structure that will enable New Eelam to remake the global housing market, bringing monthly costs to nearly nothing for migratory laborers (whether artists or not) and providing them with relief from predatory landlords and debt-mongers. As inspiration he cites the Tamil Tigers, whose thirty-year insurgency to establish an autonomous state, Eelam, was undercut by the Sri Lankan government’s adroit attraction of foreign investment: the lure of the free market trumped the struggle for an equitable society. But rather than formulate an alternative to capitalism, Thomas fuses the strategies (and tainted image) of contemporary art with those of Silicon Valley. The result is thorny, agitating, and remarkably ambitious, all the more so as it shifts from artwork to business plan.

New Eelam asks, more directly than any other work in the biennial, about the value of the speculations made by art—which might illuminate and provoke, but hardly pay dividends—given that the planet is dying and inequality is soaring (and Elon Musk’s on the moon). Again, this concern is widespread in the conspicuously powerful/powerless colony of contemporary art: in the past few weeks I’ve received announcements for a Creative Time conference that promises to Occupy the Future, an exhibition that traces the influence of More’s Utopia on artists as they “quest for an ideal world,” and an artist-led “futurological congress” that aims to forge a “common future” (and, confusingly, “try and fail at imagining the futures that we are not meant to imagine yet”). I wouldn’t task Lind with accounting for this anxiety, yet in viewing her exhibition I found myself missing a narrative that went beyond lamenting the supremacy of Wall Street and Silicon Valley to elucidate the vogue for worrying about how art can be useful without hailing usefulness as the objective of art.