In search of Tehching Hsieh: a woman grapples with death, time, and ageing through a quest for the ’80s performance artist. 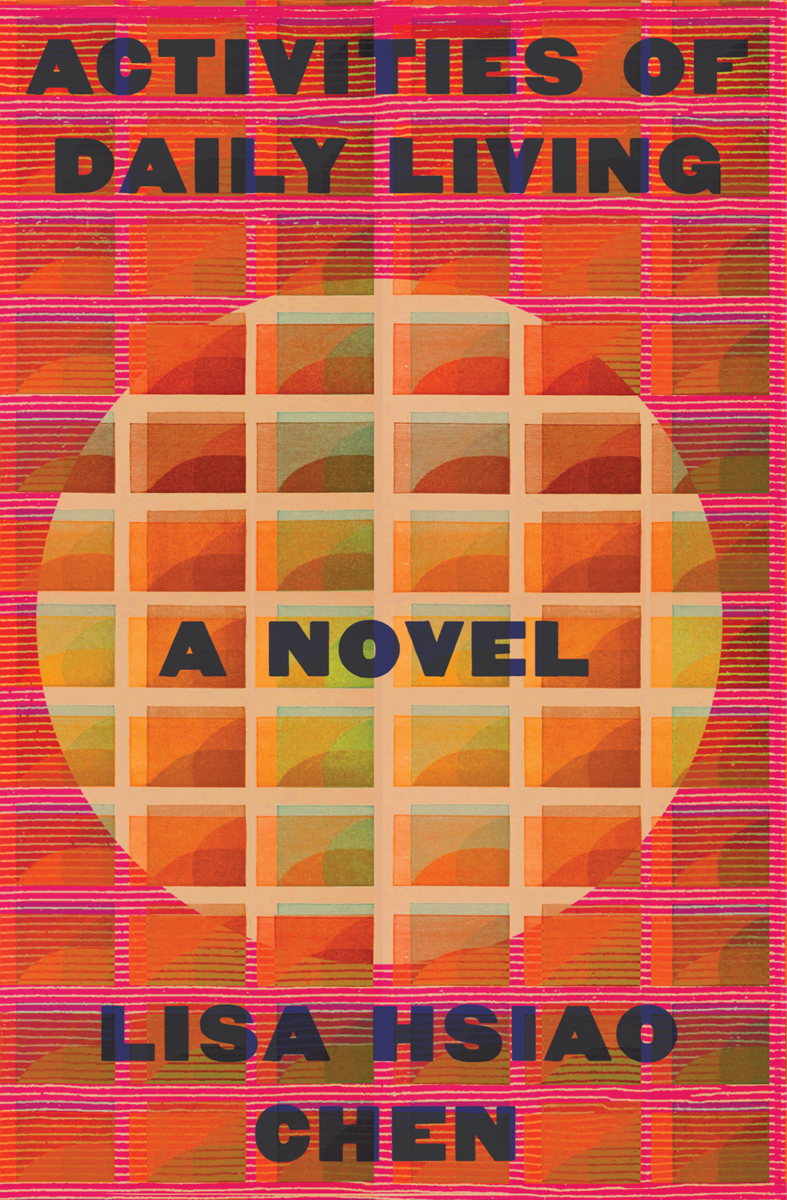 Then there was Tehching Hsieh. A high-school dropout in Taiwan, he decamped to America in 1974 and, four years later, embarked upon a series of year-long projects. Each was brutally minimalist. In Cage Piece he locked himself in a wooden cage and didn’t speak, read, write, or listen to the radio for the next twelve months. In Time Clock Piece he punched a time clock—on the hour, every hour. Outdoor Piece prevented him from going inside any building. In Rope Piece he and fellow artist Linda Montano stayed tied to each other with an eight-foot-long rope. Even to think about these pieces makes me scared, laugh nervously. They were equal parts Guantanamo Bay–style incarceration, critiques of drone labor, avant-Jackassery.

Hsieh’s final performance, running from 1986 to 1999, allowed him to make art but not to display it. Self-cancellation? Semi-ghosting? He was becoming blurry, invisible. By the new millennium he was pretty much forgotten, at best apocryphal. Had he died? Was he back in Taiwan? There were rumors he had become a landlord in Williamsburg. There would later be sightings, big shows, a hefty monograph. Still, the passing of time hasn’t made Hsieh’s work any less mysterious.

Lisa Hsiao Chen’s new (and first) novel, Activities of Daily Living, centers on a present-day New Yorker called Alice who’s drawn to Hsieh. His durational projects are, she believes, “the heavyweights of projects, the kaiju of projects. A lazy twitch from the tail of one of his projects could level a metropolis of lesser projects.” So many projects! And now Alice is developing her own. She spends her free hours looking for Hsieh, hallucinating (or not) that she’s seen him, trying to make sense of his dissolving, elusive life. At the same time, her attention is unfocused by having to help her stepfather—a white, self-educated Vietnam veteran residing on the West Coast—as he slides into dementia.

These times. Alice is thirty-nine, single, a cat owner. The Mandarin she speaks is “a hapless hodgepodge of words for fart, sanitary napkin, phlegm, and the names of Chinese dishes mostly involving pork.” She works as a freelance video editor—making stories that are bitty and broken appear smooth, subpar images and sounds gleamingly hi-res. The few friends she has come and (mostly) go. Is this it? Watching clips of a starving polar bear on her laptop. Weeks spent trying to dispose of her father’s effects. Life, at best, as managed decline?

She retraces Hsieh’s footsteps across downtown Manhattan. She can’t stop thinking about his Outdoor Piece, in which he chose to be homeless, an internal exile: it spanned the coldest winter for decades, and he spent many nights shivering in drained swimming pools and on cardboard bedding laid out between parked trucks. The grain of that city is disappearing though. The ghosts have given up. Now, Chen notes with delicious mordancy, it belongs to meal delivery start-ups “that specialized in vegetable-forward global cuisine.” The lonesome, not-quite Tribeca that used to be Hsieh’s home is pocked with luxury spas where men “with their trousers rolled up [have] their calves plastic-wrapped in some kind of revitalizing pap by two Asian women in face masks.”

Hsieh was an undocumented immigrant who had jumped ship at the Delaware River before using up most of his savings on a cab ride to Manhattan. Here, for years, he worked in restaurants and at building sites. The punitive rules and constraints that defined his projects were a feature of conceptual art, but they also evoked the bare lives of many Chinese Americans of his generation. Alice journeys to the Far Rockaways in Queens. In 1993, a boat named the Golden Venture illegally carrying 286 Fujianese men and women ran aground here. Later, out West again, she looks at the staff in her stepfather’s care facility: “the world of the sick and dying is ministered almost entirely by Black, Latinx, and Asian women.”

The view in winter. A time of dying. Chen’s descriptions of those facilities reverberate dreadfully. Soiled underwear, failing organs, groans and shouting, memories scrambled. His routines, the nurses’ routines, Alice and her sister’s routines. Is such remorseless labor, Chen asks, a drain on life, the antithesis of life? Or, in its close attention to the contours of each day, its aching molecules, a deeper engagement with life?

Activities of Daily Living is astringent, witty, attuned to the suddenly dimmed lighting and shrunken horizons experienced by city dwellers in early middle age. It is studded with brief chapters—speculative, ruminant—about the wisdom of buying bundt pans, the military etymology of “basket case,” how textureless voice technologies are rendering Braille obsolete.

Alice herself remains out of reach—rather like Hsieh himself, who is referred to as “the Artist.” Chen’s theory-fiction is informed by Boris Groys’s 2002 essay “The Loneliness of the Project” (“art is no longer understood as the production of works of art; but as documentation of life-in-the-project”). It’s also bolstered by reflections about and from Annie Ernaux, Henri Bergson, Simone de Beauvoir, Gilles Deleuze. These are often insightful. Yet so many citations reminded me that the power of Hsieh’s work lies in how raw and uninsulated it is. Art, he believed, has to be “stronger than life so people can feel it.”

Alice—persistent, fastidious, a bit stuck—does reach a valuable insight about Hsieh. “The more she immersed herself in the Artist’s work, the more she found herself inhabiting his zone, metabolizing its logic and rhythms; this zone where everything she encountered, everything she experienced and witnessed, was about time.” Nailing it down, running with it, running out of it: a time that is always away.