Literature
The King Is Always Above the People 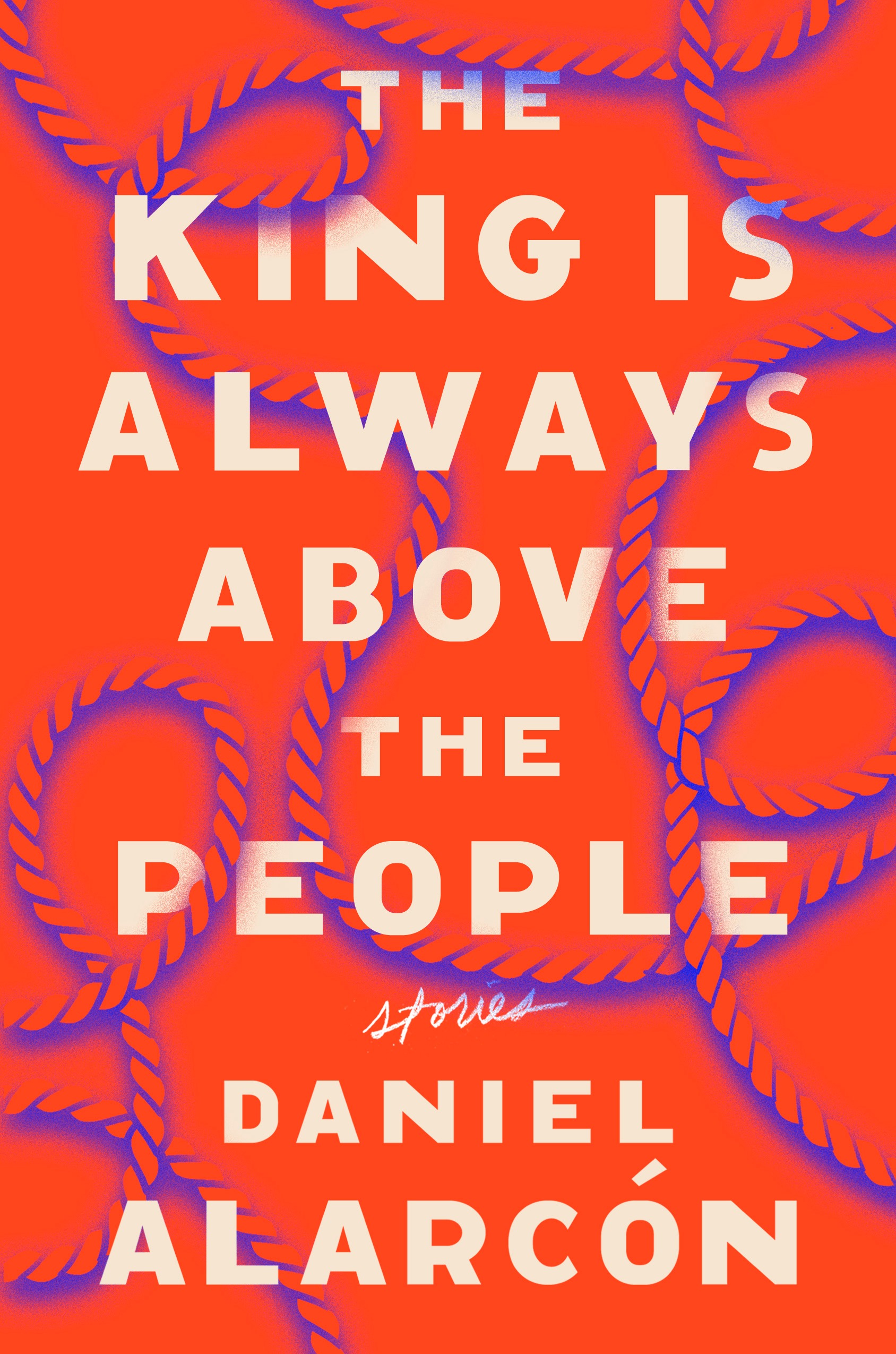 The King Is Always Above the People, by Daniel Alarcón, Riverhead Books, 240 pages, $27

Daniel Alarcón first came to wider attention with “City of Clowns,” a wonderfully rich, sure-footed short story set in Lima, Peru, that was published in the New Yorker in 2003, when Alarcón was twenty-six. War by Candlelight, a collection of stories that included “City of Clowns,” appeared in 2005, followed by two novels, Lost City Radio in 2007 and At Night We Walk in Circles in 2013. He was meanwhile named a “Best Young American Novelist” by Granta magazine, and one of twenty promising writers under forty by the New Yorker. Now Alarcón has published a second collection of stories, The King Is Always Above the People. How has his short fiction evolved since War by Candlelight, his promising debut?

First a word about Alarcón’s bicultural background. Born in Lima, Alarcón was raised from the age of three in the suburbs of Birmingham, Alabama, by Peruvian parents (a psychiatrist and a rheumatologist) in a bilingual household, often spending summers in Peru. In this way his connection to Peru, and Latin America more broadly, was cultivated and sustained, including ties to the darker political forces of the region: one of Alarcón’s boyhood memories is of being woken by the phone ringing at 1 am followed by the sound of his father screaming. His father’s brother had been disappeared and probably murdered by Peruvian security forces.

Alarcón narratives are tinged with the dark humor, romanticism, and political worldliness that will be familiar to readers of García Márquez, Vargas Llosa, and Roberto Bolaño, among others. While the prose can lack the idiomatic bite of the better American fiction and occasionally slips into cliché, these flaws tend to be eclipsed by the action if it’s swift and well-paced, or when Alarcón’s humor or conceptual wit is commanding the stage.

Although the themes that emerge in his earlier work—blindness, the provinces versus the capital, the pervasive, double-edged power of actors and acting—are everywhere in The King Is Always Above the People, there is stronger fabulist tendency on display in this ten-story collection.

“The Thousands” is a short tale about a group of settlers who over the course of a single night feverishly build houses out of discarded scraps in order to stake claim to an unnamed territory. “One day, the government decided to count us, but it didn’t take long before someone decided the task was impossible, and so new maps were drawn, and on the empty space that had existed on the northeastern edge of the city, the cartographers now wrote The Thousands. And we liked the name because numbers are all we ever had.” As with parable, fable requires the reader to translate the main terms of the narrative in order to understand it properly. “The Thousands” seems to be a way of talking about, and giving a voice to, the teeming poor of the favelas and other ghettos, whose pride and hold on the attention of the powerful is their sheer number, void of individual or even group identity.

“The Ballad of Rocky Rontal” tells the story of “a poor boy growing up in a poor city in a poor region of a very rich country. The richest in the world, or so they tell you. Let’s say there’s no evidence of that, at least not any that you’ve seen.” There are two pivotal moments, one in which “you get picked up and sent to juvenile, like your brothers before you. You see friends from the neighborhood, tough, unsmiling boys just like you. You meet others, from all over California. And this is the first time you realize what you are. Or rather, this is the first time you realize what the world thinks you are. Let’s say you’re sitting in a group meeting when the counselor calls you a gang member.” Alarcón swiftly captures the chilling ability of the dominant social class to rise up and define one’s identity. But the fate-changing power of definition lies also with the individual: when Rocky Rontal is on the verge of a revenge killing, he pulls back from the act. By the end, the refrain “let’s say” has acquired layers of meaning: the author’s godlike capacity to bring into being by “saying”; the randomness of life events; the pitilessness of social class; and finally the self-definitional agency of the individual.

“The Provincials” narrates a father-son road trip from a poor, corrupt country’s capital to the provincial town where the father grew up. The father is one of the town’s few success stories and his return is both triumphant and guilty. The callow son, from whose perspective the story is told in a light, self-mocking tone, is on the threshold of leaving this country altogether and going to live with an older brother in Oakland. Having been mistaken for this older brother a number of times, he falls into impersonating him, with the father’s complicity, and takes sadistic pleasure in lording it over the locals from the puffed-up posture of a prosperous emigrant. Early in the story, two men fighting over a mototaxi are seen to begin playing to the crowd that gathers, self-consciously exaggerating their battle. Further on, a bitterly humorous, closely observed bar scene is told partly in the form of a film or theater script. Here again we encounter Alarcón’s fascination with performance, role-playing, and the way audience creates artifice and exaggeration in the action of those being spectated. And throughout, the story strains at its realist moorings toward the wider meanings of fable.

Even the blind beggar in “República and Grau” is depicted as a ham who—having been paired up with a young boy by the boy’s father—cruelly exploits the bruises that appear on the child’s face after the father beats him. In the end, the kid upends the blind man’s tin then watches with pleasure as he scrambles around trying to pick up the scattered coins. “The blind man, suddenly helpless—for a moment, he was not pretending.”

While Alarcon’s new short fiction has the same preoccupations as his previous work, the realism that lent the first stories their verisimilitude and texture seems to be on the wane. This stripping down occurs at a loss—we are no longer led up and down the social scales of Lima as in “City of Clowns”—but has its compensatory gains in the broader resonance of fable. It’s tempting to say, especially of so precocious a writer, that it’s an instance of a late style arriving early.

Thad Ziolkowski’s most recent book is the novel Wichita.