Under the volcano: in Justine Triet’s film, a world of master dissemblers. 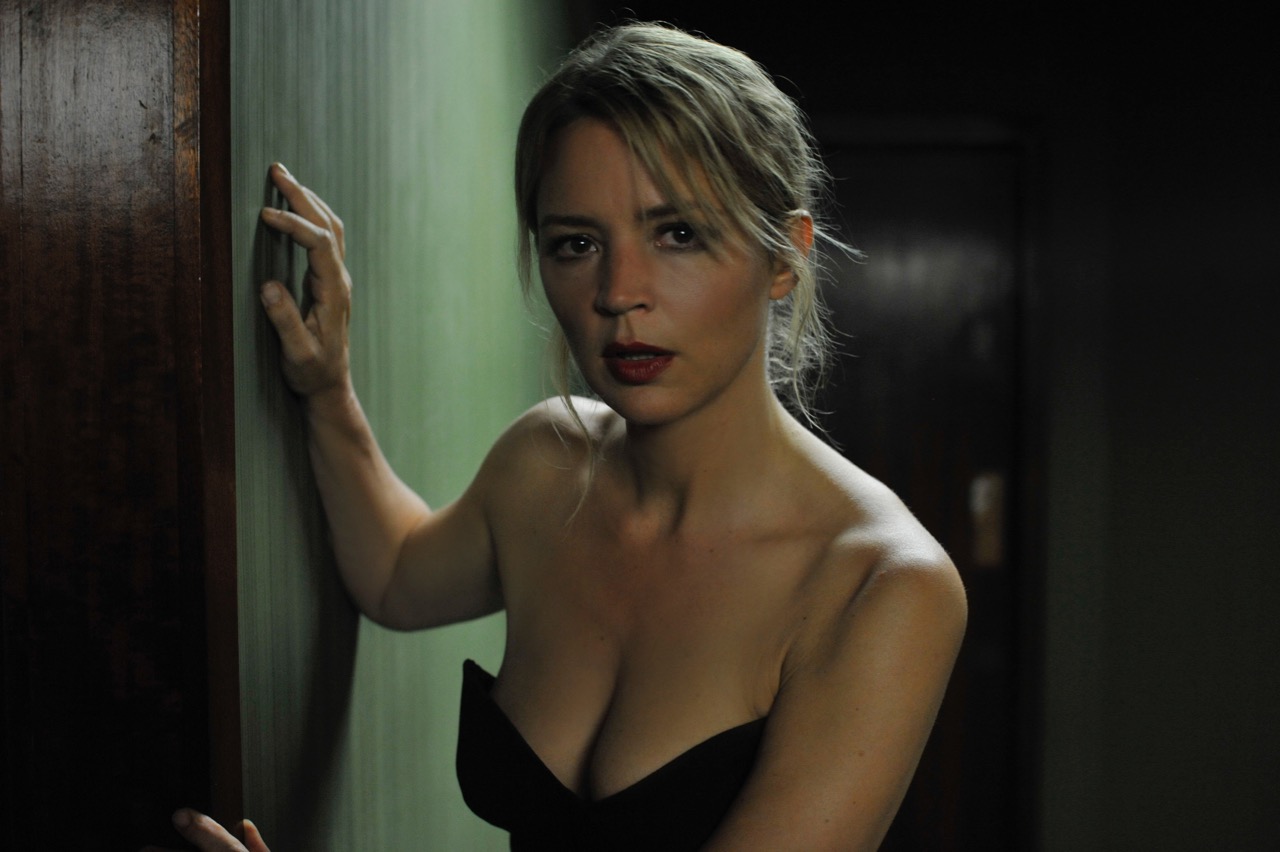 Before reporting to work, the harried TV journalist instructs the babysitter not to let Vincent (Vincent Macaigne), her unstable ex-partner and the children’s father, into their home under any circumstances. Obstinate Vincent, however, will not be dissuaded from seeing his kids; soon he is angrily confronting Laetitia at her base on the mobbed Rue de Solférino, the Left Bank street where the French Socialist Party headquarters were then located. Compounding the mayhem, Laetitia tells the minder to bring her children to the thronged thoroughfare. Infused with real-life urgency—several scenes take place among actual election-day crowds—Age of Panic agilely captures a nation in flux, France’s larger upheavals mirrored in the acrimonious squabbles and tentative resolutions forged by its central former couple.

The eponymous protagonist of In Bed with Victoria (2016) recalls Laetitia in key aspects. Victoria (Virginie Efira), an overextended criminal lawyer, also belongs to the professional class. And like her predecessor, she’s raising two young girls in a disorderly Paris flat and must contend with an unhinged ex—in this case, David (Laurent Poitrenaux), an overweening writer of autofiction who has strip-mined his relationship with Victoria, including the details of some of her most sensitive cases. David is also a member of an organization that proudly calls itself, in English, the Crazy Bloggers’ Club; the few minutes in the film devoted to a meeting of this group exemplify Triet’s talent for skewering the affectations of those loosely identified as “creatives.” Goosed with more screwball energy than Age of Panic—a dalmatian and a chimpanzee are summoned as witnesses at one of Victoria’s trials, in which the attorney, against her better judgment, agrees to defend a former boyfriend—In Bed with Victoria often plays as fizzy romantic comedy, only occasionally lapsing into the banalities, like a too-tidy ending, that plague that genre.

Sibyl, Triet’s most recent movie, continues some of the themes of its precursors—and reunites Efira, again in the title role, with the director. (The first of Triet’s movies to be distributed in the US, Sibyl, which retains the original title and played in competition at Cannes last year, is also the first not to be saddled with a dopey English name—unnecessary linguistic violence rendered unto the perfectly fine La Bataille de Solférino and Victoria.) Like Laetitia and Victoria, Sibyl has two daughters, Selma, seven, and Livia, a year younger. (They are played respectively by the highly charismatic Jeane Arra-Bellanger and Liv Harari, who have portrayed the offspring in all three of Triet’s features). Sibyl, too, is haunted by an ex, Gabriel (Niels Schneider). This time, though, he exists almost exclusively in Sibyl’s memories; Triet’s extensive use of flashbacks is merely one element of the more elaborate structure she deploys in her latest film. Unlike her foresisters, Sibyl has not one esteemed job but two: a psychotherapist for a decade, she has decided to terminate treatment with all but a few clients so that she may return to writing fiction—a process that initially goes no further than puffing on her vape pen and staring at a blinking cursor on a barren Word document. 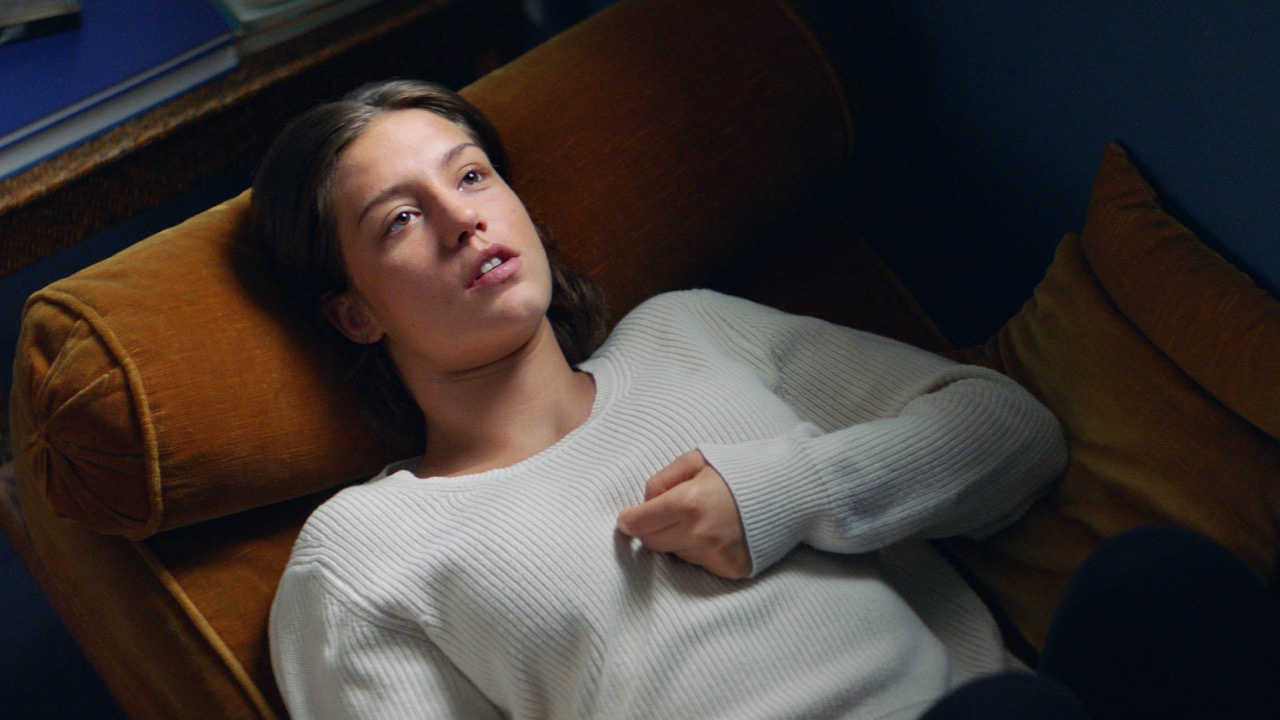 Bored, blocked, and eager for a distraction, Sibyl breaks her vow not to take on any new patients when she agrees to counsel Margot (Adèle Exarchopoulos), an actress on the verge of suicide owing to a disastrous affair with Igor (Gaspard Ulliel), her costar in Never Talk to Strangers, a film still in production that’s being directed by Igor’s wife, Mika (Sandra Hüller). Margot might have wished to heed that movie’s title: Sibyl begins recording their sessions, transcriptions of which she repurposes for her novel-in-progress. 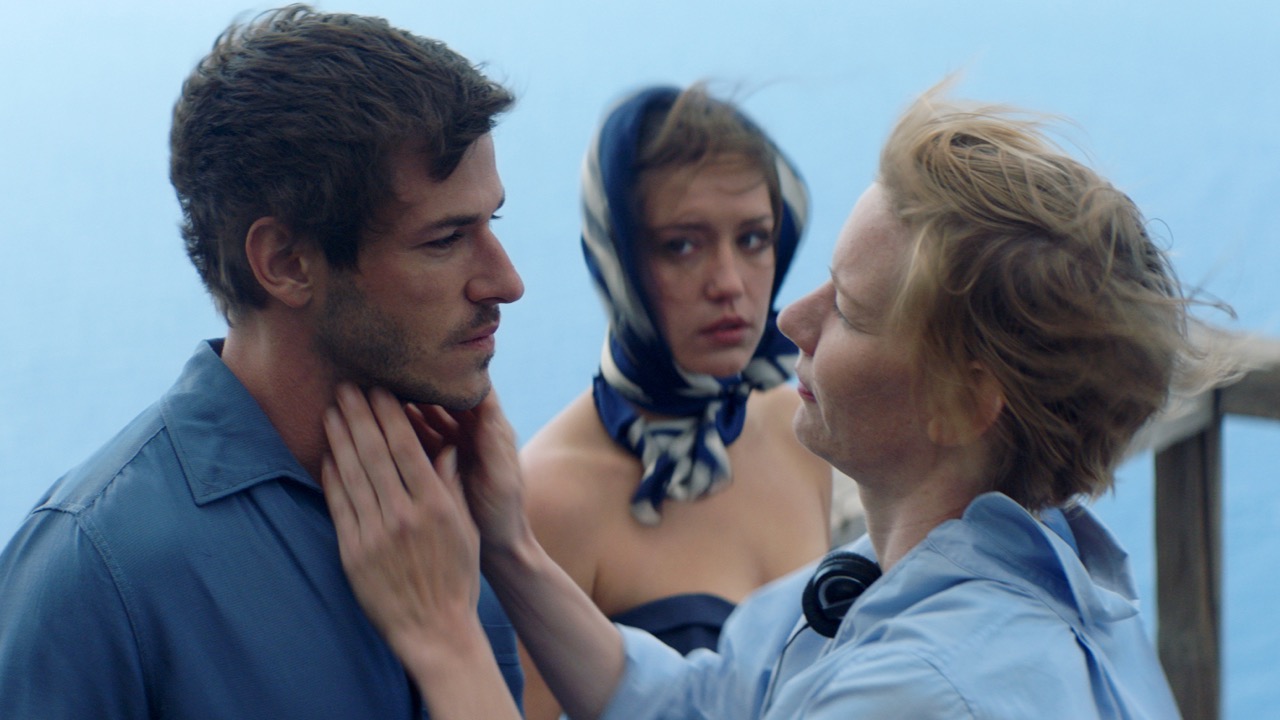 But the shrink and aspiring belletrist isn’t the only one guilty of deception. Everyone in the film, it seems, is a master dissembler, save perhaps for Sibyl’s imperturbable house husband (Paul Hamy) and her own analyst (Arthur Harari, who cowrote the screenplay with Triet). Wide-eyed Selma receives this instruction from her aunt (Laure Calamy): “You have to learn how to manipulate your mother.” Igor, during an interview Sibyl finds on YouTube, rakishly tells his interlocutor, “I believe in lies.” (Sibyl is particularly astute in its portrayal of the specious talk of actors and directors on the obligatory promo rounds for their latest productions.)

Contrary to her name, Sibyl has no gift for soothsaying; she is, in fact, stuck in and tripped up by the past. Triet sinuously scrambles not only chronologies—Sibyl’s recollections of Gabriel often appear to be episodes taking place in the present, not years ago—but also fantasy and reality, never more so than when the therapist is summoned, at Margot’s insistence, to the deranged set of Never Talk to Strangers, now filming in Stromboli. Scenes from that movie-within-a-movie are pleasingly difficult to distinguish from Sibyl’s own unfolding plot, which reaches its frantic zenith when high-strung martinet Mika cedes her helming duties to the mental-health professional. 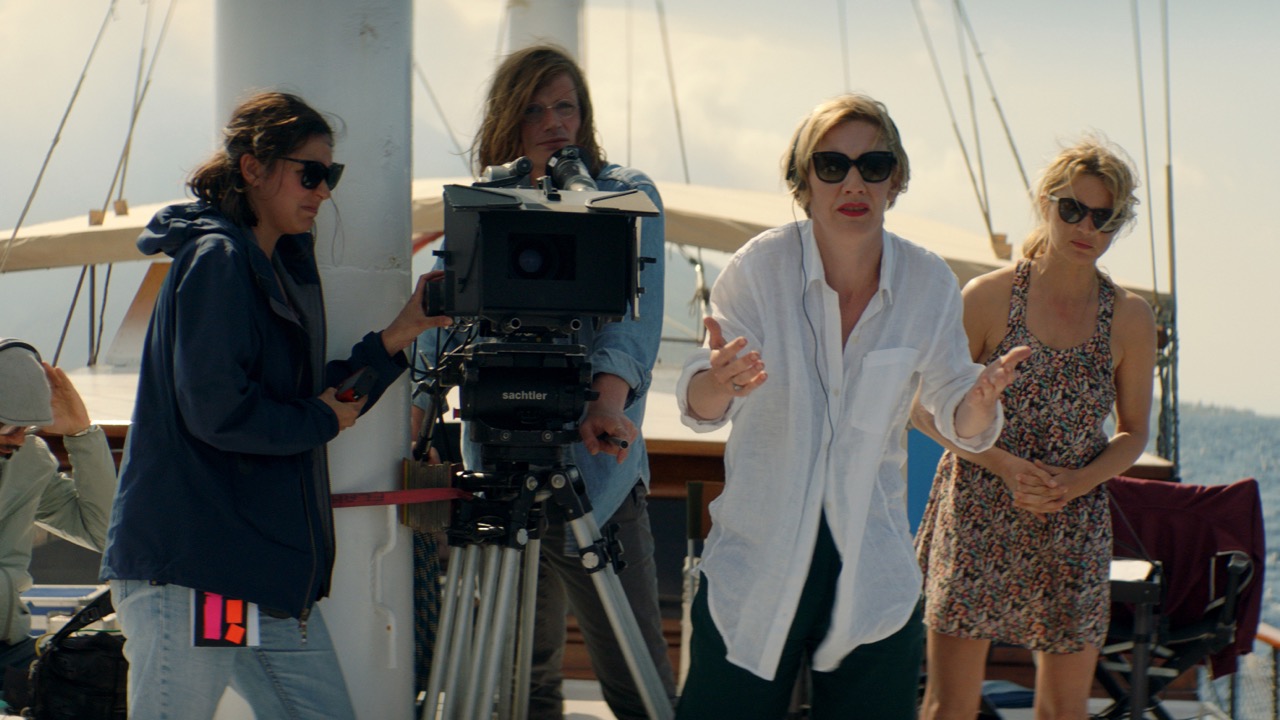 Nested within the Stromboli-set scenes are clever allusions to other films—works refracted by Triet’s nimble movie. The volcanic Italian island was also the location of the first collaboration between Roberto Rossellini and Ingrid Bergman; while making Stromboli (1950), the director and actress scandalously began an affair that ended both their marriages. Exarchopoulos, who, as Margot, impressively vacillates between wretchedness, fury, and sangfroid, is—and will probably always be—best known for Blue Is the Warmest Color (2013), the strenuous sapphic epic made even more notorious after she and costar Léa Seydoux candidly spoke about director Abdellatif Kechiche’s grueling filming methods and the overall anguish on set.

A film filled with quick-witted observations about vanity and delusion (self- and otherwise), Sibyl bracingly concludes with no moral to impart, no character truly redeemed. Sibyl may be chastened by the end but not much wiser and still keen to exploit. “I’ve stepped back from those around me. I see them as characters. . . . My life is a fiction,” she says in voice-over—words that could serve as the motto of the Crazy Bloggers’ Club.