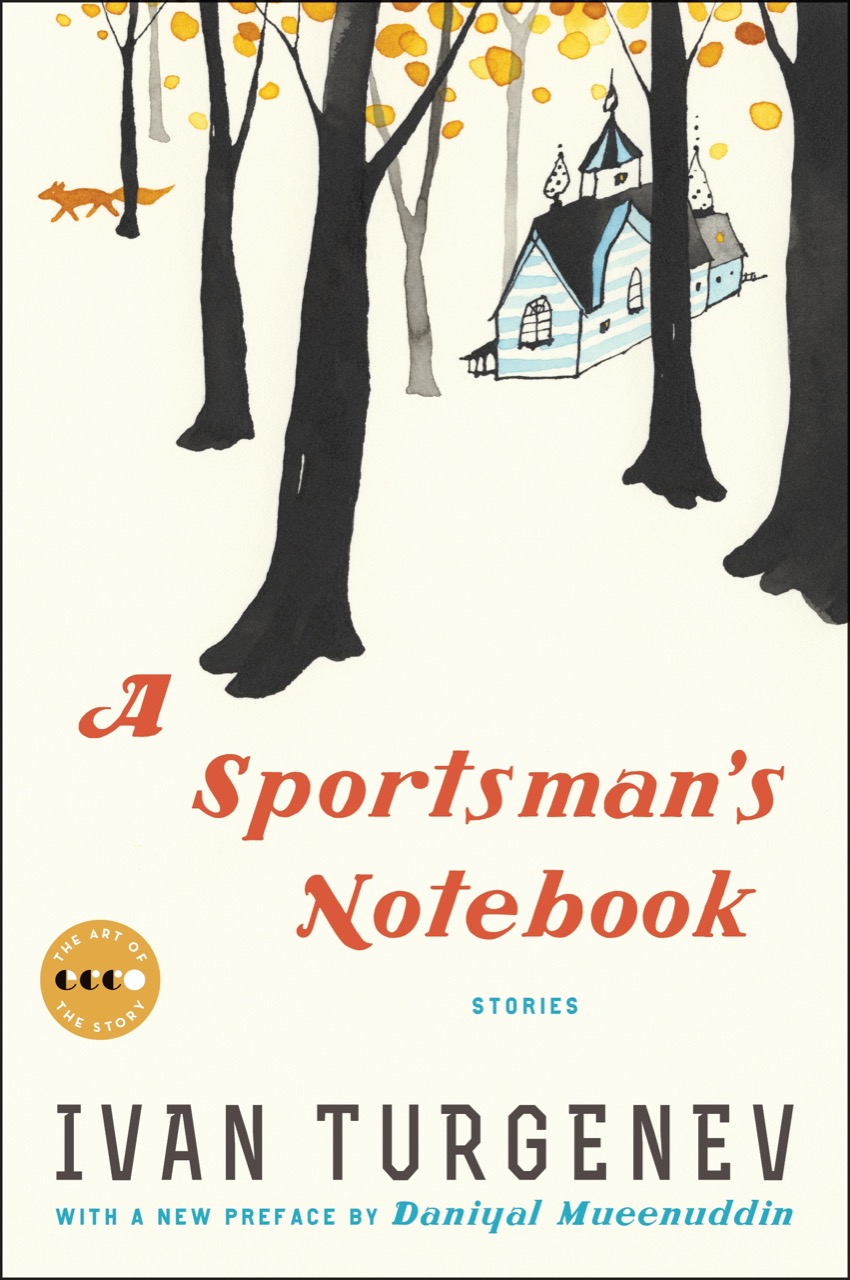 Ivan Turgenev is generally considered the most aristocratic of the great nineteenth-century Russian novelists. A child of titanic and brutal privilege—his family at one point “owned” five thousand serfs—he spent much of his iterant life in western Europe, hunting on friends’ estates, charming the cultural salons. Many of his best-known books, including Fathers and Sons and Torrents of Spring, are set in countryside manors and deal with the young gentry’s romantic dramas. Famously, Dostoyevsky satirized him in The Demons as Karamazinov, a vain expatriate writer with pretentions to liberalism and little understanding of Russia.

Yet the gentle surface of Turgenev’s life and work occludes a more troubled, combative figure. In his youth he was mentored by the firebrand critic Vissarion Belinsky, who knocked into him a belief in committed literature; throughout his voluntary exile he remained “painfully preoccupied,” in the words of Isaiah Berlin, “with the controversies, moral and political, social and personal, which divided the educated Russians of his day.” His books are set against a wider backdrop of social upheaval, and his protagonists, though incapable of action, marinate in and parade their ideological passions: Bazarov in Fathers is the archetypal nihilist; the hero of Rudin was modeled on the anarchist Bakunin. In Russia, Turgenev was read with anticipation (and more than a little rancor) by young revolutionaries who took him as their chronicler.

Nowhere is this contrast—between the detached aristocrat and concerned observer—more evident than in A Sportsman’s Notebook, Turgenev’s extraordinary debut fiction, now reissued by Ecco in their Art of the Story imprint. (This is Natasha and Charles Hepburn’s 1992 version; the translators are only acknowledged on the copyright page.) When it first appeared in 1852, this collection of stories, each an episode from the game-hunting career of a Turgenev-esque landowner, delighted European readers for its exact and gorgeous evocations of country life. Flaubert said it made him “want to be shaken along in a telega through snow-covered fields, to the sounds of wolves howling.” But in Russia the book’s reception was very different. It angered the authorities and was hailed by liberals, who both understood that the hunting vignettes were a sleight of hand for Turgenev to get at his real subject, the hated institution of serfdom, whose violence, barbarity, pervasiveness, and shame he unflinchingly records.

The setup of the pieces is straightforward. Each opens as a hunting expedition, or a leg of cross-country travel, in the course of which the narrator encounters a serf or serf-owner. From here the narrative slows down, coalescing into a pungent character portrait, with the self-effacing Turgenev stand-in observing, probing, and analyzing his new acquaintances. The landowners, as in Gogol, tend to be wicked and foolish. Of Arkady Penochkin we learn that he has servants “dressed in the English manner . . . is a judicious, steady fellow, he had what is considered an excellent education . . . is strict but just, has the good of his serfs at heart, and punishes them—for their good.” But it is in the meetings with serfs that social tensions are laid bare.

Here is the narrator describing Khor, who belongs to a friend of his:

He seemed a man conscious of his own worth; slow of speech and movement, with an occasional chuckle from behind his long moustaches. I talked to him about the sowing, the harvest, about the peasant’s life . . . He always seemed to agree with me; only, when he did so, I was conscious of an uneasy feeling that I was not really right after all; our conversation had a certain strangeness about it.

How succinctly this conveys the painful, shifting balance of power between Khor and the narrator. Everything turns on the matter of knowledge, which Khor amply possesses, and is unlikely to benefit from, and which the narrator is entitled to lack. The pun on “his own worth” is cutting; serfs at this time were technically allowed to “purchase” their freedom.

The Notebook is full of such barbed epiphanies about oppression. Perhaps the most disturbing occurs in the tale “Ovsyanikov the Freeholder,” in which the narrator receives a history lesson from one of his grandfather’s former serfs. It transpires that Ovsyanikov’s father had land stolen by the narrator’s grandfather, and was then punished for the temerity of challenging the theft in court:

They brought him to your home and flogged him right under the windows. And your grandfather stands on the balcony and looks on; and your grandmother sits in the window and looks, too. . . . Well, they made my father promise to give up his claim to the land, and then made him say thank you for having been left off with his life. So the land stayed with you.

Any attempt at reconciliation would be grotesque, as the narrator is well aware. “I didn’t know how to answer,” he concludes. “And I didn’t dare look [Ovsyanikov] in the face.” It is this sense of silencing, disqualifying guilt, combined with Turgenev’s idealism and burning hatred of serfdom, that gives the story, like so many in Notebook, its disquieting moral power.

In the volume’s latter half, Turgenev pivots away from the brute confrontation between slave and master to explore the social lives of peasants, freeholders, and downwardly mobile landowners. These pieces are looser and more formally varied: ranging from sociological essays, like “Death,” a collection of haunting deathbed vignettes; to romantic potboilers about doomed serf-landowner affairs. (There are also a few pieces of more-or-less straight nature writing.) “The Singers,” a glowing, Chekhovian masterpiece, takes place in a shabby bar where some vagrants are having a singing contest. Their surprisingly beautiful voices, which poignantly suggest all the human potential lost to serfdom, offers the narrator a rare moment of transcendence: “The truthful, fervent Russian soul rang and breathed in it and fairly caught at your heart . . . with every note there floated out something noble and immeasurably large, like familiar steppe-country unfolding before you, stretching away into the boundless distance.”

There is something preternatural about Turgenev’s Notebook. It is hard to imagine another nineteenth-century writer—Russian, white American, upper-caste Indian, mestizo Mexican, settler Brazilian, etc.—displaying such simple, sustained, uncondescending interest in a class of people deemed “inferior” to him or her. Today, when writers bathe in their own sorrows, and narrating others’ lives is looked upon with suspicion, these modest, heroically honest stories retain a radical edge. It is said that reading the Notebook partly inspired Czar Alexander II’s decision to abolish serfdom in 1861. For his part, Turgenev claimed the single proudest moment of his life was when two peasants bowed to the ground, Russian-style, and thanked him for writing the book.

Ratik Asokan is a writer and editor. Originally from Mumbai, India, he presently lives in New York.