The discreet harms of the bourgeoisie: a novel about the anguish of family estrangement by Norwegian writer Vigdis Hjorth. 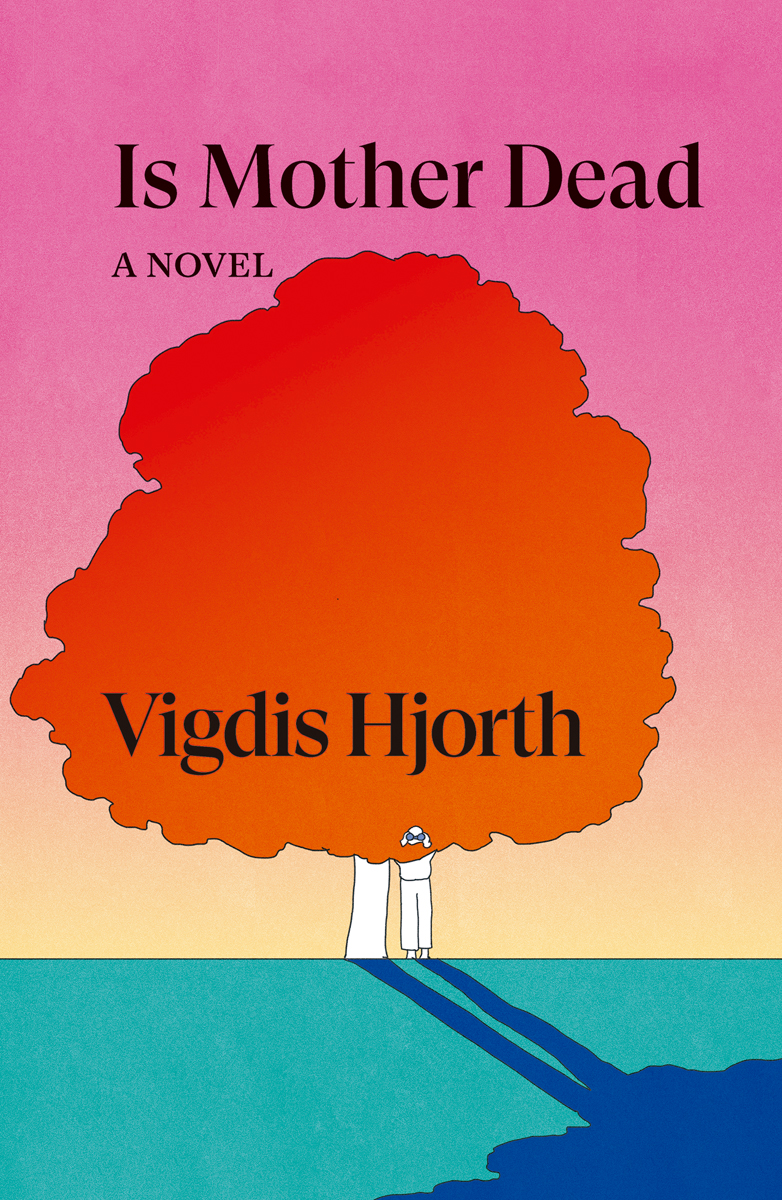 It’s open season on mothers, in case you haven’t noticed. On bestseller lists and in the precincts of high literature, they are prime targets for writerly ambivalence. In fiction and memoir, we witness children wounded by abusive mothers; or mothers crushed by the weight of childcare and responding with violence or flight; or aged, infirm mothers whose care is a burden shouldered by adult children, the latter dazed with responsibility and wondering just what it is we owe to the women who gave us life.

Why this literary preoccupation with the maternal bond? To me it’s the sign of a broader malaise afflicting human relationships in this era of transactional ties, and perhaps a stand-in as well for our anxiety about the planet that harbors and nurtures us. The maternal ideal—that last bastion of generosity, of a love that doesn’t need to be earned; when it’s gone, where can we turn for succor? And yet, who among the mere mortals giving birth can live up to it?

If it were possible, for adult survivors of childhood suffering, to see our mothers emerge from the shadow cast over them by our own unmet needs, and into the light of day, we might begin to heal the wounds they helped inflict and the sadness they passed down to us. We might forge a truer bond. That’s the hope motivating the narrator of Is Mother Dead, Norwegian writer Vigdis Hjorth’s latest novel, translated by Charlotte Barslund.

When it opens, the narrator, Johanna, has come back to Oslo, the city where she was raised and where her mother and younger sister still reside, after thirty years of living in Utah. She’s a successful artist approaching sixty, a widow with a grown son. A major retrospective of her painting, planned for later that year at a local museum, is the ostensible reason for her return.

She settles in for an extended stay, renting an apartment/studio in Oslo and a log cabin in a forest a short distance from the city, and sets to work. But her art soon takes a back seat to the torment that ensues when she attempts to renew communication with the family she rejected decades earlier and is resoundingly refused.

The rift began long ago, when Johanna betrayed her parents’ upper-middle-class ideals, abandoning her first husband (a lawyer, like her father) and her own legal studies to run off with her painting teacher—a visiting American professor—to the wilds of Utah. It deepened years later, when Johanna’s triptychs, Child and Mother 1 and 2, were exhibited in Oslo, and her mother took offense at the maternal figure’s unflattering resemblance to herself. And the break was all but finalized more recently, when Johanna failed to return to Oslo for her father’s funeral.

But for Johanna, her alienation from her family is rooted in childhood memories, which return throughout the novel, of her beautiful, working-class mother’s inability to acknowledge her own pain and rage as she smilingly accommodated her husband’s ceaseless bourgeois demands.

“It is possible that Mum doesn’t want to talk to me under any circumstances,” Johanna reflects at one point, “but I find that hard to believe. Children rejecting their parents is understandable, parents rejecting their children, and with such obduracy, is rare.”

It is the unnaturalness of this gesture that sets the story in motion as, “ghosted” by her mother, Johanna obsessively circles the open wound of their relationship until she finds herself haunted by and stalking a frail, elderly woman whose presence looms overwhelmingly large in her imagination.

Is Mother Dead returns to the themes of Hjorth’s 2016 novel Will and Testament, in which two of four adult children in a well-to-do Oslo family learn that they will not share in the inheritance of the vacation cottages where they had spent the happiest days of their youth. Like Johanna, the novel’s narrator (one of the passed-over children) had long ago cut contact with her birth family, but she finds herself drawn into the conflict that unfolds, reawakening traumatic memories of sexual abuse and shattering the illusion of a shared family history.

A critically acclaimed bestseller in Norway, Will and Testament created a scandal when passages in the novel were revealed to have been lifted directly from email exchanges between Hjorth’s family members, who reacted to the work with fury. Hjorth’s sister wrote her own roman à clef in rebuttal, and her mother threatened legal action against a Norwegian theater that was staging an adaptation. The novel also ignited discussion about the ethics of so-called autofiction. Writers have always drawn from life, but what makes it okay for me to be cast as a character, unwillingly or unwittingly, in your version of history?

Is Mother Dead confirms Hjorth’s place as an unparalleled chronicler of the fault lines in intimate relationships. Every child in a family experiences a radically different reality; family bonds are so often reinforced with the designation, in each generation, of one child as an outsider. Unspoken truths are a slow-acting poison; but as in Ibsen’s classic drama The Wild Duck, the truth can also be corrosive. There is no escape, except perhaps to a log cabin in the Norwegian forest, where the snow covers everything with forgetfulness, and a passing elk makes you feel a little less alone.

Johanna is herself the mother to an adult son, a classical musician who is an elusive presence in the novel; she is careful to wait until Sunday to text him. “Boundaries,” she reflects, “are important,” while wondering how close in fact they really are.

The question of the title, Is Mother Dead—and I’m assuming it is interrogative, though no question mark appears—also addresses an internal reality. What limit must be crossed before that most primary of bonds, a mother’s love and the hope it inspires, is laid to rest within us?

For over two decades, New York–based author and cultural critic Leslie Camhi’s essays on art, architecture, books, fashion, film, and women’s lives, including her own life and travels, have appeared in major US publications, such as the New York Times and Vogue. She is a frequent contributor to museum and gallery catalogs. Her first-ever translation from the French of Violaine Huisman’s novel, The Book of Mother, has just come out in paperback (Scribner). It was long-listed for the 2022 International Booker Prize and a finalist for the 35th Annual Translation Prize for English Translation of French Fiction.