A racing pulse beneath the skin: Vincente Minnelli’s 1945 melodrama. 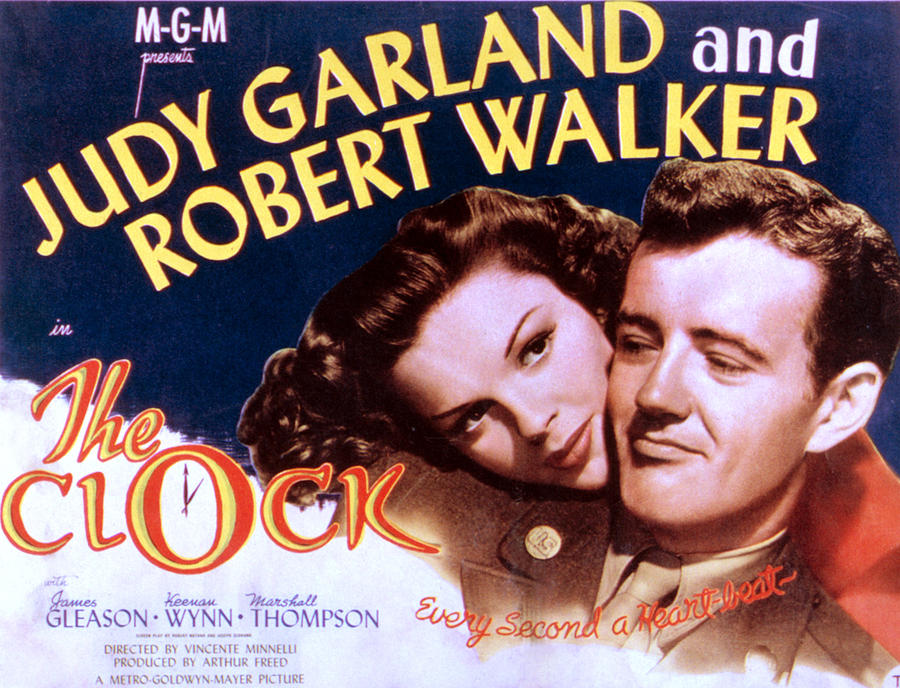 Watching this seventy-five-year-old movie in the devastated New York we’re now living in, I was struck anew by the contradiction on which it hinges. As the end of World War II—the conflict that haunts The Clock from afar—approaches, the city still runs on a few unshakable certainties: the subway doors slam shut whether or not you’ve made it onboard; the milk gets delivered on time; city hall closes on schedule every afternoon. Until they are proven otherwise, the facts of urban life seem immutable. They form an armor of ineluctability in a world where nothing is promised. They forestall the question that floats into the mind during times of indefinite isolation, the same question that Joe and Alice must be asking themselves at the end of the film: Will we ever see each other again?