Arthur Jafa composes a searing manifesto of Blackness from seven minutes of found footage, set to the music of Kanye West. 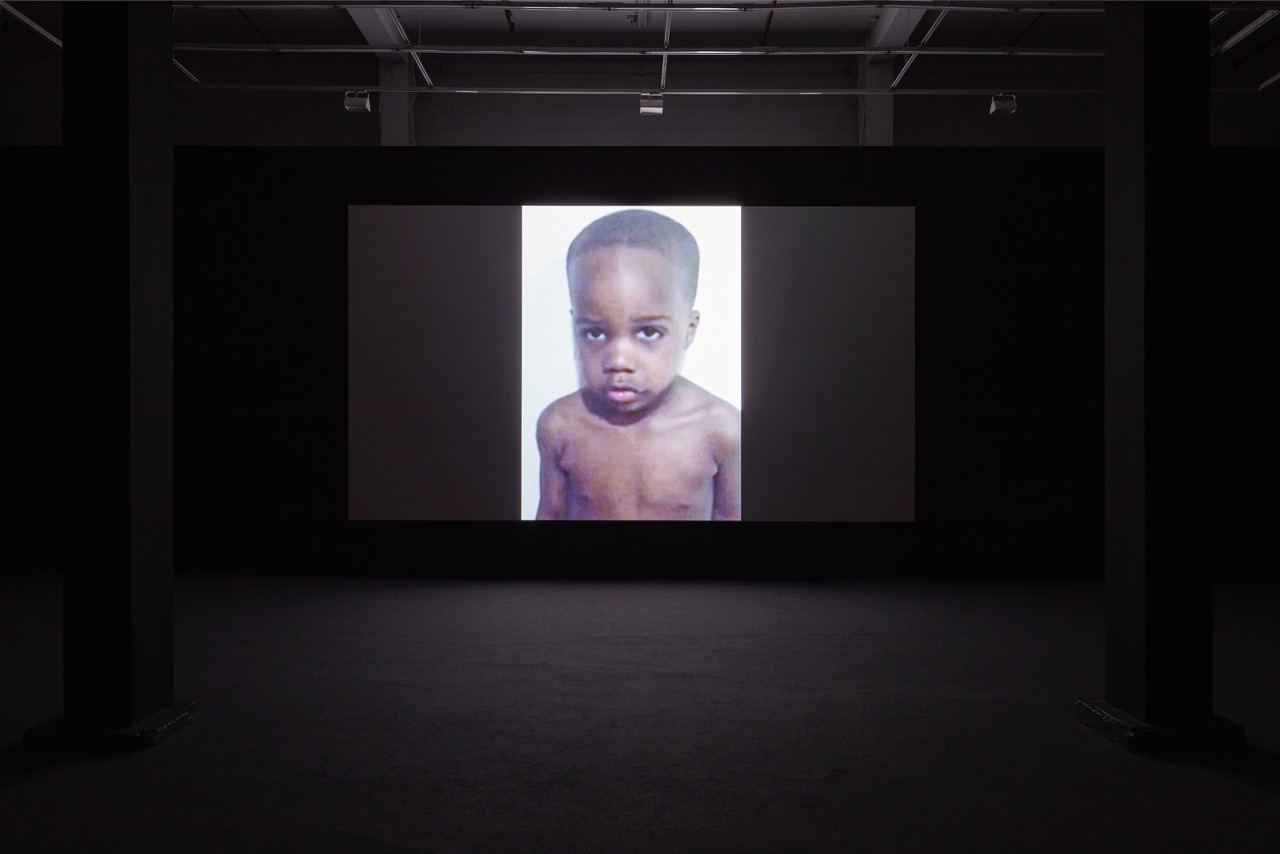 Arthur Jafa, Love Is the Message, the Message Is Death, 2016. Installation view. Image courtesy the artist and Gavin Brown's enterprise.

In Arthur Jafa’s 2014 documentary, Dreams Are Colder Than Death, artist Kara Walker asks, “Can Black people be loved, not lusted, wanted, or acquired? Can Blackness be loved and nurtured?” With Love Is the Message, the Message Is Death, on view at Gavin Brown’s enterprise in Harlem, Jafa responds to Walker’s question. The answer is simultaneously hopeful and a punch in the solar plexus. Yes. And no.

Consisting of seven minutes of found footage set to Kanye West’s rap-gospel anthem “Ultralight Beam,” Love Is the Message, the Message Is Death is thickly layered and allusive. The title plays with MFSB’s “Love Is the Message,” known to most as the theme to Soul Train, and with “Love Is the Plan the Plan Is Death,” a short story by Alice Bradley Sheldon, a science-fiction writer who wrote under the pseudonym James Tiptree, Jr. Its imagery is marked by visual rhyming, punning, a flow that is sometimes rhythmic and at other times jarring and contrapuntal, and a humor that ranges from joyful to tragic. 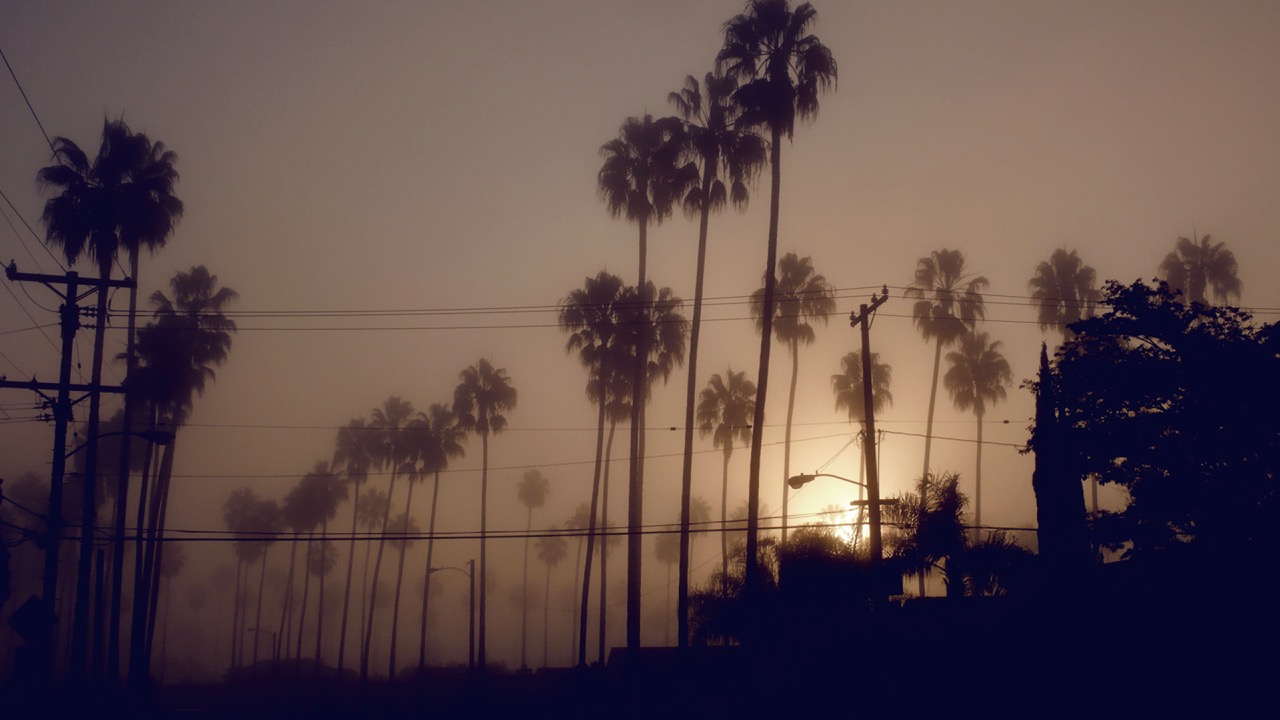 Arthur Jafa, Love Is the Message, the Message Is Death, 2016. Film still. Image courtesy the artist and Gavin Brown's enterprise.

The piece opens with a video testimonial by Charles Ramsey, a Black man who played a key role in the 2013 rescue of Amanda Berry and two other young Cleveland women who were held captive for a decade. The clip would go viral on YouTube both because of the profound and painful truth of the sentiment he expressed and the hilarity of its formulation: “I knew something was wrong when a little pretty white girl ran into a Black man’s arms.” Over the next several minutes, Jafa serves up an eclectic mix of images of Black athletes, Civil Rights demonstrations, Obama singing “Amazing Grace” at a Black church, Michael Jackson dancing in the back of a car, citizen documentation of police violence, Black performers in clips from the earliest moments of film history to iPhone videos of contemporary concerts, monster movies, and solar flares, and, above all, repeatedly, bodies—dancing, collapsing, soaring, dying, beaten, brutalized, and, yes, loved. Kanye’s music provides a structural continuity with its driving and withdrawn beat, even as it cuts in and out or changes volume to accommodate voices in the montaged videos. Jafa edits the clips meticulously, almost imperceptibly speeding or slowing footage in concert with the audio, by turns echoing and interrupting West’s song. 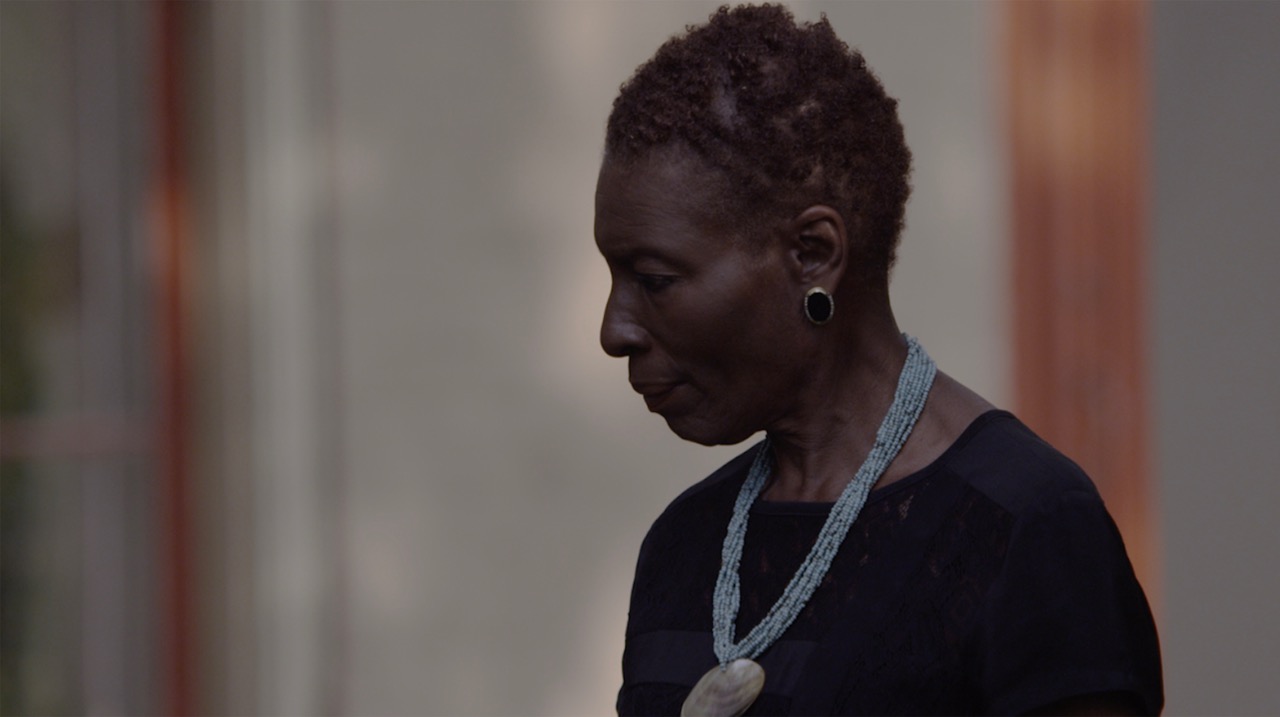 Most of these clips are gleaned from the Internet, a fact underlined by the appearance of the “Getty Images” watermark or other forms of clear ownership on many of them. Jafa is a polymath (director, writer, artist) whose work as a cinematographer is legend; his credits include Julie Dash’s Daughters of the Dust (1991), Spike Lee’s Crooklyn (1994), and Solange’s recent videos for “Don’t Touch My Hair” and “Cranes in the Sky.” His use of found imagery in Love Is the Message, the Message Is Death, despite his own virtuosic capacity as an image maker, is grounded in his avowed desire to identify and shape a Black aesthetic in film, a project that for him requires excavating the range of images produced by, of, and against the Black body. (Jafa’s archive of more than two hundred binders full of images that relate to this search, amassed between 1990 and 2007, was on view at the Hammer Museum’s Made in L.A. 2016: a, the, though, only this summer.) The resulting video is both a demonstration of the ways in which Blackness is the defining characteristic of American visual culture and a lesson—tragic and crucial—about the myriad ways Black bodies are punished for it.

In an essay written before Election Day, Greg Tate—Jafa’s best interpreter and sometime collaborator—called Love Is the Message, the Message Is Death “a hallucinatory and gutting intervention” in “a runaway story-arc that may soon see the country careening towards either reactionary suicide or a radically deracialized redistribution of justice, wealth, empathy and democracy.” We now know the direction this story will take. There’s a case to be made that the “needs of the white working class” that many commentators assert are the key to understanding the 2016 campaign were not so much class driven as propelled by an identity politics that transcended (and superseded) class. Trump’s win could—and should—be chalked up to a fear of Blackness: a fear on the part of white working and middle classes in the heartland and in suburbs who feel that the promises and privileges extended to their grandparents have been systematically withdrawn, whether by economic injustice or by racial justice. A fear on the part of white women who decided that the prospect of living with the perils of patriarchy were preferable to giving up the compensatory and illusory crumbs of white privilege. A fear that the white minority would, in some basic way, become Black, that is to say be subject to the same oppressions that Black people are subject to in this country.

In the face of this fear, Jafa’s piece asserts Blackness as manifesto, as both an identity and a politics. But there is no transcendence on offer here, no deliverance. Instead, Love Is the Message, the Message Is Death is a record of the countless forms of survival and resistance that have emerged in Black culture. It is an artwork that loves the Black body by showing, over and over, how it is not loved but still persists. It is, in its most poignant moments—multiple images of the fear, rage, and sorrow of Black children who we witness confronting the realities of living in a racist world—hopeless, and in others full of hope. Anyone who is anticipating what the next years will be like would do well to watch carefully and to listen closely.

Aruna D’Souza writes about nineteenth-, twentieth-, and twenty-first-century art, as well as food, culture, diaspora, and feminism. Her essay “Dislocations: The Paintings of Toba Khedoori” will appear in Toba Khedoori (LACMA, 2016) this fall. She works at Bennington College.