With Reflection, the ambient master offers generative music for a turbulent time. 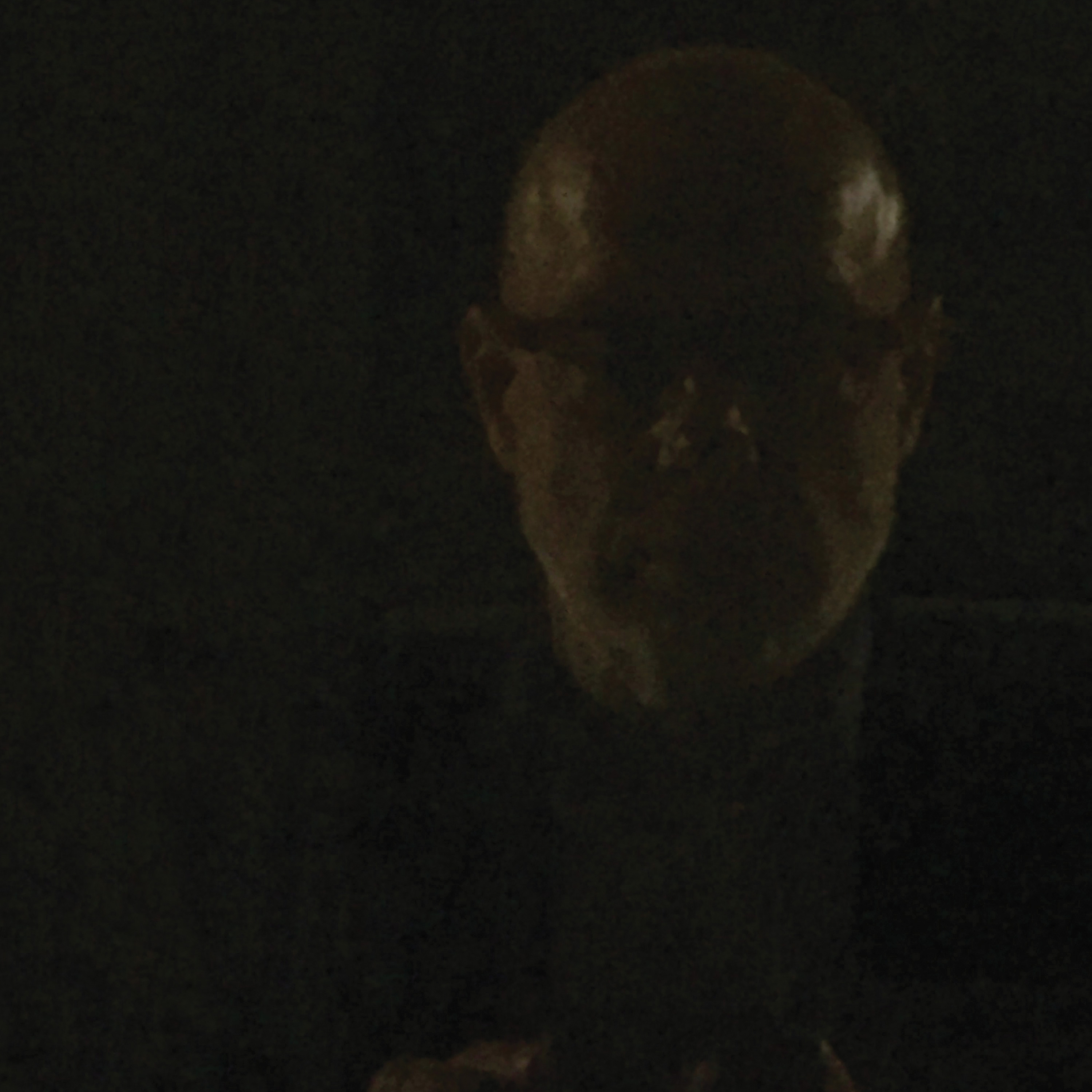 Over the past few months, after the tragic US elections, I’ve often wondered: Is music still important? Politics are charged with urgency, and everything else feels irrelevant. On the eve of Donald Trump’s inauguration as president, the beginning of a four-year catastrophe of epic proportions, why am I writing about Brian Eno’s new album, Reflection, fifty-four minutes of pleasing ambient music?

In our current era, ego and toxic masculinity are on full grotesque display. Short declarative sentences, in 140 characters or less, are taking the place of nuanced thinking on policy. We are in a mode that is not about listening, but about rash and thoughtless words and actions, with stark consequences.

A particularly worrying tweet posted by Trump last month on how the US must “greatly strengthen and expand its nuclear capabilities” gave me a sudden flashback to a certain piece of ambient sound—Terry Riley’s music for Bruce Conner’s Crossroads (1976). Over the course of the film’s thirty-six transfixing minutes, atomic bombs explode in slow motion and massive mushroom clouds erupt over the Pacific Ocean. Crossroads, like most of Conner’s films, features found material—in this case, declassified footage of the terrifying 1946 US nuclear tests on Bikini Atoll, recorded by the government in crystalline clarity.

As Patrick Gleason’s Moog synthesizer work slowly gives way to Riley’s meditative electric organ score, the music transforms the apocalyptic visuals. Riley’s music is a tranquil soundtrack for the end of the world. Its calmness is unnerving, and the fusion of the score to the film is impossibly powerful and moving.

“Listen to everything all the time and remind yourself when you are not listening,” the late composer Pauline Oliveros famously said. Listen to everything—not just to the music coming out of speakers, but to other people, to the whole panorama of sounds in the environment. Ambient music, with its absence of lyrics and conventional song structures, can attune us to the myriad possibilities of listening. We can choose where to focus our attention. We can think of music as a painting hanging on a wall, as a tint of color, a subtle scent filling a room. There is no lead singer shouting at the audience; the foreground and background blend together. Ego takes the back seat. Ambient music can teach us to slow down, to be more reflective.

Reflection is an apt title for Eno’s new album, because ambient music in Eno’s realm has always had a reflective nature—music for quiet contemplation. “Reflection is so called because I find it makes me think back,” Eno writes about the record. “It makes me think things over. It seems to create a psychological space that encourages internal conversation. And external ones actually—people seem to enjoy it as the background to their conversations. When I make a piece like this most of my time is spent listening to it for long periods—sometimes several whole days—observing what it does to different situations, seeing how it makes me feel.”

Reflection is a generative piece, the latest in a long line of works by Eno that “grows” itself based on a set of initial rules and constraints. Instead of total compositional control from the top down, in which every note is specified for every instrument on a score, generative music lets a specially designed computer program decide where the sound will go. Eno is fond of comparing generative music to gardening—the composer builds a good garden and plants the seeds, but in the end, the plants decide how they will eventually grow. Reflection has also been released as an app. Unlike the album, on which the music is fixed and plays the same way each listen, the music created by the app is potentially endless—subtly varying over time (with the sound adorned by patterns of slowly shifting colors on your Apple TV, iPhone, or iPad). The process of how Reflection was made—and how it continually remakes itself, if you have the app—dispels the notion of a sole creator or ego at the center.

Generative music was a term popularized by Eno in the 1990s. But Eno, who became inspired by cybernetics beginning in the late 1960s, was long interested in the idea of creating systems that could make music. One of Eno’s favorite quotes, from the cybernetician Stafford Beer’s book Brain of the Firm, was a guiding principle for Eno’s work in the studio in the 1970s: “Instead of trying to specify a system in full detail, specify it only somewhat. You can then ride on the dynamics of the system in the direction you want to go.”

Eno’s Discreet Music, released in 1975, was the ancestor to Reflection—a system of two reel-to-reel tape machines, an equalizer, and an echo unit that created its own music from initial “seeds”—two brief melody lines from a synthesizer. Reflection is the fullest realization thus far of Eno’s original vision for Discreet Music.

“With this generative music that I played you, am I the composer?” said Eno at a talk in 1996 in San Francisco. “Are you, if you buy the system, the composer? . . . This notion of a self-generating system, or organisms, keeps becoming a richer and richer idea for me . . .

“I think what artists do, and what people who make culture do, is somehow produce simulators where new ideas like this can be explored,” he continued. “If you start to accept the idea of generative music . . . and you know that this is how this thing is made, you start to change your concept about how things can be organized. What you’ve done is moved into a new kind of metaphor. How things are made, and how they evolve. How they look after themselves.”

In our current nationwide panic mode, gentle music like Reflection can fill a soothing role. But ambient music and generative music, in their own ways, can also quietly suggest new possibilities. They are an invitation to experience alternate ways of listening, and by extension, other ways of looking at the world, and ourselves.