Literature
The Desert and Its Seed 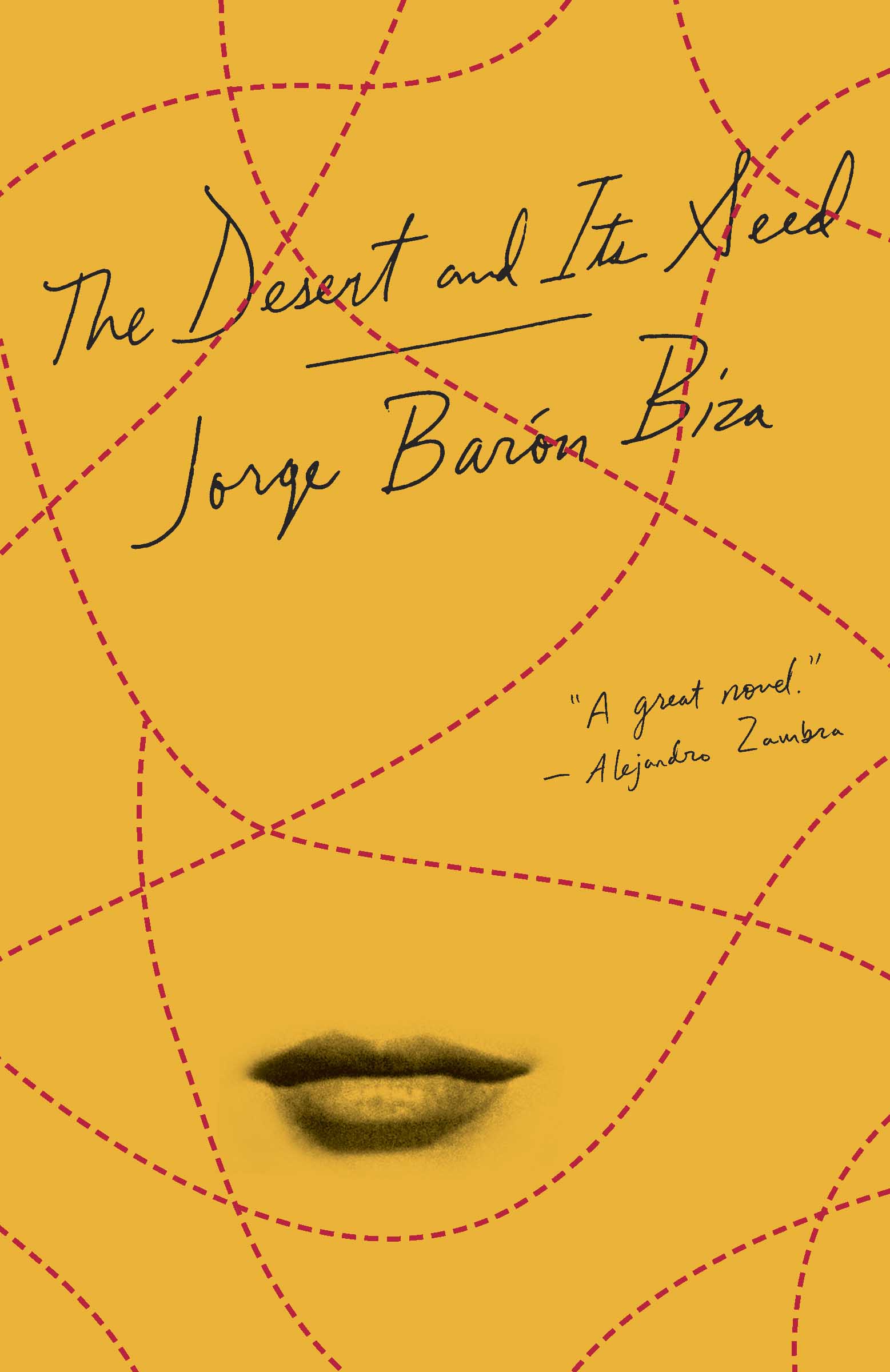 The Desert and Its Seed, by Jorge Barón Biza, translated by Camilo Ramirez, New Directions, 218 pages, $15.95

Jorge Barón Biza committed suicide in 2001, twenty-three years after his mother, the Argentine politician Clotilde Sabattini, did the same, and thirty-seven years after his father, the writer and political agitator Raúl Barón Biza, flung a glass of acid in Sabattini’s face then shot himself. These facts loom large over the younger Barón Biza’s lone novel, first published in 1998 and now appearing in English translation after building a cult reputation in Argentina and beyond. Whatever else The Desert and Its Seed is, it’s hard not to read it as a roman à clef, or even a kind of suicide note. To leave it at that, however, would be to miss the drama that shapes the novel, recounted with cool distance in Barón Biza’s analytical prose: a cycle of immense cruelty and miraculous, but perhaps futile, regeneration.

The story begins in 1964, inside a car stalled in traffic on the way to the hospital. The narrator, Mario, is trying in vain to help his mother, Eligia, wipe acid from her face after her husband has attacked her. As he looks on, unfathomable changes begin to reshape her skin, her appearance denaturing and giving way to something alien and untamed: “Her lips, her eyelids, the lines of her cheekbones were transforming to a malicious cadence; curves were materializing where none had been before, while the unmistakable features of her identity were vanishing forever.” Later on at the hospital, Mario will receive news that the assailant, Aron, has killed himself.

Though the local surgeons try to contain the damage, Eligia’s face is already lost. In its place is a protean mass of wounded flesh, whose evolution Mario observes with ekphrastic precision. “Beyond the purple, yellow hues occupied the boundaries between the wounds,” he notes as if describing brushstrokes, “accentuating the richness of the central tones.” Sections of her face swell up like the “overripe fruits” of Arcimboldo’s uncanny portraits before setting into rigid abstraction, more akin to a desiccated landscape than to any representation of the human figure.

Throughout the novel, Mario will continue to reel through the experiences that follow his mother’s disfigurement, searching for form, structure, and meaning in the ruins of her face and sifting through the inexplicable remnants of his family’s life with an aesthete’s hunger for organizing principles. He accompanies Eligia to a specialized clinic in Milan, where he attends to her during a long, arduous bout of skin grafts. In his free time he slips away to a nearby bar, where he drinks himself to stupefaction and strikes up an uneasy friendship with a sex worker named Dina who enlists him to help amuse some of her more sadistic clients.

Barón Biza unfolds this story not as a steady march of dramatic incident but as a volley of thematic counterpoints: Dina’s growing compassion for Mario plays off the vanity of Sandie, a vapid rich girl getting a nose job at the clinic, whose father delivers a fervent apologia for the fascist regime that robbed Dina of her parents; the clinic’s priest preaches a sermon on the power of undeserved love immediately before a pair of entitled nouveaux riches clients toss Dina out of their apartment without paying. Though at times this seesawing can feel schematic and individual scenes are often thinly drawn, Barón Biza layers so many axes of comparison on top of each other that the various strands of his narration form a teeming network of contrasts. Everything is linked to its doppelgänger: Dina has her Sandie, Mario his Aron, and Argentina its Italy, a nation whose still-recent descent into fascism and war reflects the eruptions of violence and repression that will continue to escalate in the country Mario calls home.

And where is Eligia in all this? Few thoughts, desires, or fears escape from the inhuman abstraction that is her new face, but she too gets assigned a double in Barón Biza’s scheme: her still-living but disfigured body is repeatedly associated with the embalmed corpse of former first lady Eva Perón—which now lies secretly buried in Milan of all places, whisked out of Argentina after her husband’s ejection from power. Though a fervent anti-Peronist, Eligia once saw in Evita’s triumph some feminist promise for her own, largely unprecedented, career in politics. Now both women’s bodies have been surgically restored by the most advanced techniques that medicine has to offer, but the still-breathing Eligia can’t compete with the pristine lifelessness of her rival. Eligia attempts to return to politics after her surgeries, but her ambitions are brought to a halt when she hears an old woman spinning tall tales to a group of captivated peasants about Saint Evita and her miraculous flesh, telling the crowd how their heroine emerged from a childhood accident with “a skin like no one had ever seen before; she was a Comrade kneaded in pain and burns.”

Eligia, it seems, is doomed (“Did you know that for Freud, anatomy is destiny?” Sandie points out). Her new face may be a masterpiece of scientific ingenuity, praised by surgeons as a cutting-edge showcase for their art, but outside the operating room she continues to draw stares of horror and discomfort. What was her face is now gone forever, and she remains something of an enigma even for Mario.

Aron’s sadistic shadow, on the other hand, refuses to lift itself from his son’s life. From the beginning of the novel, Mario vows to reject his father’s example, “to embody everything he was not: no violence, no resentment, no anger.” But before he leaves Italy, Mario commits a savage act of brutality against a woman, an aggression that erupts out of nowhere yet also seems like an inevitable manifestation of his inheritance. Cruelty reasserts itself in him, even after he has spent months studying its effects on his mother’s face, contemplating and assessing his father’s brutal handiwork. We must scrutinize the horrors that lie behind us, the atrocities that have formed us, Barón Biza seems to suggest, but scrutiny is no guarantee of salvation. Like Eligia’s face, his novel is a marvel of reconstruction, yet neither artifact proved capable of healing the wound that engendered it.

Will Noah is a member of the Criterion Collection’s editorial staff. His writing has appeared in BOMB, n+1, and Public Books.