Kiss the girl from outer space: an album of previously unreleased songs by the late musician-composer. 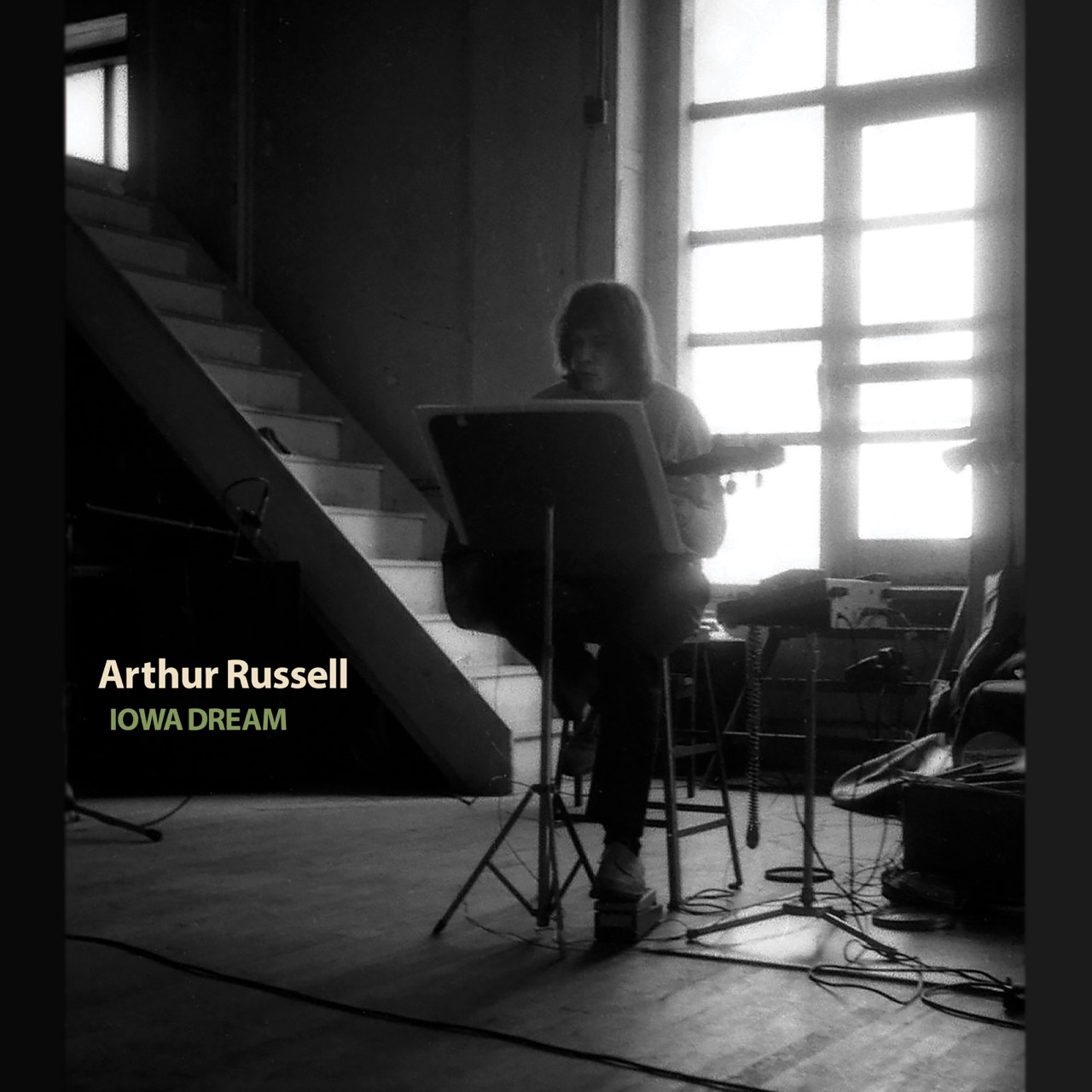 Exhuming the life and work of Arthur Russell—the polymath composer and cellist who died in 1992 at the age of forty from AIDS-related complications—has become its own cottage industry. Russell was utterly singular in his scope and vision: he crafted delicate pop, classic disco, challenging orchestral music, and immersive, blissed-out meditations that sounded like they were playing underwater. He was a pivotal figure in the vaunted downtown New York scene of the 1970s and 1980s, and his legend has enlarged massively after his death.

Over the past two decades, Russell’s music has filtered onto the vinyl record players and Spotify playlists of the cognoscenti and has been deified by some to the level of holy talisman. There has been an avalanche of Russell reissues and releases—The World of Arthur Russell, Calling Out of Context, Love Is Overtaking Me, Corn, and The Sleeping Bag Sessions, for starters. There has been a lauded feature-length documentary (Wild Combination, released in 2008), an extensive biography (Hold On to Your Dreams by Tim Lawrence), and commemorative conferences (one of which I participated in). Articles closely examining all aspects of Russell’s captivating output have filled the pages of publications ranging from Pitchfork to the Wire to the New Yorker. At this point, one wonders: Is there anything left of Russell’s body of work to unearth, or have those hidden coffers run dry at last?

It turns out that there are still more riches to discover, as the remarkable recent album Iowa Dream makes clear. None of Iowa Dream’s material has been released before—it is derived from demos that never saw the light of day, four of them recorded in sessions with Columbia Records’ legendary producer and A&R man John Hammond. It’s easy to feel jaded about the endless churn of reissue culture, but there is something about Russell that defies any hint of cynicism. He was disarmingly vulnerable and openhearted in his music. 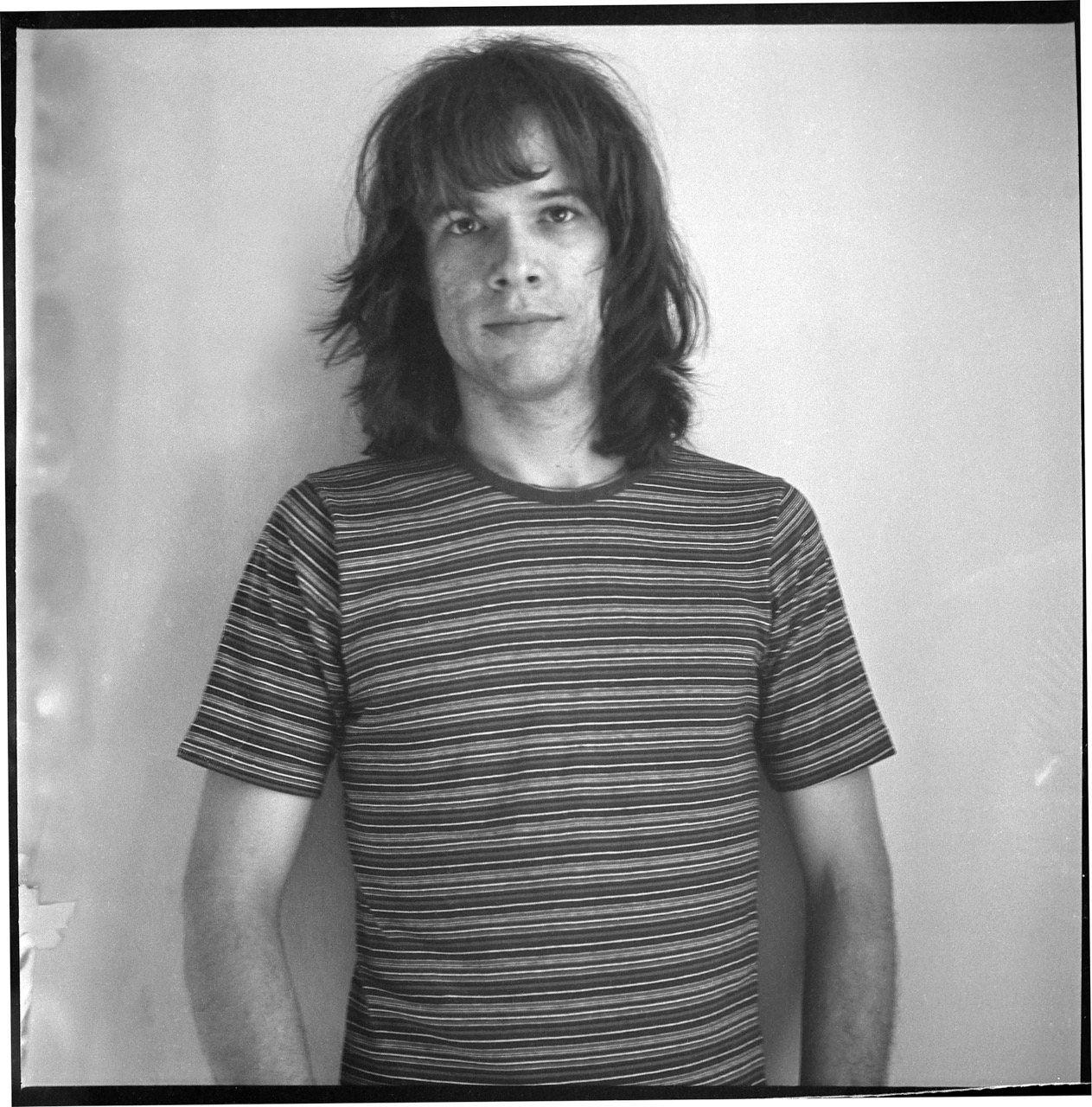 A collection of presumably rough, unfinished demos doesn’t seem immediately promising. But the material on Iowa Dream was assembled over many years, via the efforts of Audika label founder Steve Knutson and Russell’s longtime partner Tom Lee. The demo tracks were polished posthumously—several of them restored and edited by the musician Peter Broderick, and carefully mastered by Timothy Stollenwerk. Iowa Dream presents yet another side of Russell’s multifaceted existence—Russell as a sort of ingenious, melancholy folkie, who you could imagine strumming acoustic guitar by himself in the dark. Some of the tunes on Iowa Dream sound prescient, like “You Did It Yourself,” a moody slab of early ’80s new wave, years before new wave surged into the mainstream. (The album does include one piece that echoes Russell’s other work: the composer Peter Gordon, who collaborated with Russell, told me that the song “I Kissed the Girl from Outer Space” uses the same rhythm track as Russell’s famed disco anthem “Kiss Me Again,” recorded by Dinosaur, a collaboration with the DJ Nicky Siano that featured David Byrne on guitar.)

Russell was all over the place, defying commercial success and staying largely in the underground. Many of the songs on Iowa Dream include the talents of noteworthy downtown New York musicians, poets, and artist friends, including Gordon, Rhys Chatham, Henry Flynt, Steven Hall, David Van Tieghem, Jackson Mac Low, Jon Gibson, Ernie Brooks, and Larry Saltzman. Philip Glass noted, in an interview in Lawrence’s Russell biography, that Russell was “way ahead of other people in understanding that the walls between concert music and popular music and avant-garde music were illusory, that they need not exist. . . . He lived in a world in which those walls weren’t there.”

The luminous, sensitive pop on Iowa Dream was recorded years after Russell had abandoned his sleepy Iowa hometown of Oskaloosa for Northern California and then New York City. But Iowa figures heavily in the lyrics: in the punchy title track, he depicts a pastoral scene of big red houses, trees, and hills. One of the standout songs, “I Never Get Lonesome,” is a countrified acoustic ditty delivered with a soft Midwestern twang. “I never get lonesome, especially when I’m sad,” he sings. “When I’m feeling better, I don’t feel so bad.” The relaxed, easy simplicity grows in gnawing heartache as it progresses, getting more specific and direct with each successive line: “Wish that I was with you, and you were here with me / I hear you on the radio, I see you on TV.”

The tunes seem almost naïve and childlike, but they stick hard to the brainpan. “I like music, traditional music and pop music in a very direct way,” Russell told the critic David Toop in 1986, “whereas electronic composers tend to see it as throwaway.” The song titles themselves—“I Still Love You,” “You Are My Love,” “In Love With You for the Last Time”—foretell the stories that unfold. They are tender and sentimental, without a filter, a shred of irony, or a sheen of hipster cool. Listening to Russell’s painfully sincere music can sometimes feel uncomfortable—a laser beam of unrequited desire and despair shooting directly into your insides. It is “difficult music,” not necessarily in a radical avant-garde way, but emotionally. Sometimes the hardest thing in the world is to tell someone how you really feel, and Russell did that with a forthright innocence that very few artists possess.