A box set of captivating work by the collaging composer. 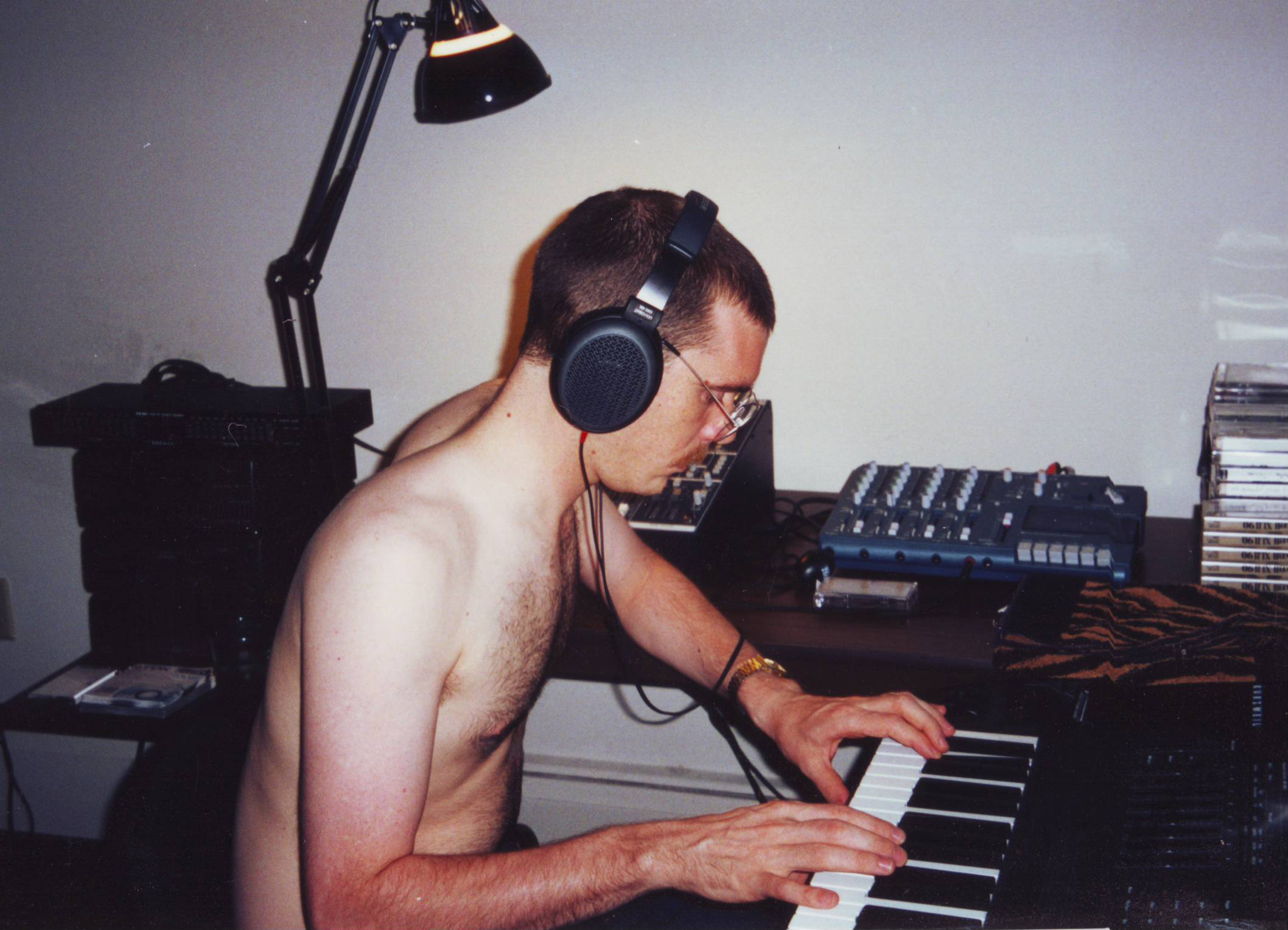 “I decided to call my music ‘organized sound,’ ” the composer Edgard Varèse once famously explained, “and myself, not a musician, but ‘a worker in rhythms, frequencies, and intensities.’ ” I was reminded of this as I listened to the music of Graham Lambkin, formerly of the band the Shadow Ring and now a solo artist who creates abstruse paintings and meticulously collaged music filled with sounds culled from the mulch and detritus of everyday life. 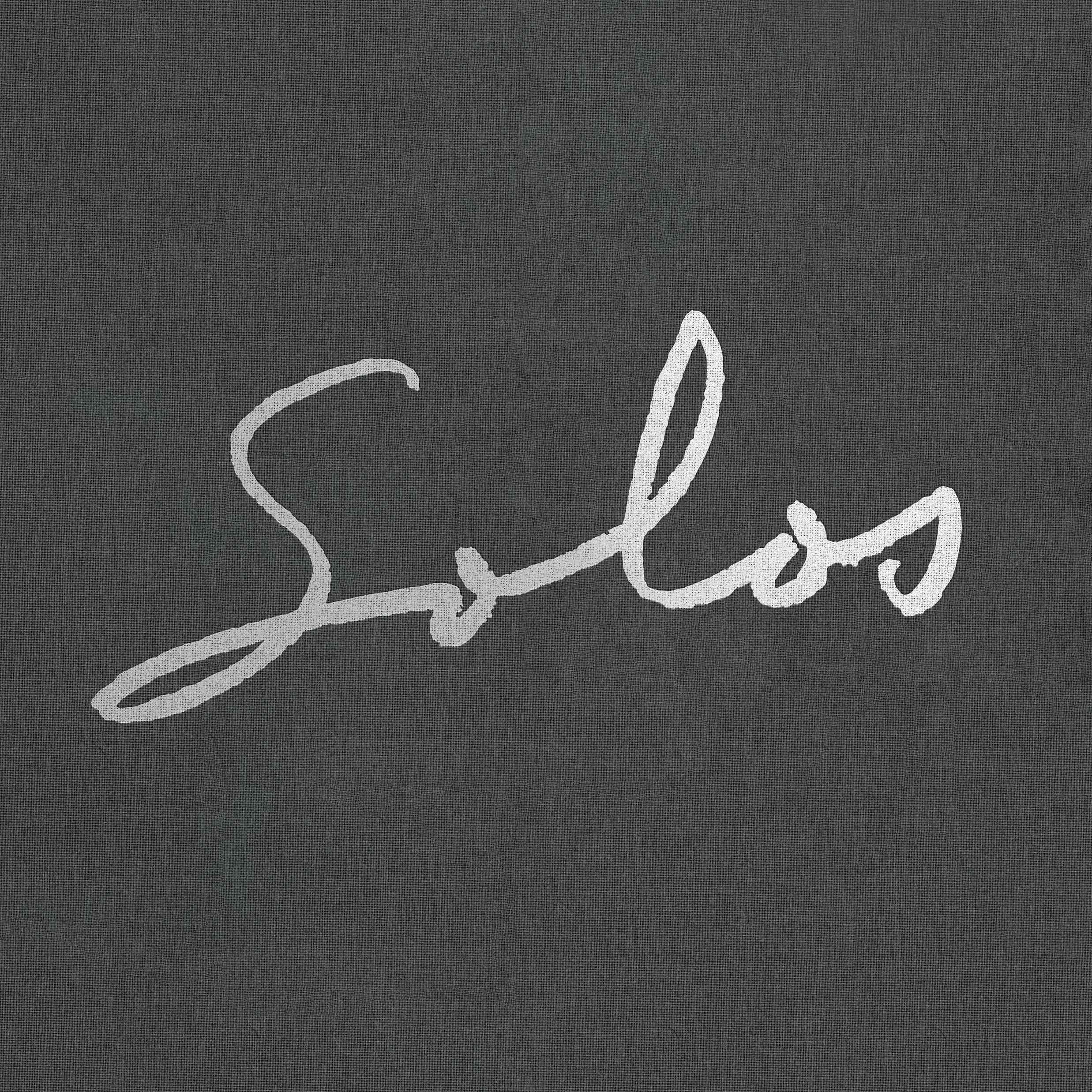 A handsomely packaged, weighty box set of Lambkin’s work, titled Solos, is being released by Blank Forms. It encompasses Lambkin’s first four solo records, newly remastered—Poem (For Voice & Tape) (2001), Salmon Run (2007), Softly Softly Copy Copy (2009), and Amateur Doubles (2011). All of these albums were recorded during a long period of living in Poughkeepsie, New York. The box set also contains an elaborate book of photographs and essays on Lambkin by Blank Forms director Lawrence Kumpf, along with writers, artists, and musicians Matt Krefting, Adrian Rew, Samara Lubelski, Mark Harwood, and Ed Atkins. “I realized I was ‘organizing sound’ as opposed to ‘making music’ towards the end of the run of the Shadow Ring,” Lambkin has said. “As a guitar player, I’m anonymous, I’m useless, and that’s fine. But as someone who is able to organize sounds after the fact, that’s where I think I found my tongue.” 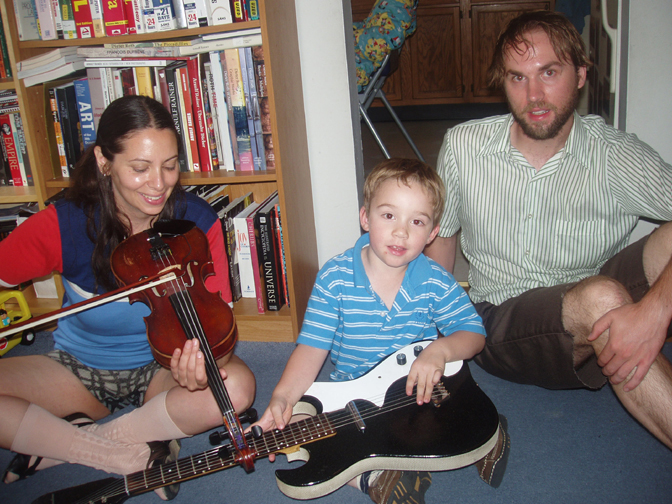 You could describe Lambkin’s work as a rich sort of ambient music, but largely without the synthetic textures that ambient music often possesses. All of the records in this box set involve tapes and a Kurzweil synthesizer, but, aside from Amateur Doubles, they don’t feel particularly electronic. There are more traditional instruments, too: Softly Softly Copy Copy includes violin played by Lubelski and acoustic guitar played by Austin Argentieri. Amateur Doubles has the curious note: “Recorded 2010–11 in a Honda Civic.” 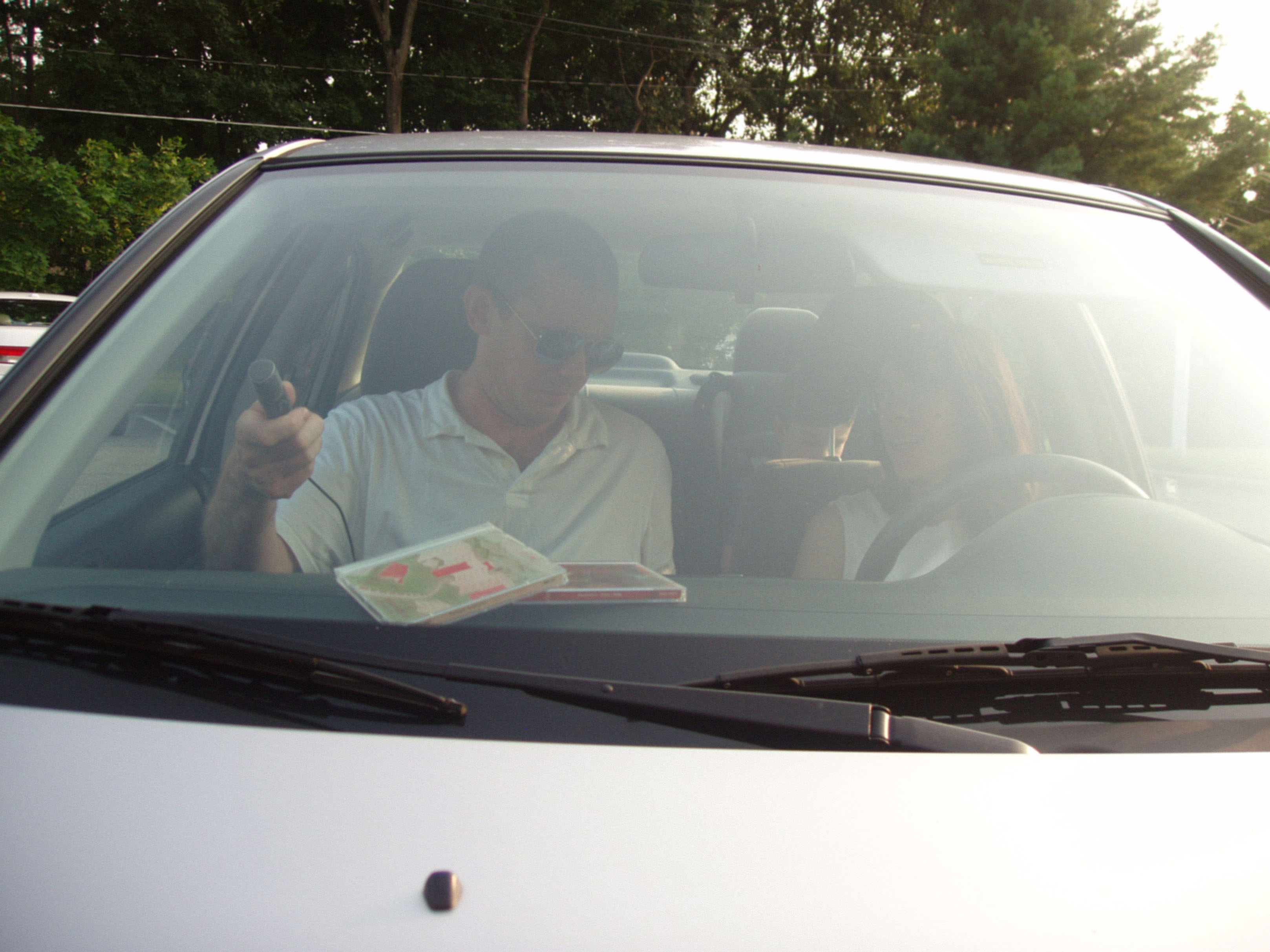 Recording in a Honda Civic seems fully in keeping with Lambkin’s aesthetic. During a transfixing 2015 performance in Los Angeles, at the sadly departed art gallery 356 South Mission Road, Lambkin sang while writing and drawing images on an old-school overhead projector, and playing wind chimes—the sort you might find in the outdoors section at Home Depot. The low-level hum of the projector, the chimes dangling from a cheap clothing rack, various small objects like sticks pulled out during the performance, and the haunting utterances into the mic—it somehow all coalesced into a captivating form of music.

That isn’t to say that this music is necessarily pretty, or easy to listen to. Poem (for Voice and Tape) is positively eerie. His voice is pitch-shifted down into an ominous rumble, with the sounds of water dripping in the background. It is deeply unsettling, but also sort of funny—like listening to Darth Vader trapped in a rainstorm. Amateur Doubles also contains some of these pitch-shifted vocals, made lighter and airier with the help of sparkling electronic passages that are reminiscent of 1970s German groups like Cluster and Tangerine Dream. 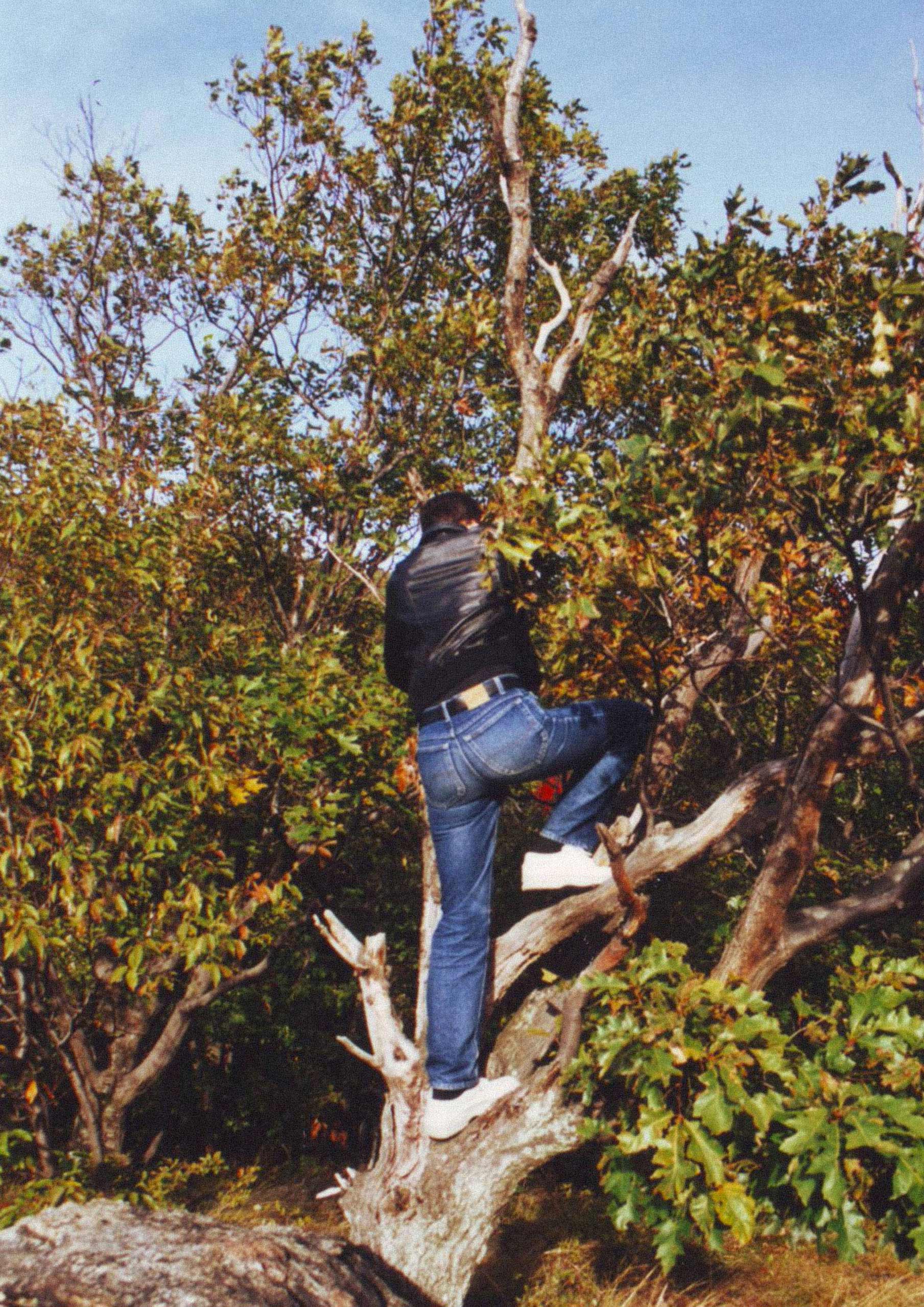 My favorite of Lambkin’s solo material is Salmon Run, apparently named for a bottle of reasonably priced rosé that he savored at the time. While listening to the album’s lush woody textures, I felt transported to a different place. In the white-walled apartment in Los Angeles where I spend most of my days, I normally encounter hard angles and edges. When I gaze out of the windows, I see new concrete buildings and intense rays of sunlight hitting wide, palm tree–lined vistas. 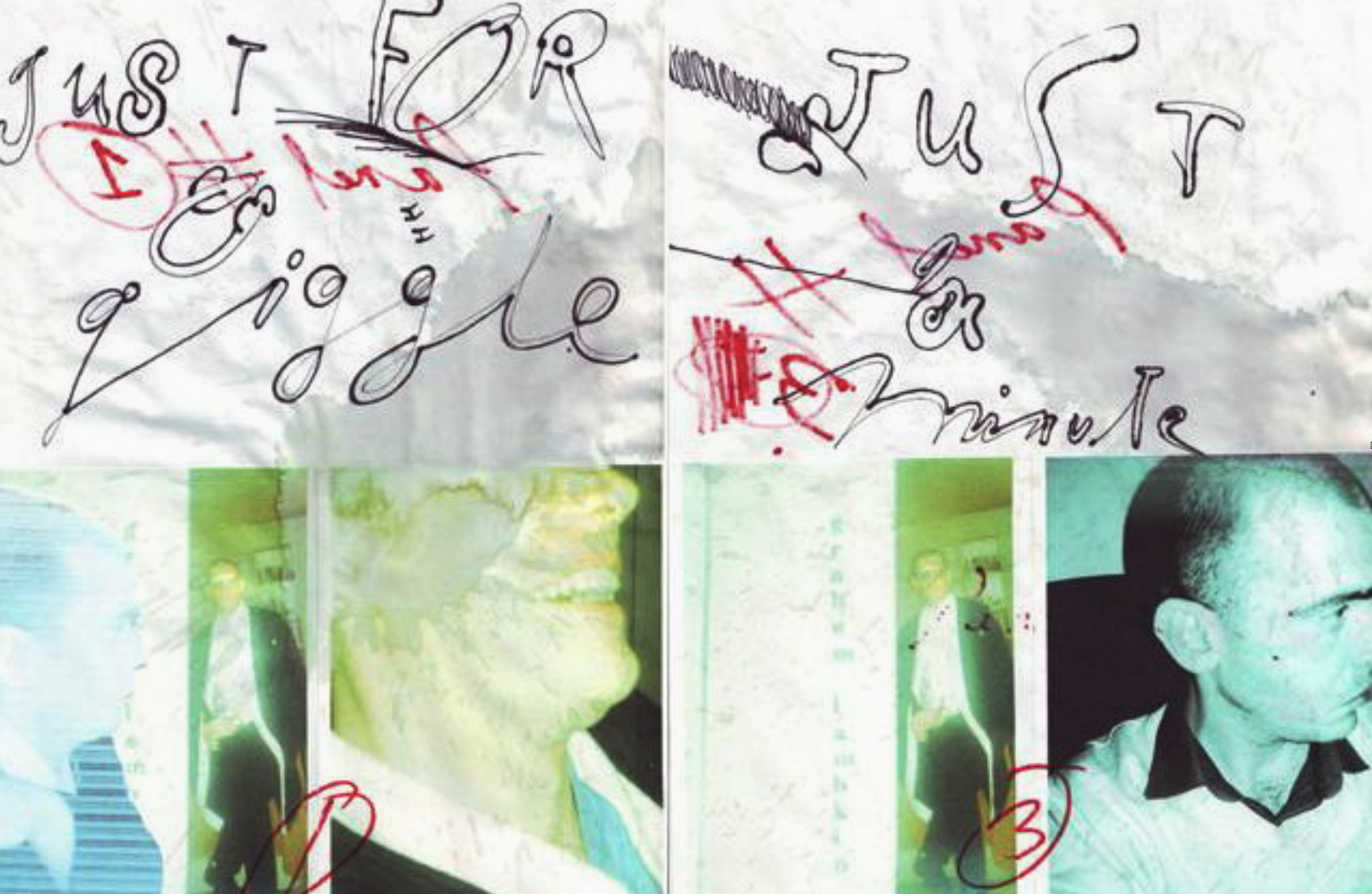 But Salmon Run moves me to a crumbling old house in the woods in upstate New York. A woman’s voice crackles from a dusty record spinning on an ancient turntable in the living room. Someone is playing a piano in the corner. You hear the clatter of people in the kitchen, the rush of water through a creek—or perhaps it’s just a faucet left running. There are wind chimes, and birds chirping in the backyard. The best way to describe Salmon Run is “full”—it is so dense and packed with sonic information that it instantly conjures an immersive, hyper-realistic environment. My cat, who has listened to all sorts of odd experimental music and is generally unfazed, perched next to the speaker and did not move while Salmon Run was playing. Where were these people? And where were the birds?

Softly Softly Copy Copy also uses many of these everyday sounds, but the overall feeling is much more sinister. It flips to haunted atmospheres of water, wind, and air. The sound of dripping water gives way to a violin drone, footsteps, and a particularly desolate passage that sounds like gusts blowing through a clearing on a cold night. Salmon Run ensconces us comfortably indoors; Softly Softly Copy Copy gets us lost in the woods. 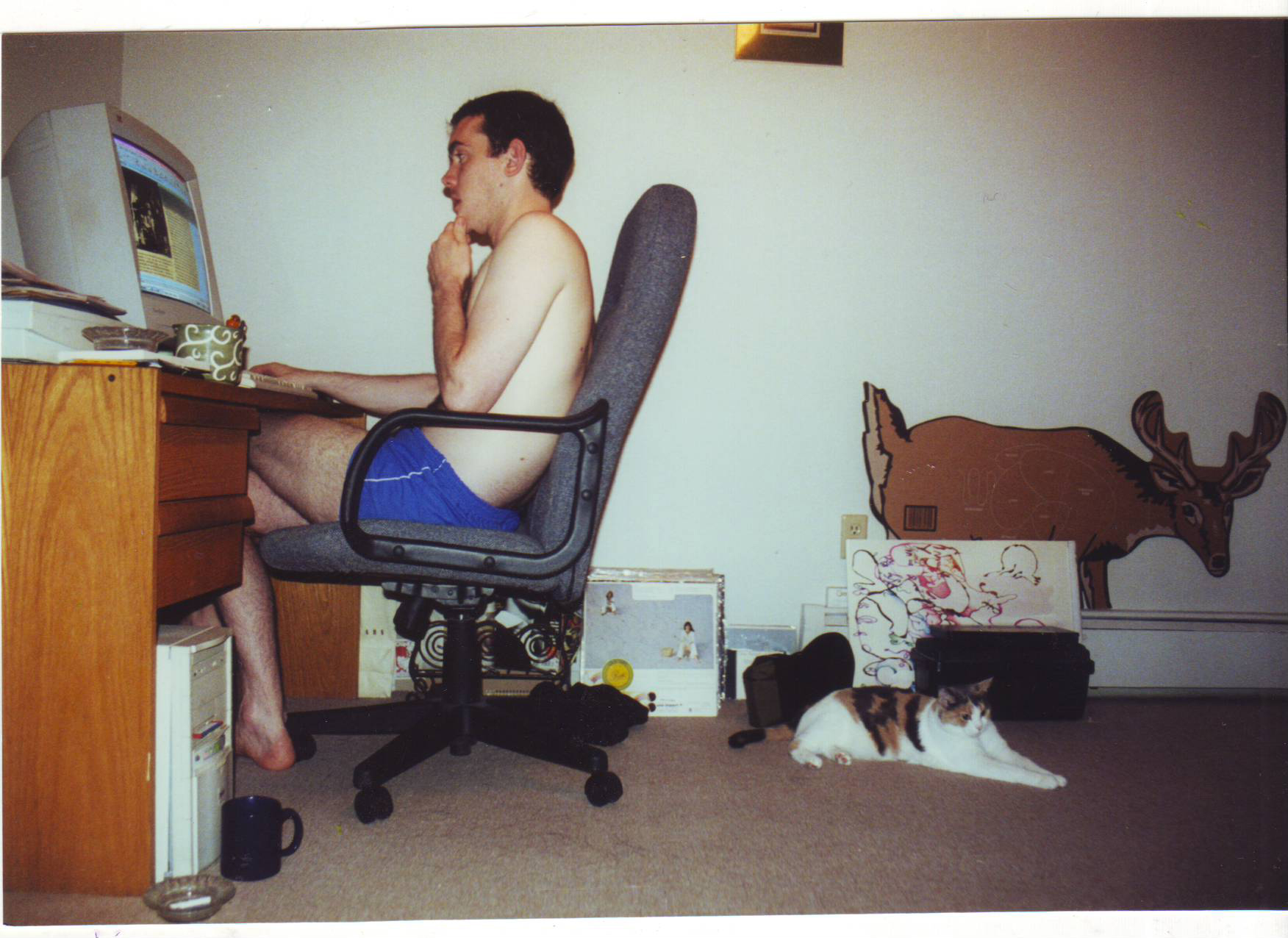 As we enter into the second year of this pandemic, when many of us want desperately to leave our homes to travel and explore the outside world, so much of Solos draws us back into the ordinary rhythms of domestic life. Lambkin’s organized sound traverses the interior, inviting us to notice the strangeness and uniqueness in familiar patterns, objects, and moments.