In Garrett Bradley’s documentary, a woman pursues the release of her imprisoned husband. 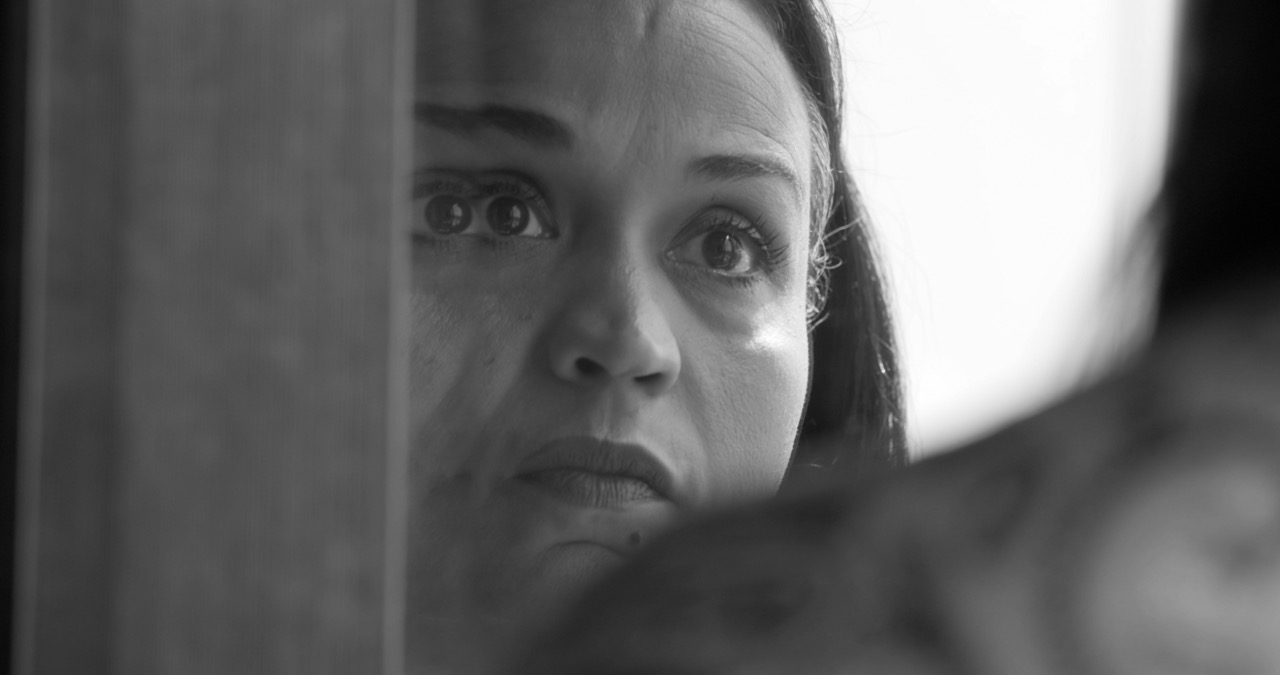 The chosen idioms for an anti-racism education these days feel impossibly large. “Systemic racism,” “white supremacy,” “prison-industrial complex”—recited by celebrities and academics and politicians and activists and do-goody neighbors alike—seldom capture the immediate realm of human experience. That is by design; they are terms that match the inhumane scale they denote. These phrases are articulated with an implicative grammar, one that deploys so many collective and personal pronouns to underscore our engagement; but nonetheless, their vastness exceeds our feeling their horror. Few would shudder at the evocation of a system or institution. And why should they? Even much of what counts for analyses of intimate traumas speaks in the whistle tones of social science: microaggressions, white fragility, and so forth.

But what is it called when speech holds etiquette in a vice, like a lifeline? The term for it cannot be so bourgeois as code-switching. In Time, a documentary directed and produced by Garrett Bradley, Sibil Fox Richardson (known as Fox Rich) is working toward the release of her husband, Robert, who, in 1999, was sentenced to sixty years in prison for a botched bank robbery they both committed and for which she served three-and-a-half years in prison. She spends a lot of time on the phone, because despite all the latest in technological advances allotted police departments across the nation, including that in Fox and Robert’s hometown of Shreveport, Louisiana, citizens must petition for their lives in a game of phone tag. For much of the film we watch Fox await, or rather chase, a ruling from a judge who promised it in two days, which then becomes two days later, and then next weekend. Even with the deadline disregarded, Fox is sweet as pie on the line with the judge’s office, full of “thank you” and “is that right?” and “if that’s not asking too much.” It would be easier, feel better, to think that the unseen persons on the other line, who do not share an urgency about these life-giving-and-taking matters, are white, but that cannot be known, for it’s a fact that the liaisons of the justice system frequently resemble people the state would turn on in an instant.

Sixty years—an absurd length of time. There’s a joke here about the life expectancy for black people in America, but Chris Rock has already told it, a long time ago, in his way:

Got all these taxes: city tax, state tax, social security tax. You don’t get the money till you’re sixty-five. Meanwhile, the average black man dies at fifty-four. Shit, we should get social security at twenty-nine. The fuck, man. We don’t live that long. Hypertension, high blood pressure, NYPD, something’ll get you.

What good is fact-checking in this case? Does it dull the bit to know that in 2000, the year after HBO aired Rock’s Bigger & Blacker, the year after both Rob and Fox were sentenced to a combined seventy-two years in prison, the life expectancy for black men and women at birth was 68.2 and 75.1 respectively? (These numbers fall for people who are incarcerated.) “At that time, armed robbery carried a five to ninety-nine-year sentence,” Fox tells us in voiceover, and on June 15, 1999, the Rich family entered another world, one “without the benefit of probation, parole, or suspension of sentence.” 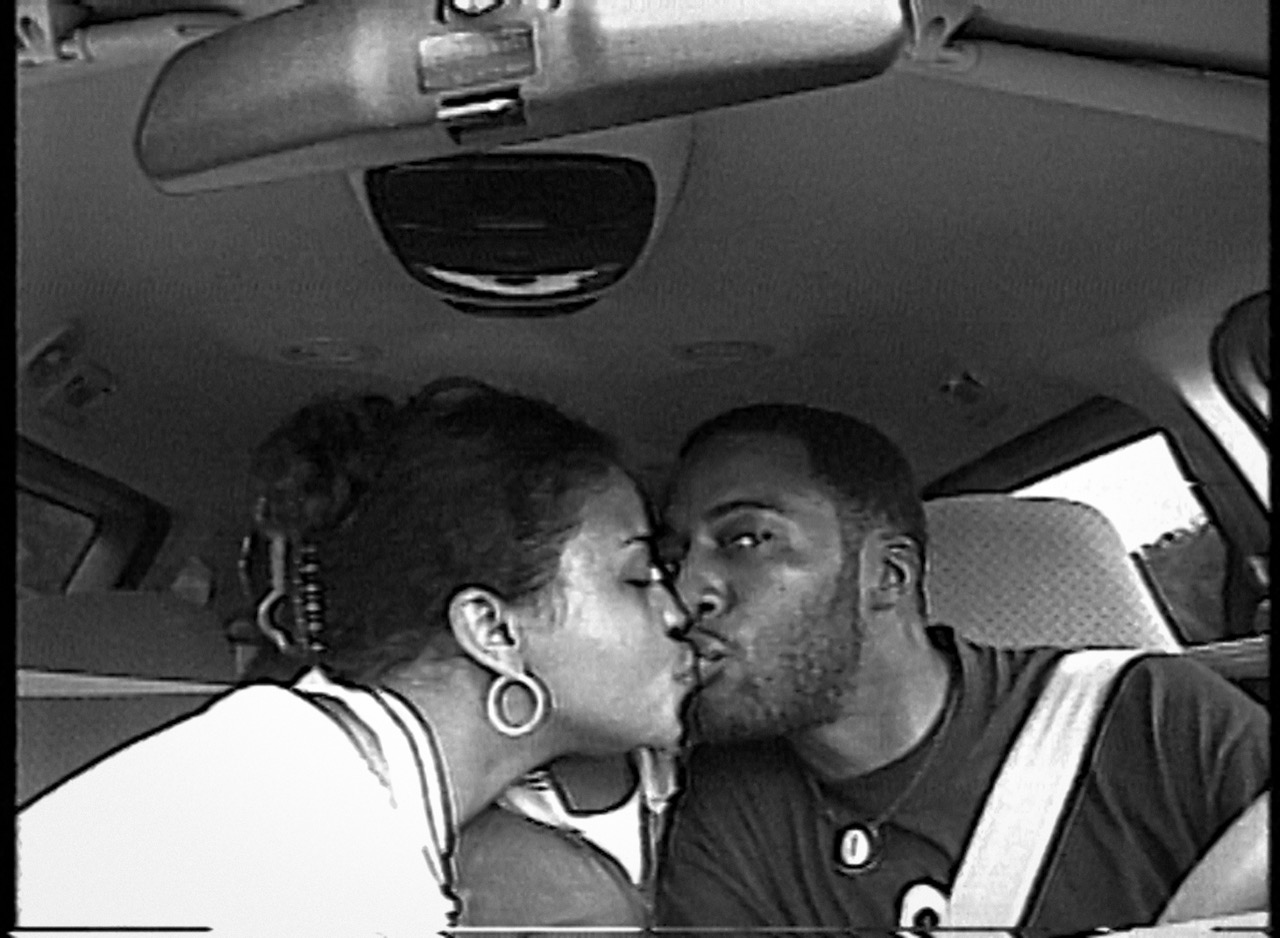 As Bradley films her, Fox is a seasoned speaker on the circuit, at ease with the mic as she delivers sermons that bridge the public crisis of incarceration with personal narrative, recitations like poetry, or prayer. Time shows us the private life of Fox Rich, too, interweaving footage from home videos she has made over the past two decades. In this documentation, she is a wife and mother with entrepreneurial spirit, riding beside her husband, meeting the driver in a kiss. She is behind the wheel without a side passenger, children fidgeting in the backseat. Her sons, their sons, are grown and near grown, infants, toddling, brace-faced, fetal. Fox finds a stable surface for her camera and stands, caressing one son outside the cocoon of her stomach while another coos out of frame. 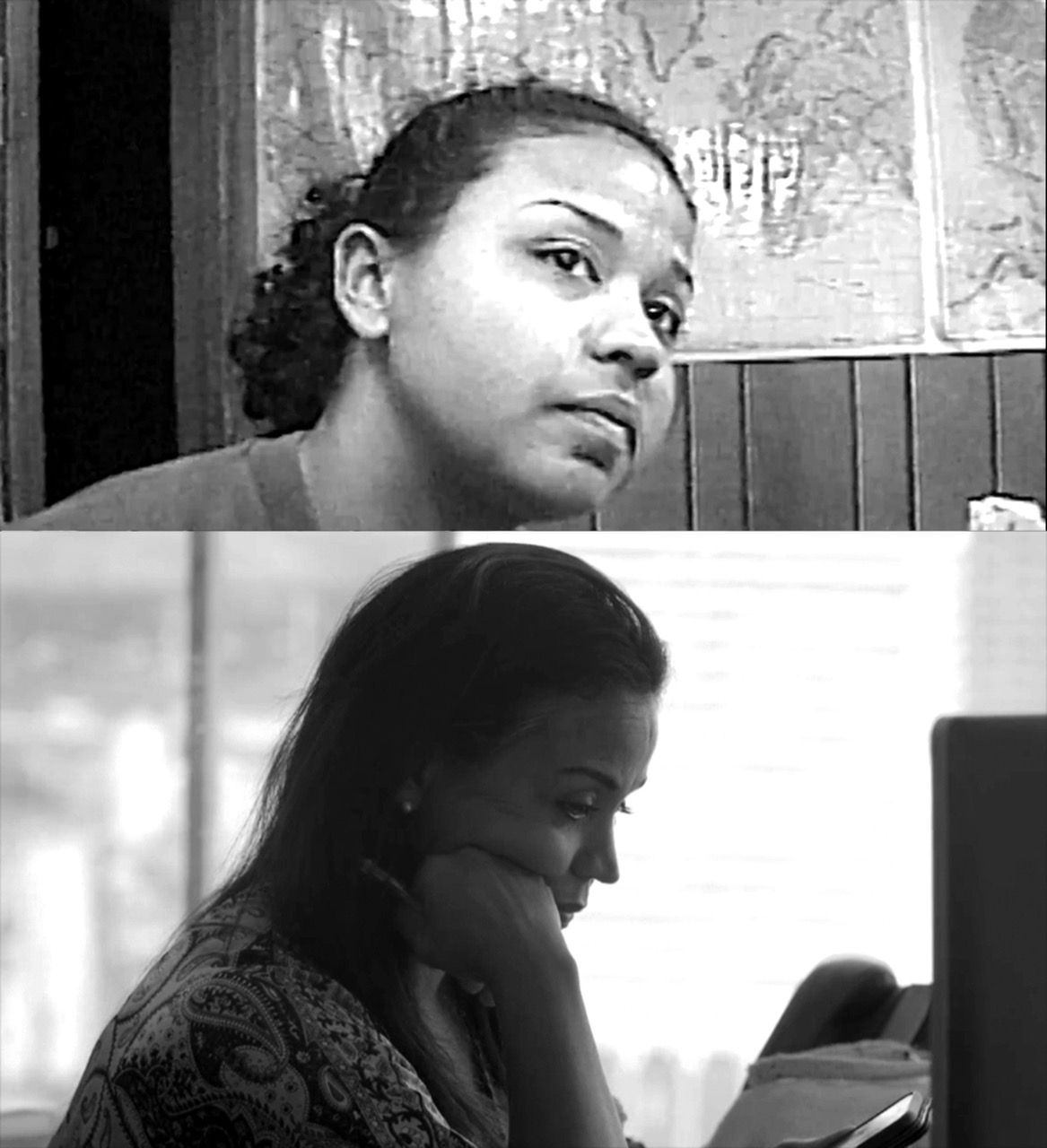 Time just so happens to be told by circumstance, otherwise known as “context clues.” Dates mean everything to Fox—March 5, August 24, October 20, July 3, New Year’s Day—as cardinal as points on a compass. Bradley and editor Gabriel Rhodes, however, omit timestamps, timecards, and chyrons of any kind, laying out a nonchronological assemblage of home video and documentary footage in the shared temperature of black and white. This approach eschews constancy but not a plot, as is usually assumed when straightforward passages of time are subverted in favor of something else. It also makes plain the highly collaborative nature of the filmmaking, something documentaries all too rarely render explicit, thus inviting the audience to appreciate the final product as a collectively assembled work. Fox, no one’s specimen, has been constructing the proper frame for her family’s story for decades.

Members of the Rich family have their own way of marking time. Fox’s mother, Ms. Peggy, mourns the might-have-been of the life that never was for her daughter. Having once envisioned a conventionally respectable partnership for her child, she later warned Fox against being too put together in court: “What you need to do is pin your hair on your head like you’re half crazy.” Fox got her hair pressed instead. “Wouldn’t listen,” Ms. Peggy says with a look. She offers a truism: “Right don’t come to you doing wrong.” Near the beginning of the film, Fox attributes her faith in the American dream to her mother’s doctrine, cause and effect of another sort: “And she would say, ‘Sibil, you can make it if you try.’ ”

Years in prison are experienced plurally. Fox was sentenced to twelve years and was incarcerated for over three. (Twelve and three, other absurd lengths of time to be without autonomy.) Born after their parents’ arrest, twin sons Freedom and Justus must search for what can delimit a period of time—their father’s incarceration—that is all they’ve ever known. Justus works through aphorisms. “Time is what you make of it. Time is unbiased. Time is lost. Time flies,” he says and then, as though relenting, finally, “This situation has just been a long time, a really long time.” 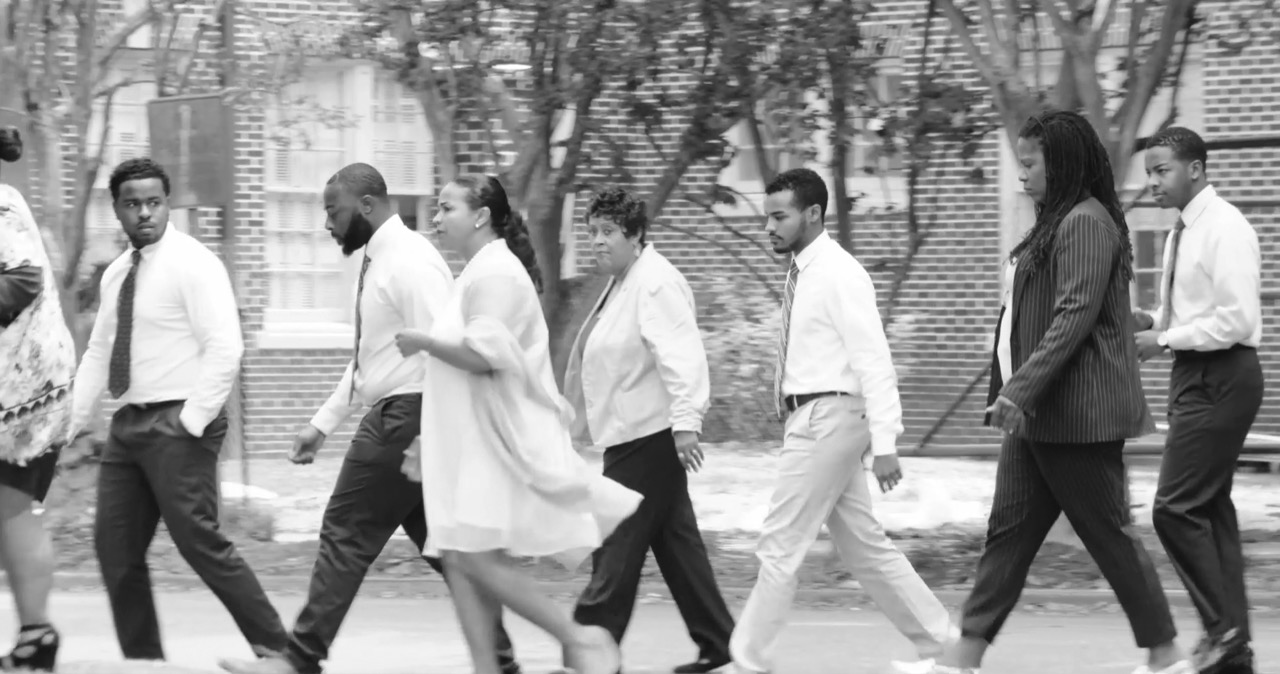 The clearest footage, shot by Bradley, is the most patient, curious about what happens to a face taking in an environment—the spark of recognition, the reading of a crowd. Freedom, set on studying political science, speaks as one raised in the age of Obama: he purses his lips and swallows something, some sort of emotion, as his presidential diction is repeatedly interrupted in the course of debate-club prep. By contrast, Fox’s video diaries reveal themselves with pixels and vertigo, disrupting, where slotted in, the presumed linearity of a framed subject.

One of the lubricated recitations surrounding mass incarceration is its parallels with the plantation, as highlighted perhaps most accessibly in the Netflix documentary 13th, directed by Ava DuVernay, with whom Bradley has worked in the past. Both Fox and Ms. Peggy make the comparison. Drone footage takes in the might of the Louisiana State Penitentiary—where Rob is imprisoned—called Angola after the plantation that occupie(d/s) that land. It is the rare occasion that pulls us back so far, so high above. This situation, as Justus calls it, must instead be sensed, as Bradley has otherwise steadily demonstrated—and as Fox Rich knows all too well—closer to the ground: in faces and voices, touch.

Lauren Michele Jackson is an assistant professor of English at Northwestern University. She is the author of White Negroes.